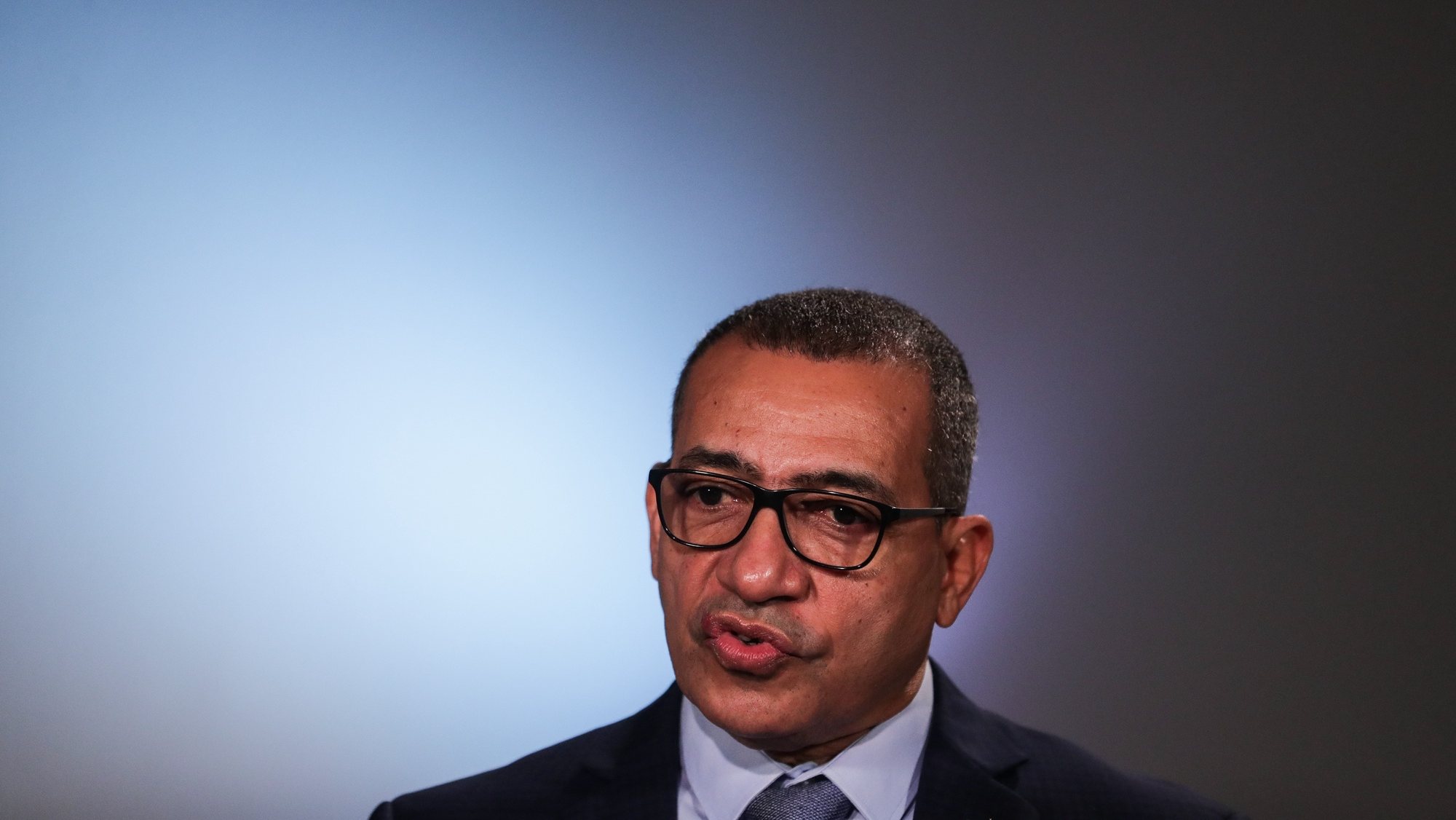 President Sao Toméa said on Monday he was following with “great concern” the “acts of violence and vandalism” that took place on Sunday in Brasilia and condemned the intrusion into democratic institutions.

“It was with great concern that I followed the acts of violence and vandalism that took place yesterday in Brazil.. I categorically reject the attacks committed against the democratic institutions in Brasilia and condemn all actions that could endanger the sovereign will of the people and therefore the democratic rule of law,” wrote Carlos Vila Nova in a message published this afternoon on the social network Facebook.

The military police managed to regain control over the headquarters of the three powers, in an operation that resulted in at least 300 arrests on Sunday. The federal police detained about 1,200 people in front of army headquarters.

The invasion began after Brazilian far-right militants and supporters of the former president, who was defeated by Lula da Silva in elections last October, protested the Esplanade dos Ministerios.

The Pope warns against “witchcraft” and denounces “corruption” in front of thousands of young people in the Democratic Republic of the Congo.

The future of the EU “is being written in Ukraine right now,” Zelensky said

The famous Massachusetts Institute of Technology invented new propellers. Drones with them are almost inaudible

Food lovers at the table: Prime Video releases the trailer of the series starring Carlo Cracco