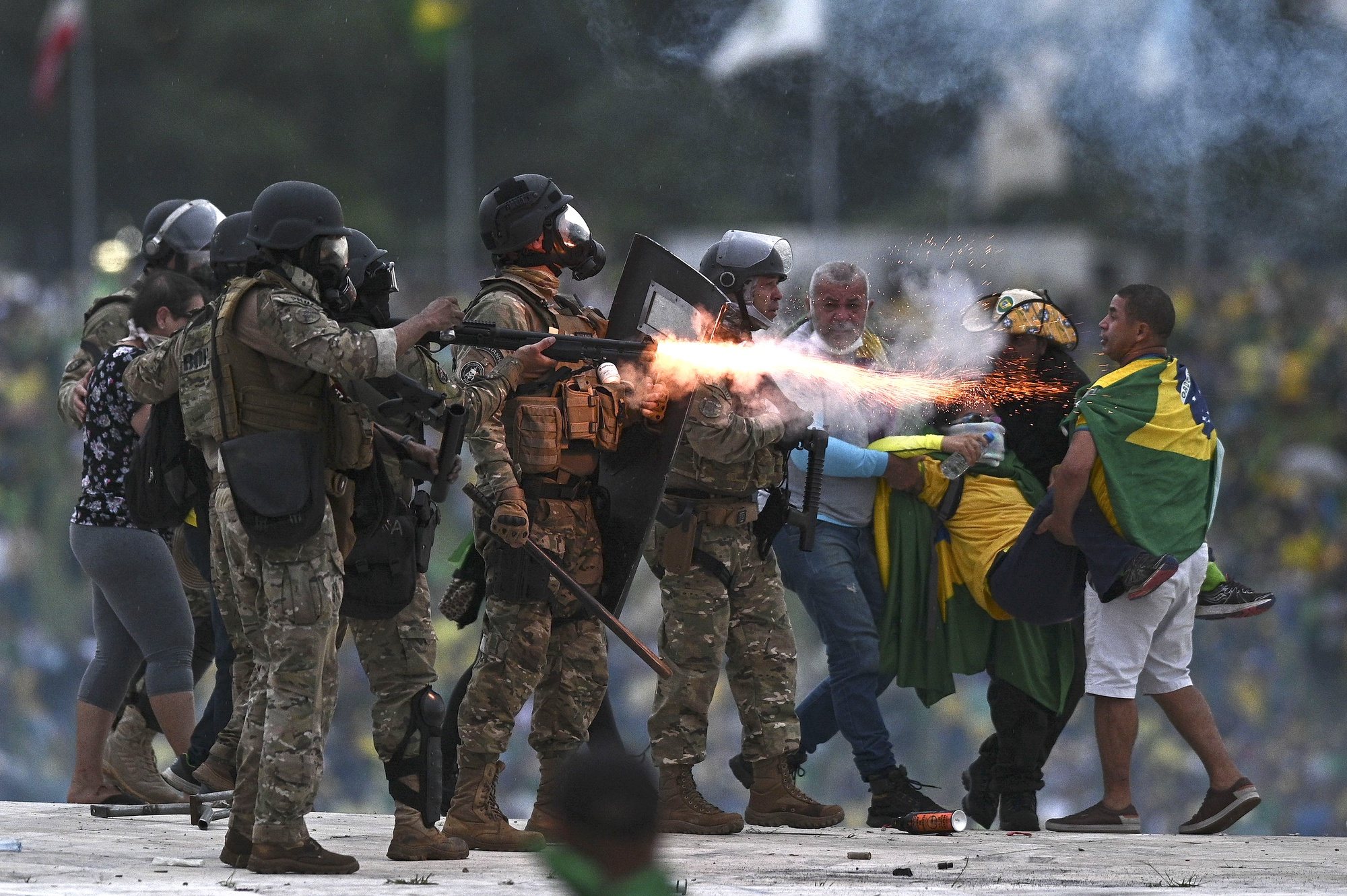 The Arab League, made up of 22 countries, this Monday deplored the “taking of institutions” in Brazil, citing the intrusion of supporters of former President Jair Bolsonaro into the buildings of the three powers, and expressed support for President Lula da Silva.

“I was deeply distressed by the scenes of invasion of constitutional institutions Brazilians in undisciplined crowds (…) Somehow this reminded us of events in other countries, ”said Ahmed Abulgate, Secretary General of the League of Arab States, on his official Twitter account.

“Brazil is a friendly and beloved country, and we are sorry to witness such events. (…) We wish the good President [Luiz Inácio] Lula [da Silva] all the best in managing the affairs of this important country,” he added.

Supporters of former Brazilian President Jair Bolsonaro raided and vandalized the headquarters of the Federal Supreme Court, the Congress and the Planalto Palace in Brasilia on Sunday. police intervention to restore order and drawing condemnation from the international community.

The military police managed to regain control over the headquarters of the three powers, in an operation that resulted in at least 300 arrests on Sunday. The federal police detained about 1,200 people in front of army headquarters.

The invasion began after Brazilian far-right militants and supporters of the former president, who was defeated by Lula da Silva in elections last October, protested the Esplanade dos Ministerios.

Brides from Iran danced in front of a famous building: The court sent them to jail for ten and a half years!