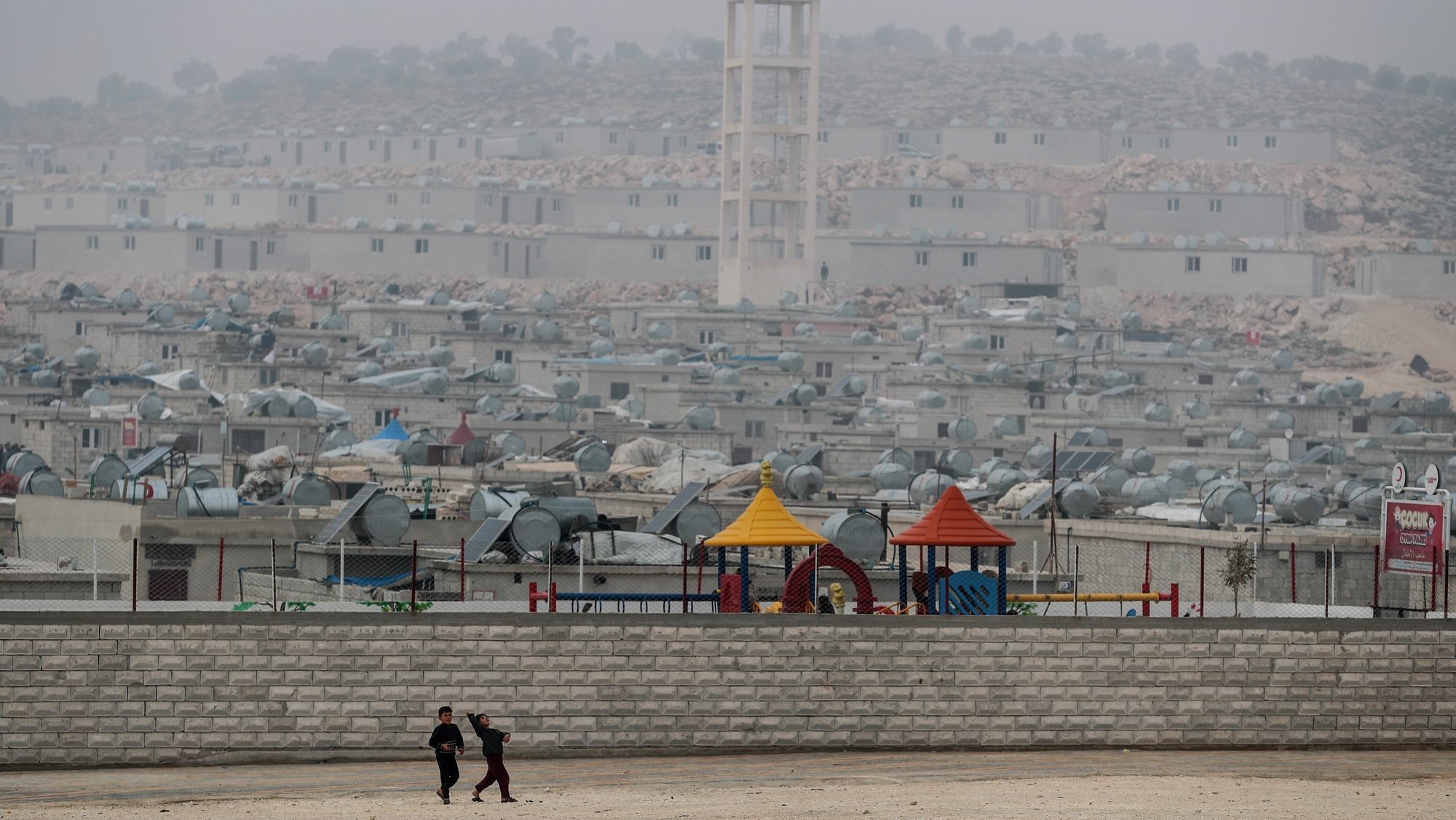 The UN Security Council this Monday voted unanimously to maintain support for another six months at a border crossing from Turkey to northwestern Syria, controlled by rebels and open to humanitarian aid supplies.

UN Secretary-General António Guterres warned that The already dire humanitarian situation in Syria worsens and added that if the supply of humanitarian aid from Turkey to the northwest of Idlib does not resume, millions of Syrians may not survive the winter.

Guterres stressed that the supply of humanitarian aid has increased along the lines of the conflict within the country at the request of Russia.

However, he stressed that sending aid cannot replace “the size or purpose of a massive United Nations cross-border operation.”

With the approval of this resolution, aid may continue to flow to the Syrian province of Idlib and areas of neighboring Aleppo from Turkey, bypassing the hands of the government of Damascus, which does not control these territories.

The mechanism, which has been in place since 2014, officially expired on the 109th of this month (Tuesday), after last July the Security Council extended it for only six months, with an option for another six months before a new vote.

The assertion was due to the persistence of Russia, a big ally of Syrian President Bashar al-Assad, which in recent years has used its veto power to phase out this assistance system to areas controlled by the opposition.

The UN-run facility now has four access points for humanitarian convoys: two from Turkey, one from Iraq and one from Jordan.

Currently, the only permitted crossing is the Bab el-Hawa checkpoint, which connects the northwestern province of Idlib with Turkey, and Moscow has often said that it thinks the best option would be to channel all humanitarian aid from within the country. make it dependent on the Syrian executive power.

However, according to the United Nations Humanitarian Service itself, halting supplies from Turkey will endanger the lives of millions of peoplethat is why Russia agreed to support the continuity for another six months.

Syria as a whole, at war since 2011, is facing a severe economic crisis and a devastating humanitarian situation, particularly worrisome in the northwest of the country, where more than four million people are in need of assistance and more than two million are completely dependent on the Cross-border Service Tool to send humanitarian aid .

According to the United Nations Office for the Coordination of Humanitarian Affairs (OCHA), of the region’s 4.6 million people, 3.3 million are food insecure and 2.9 million are internally displaced, 1.8 of whom live in refugees. camps with poor conditions.