The first satellite launched from Western Europe failed: it did not go into orbit 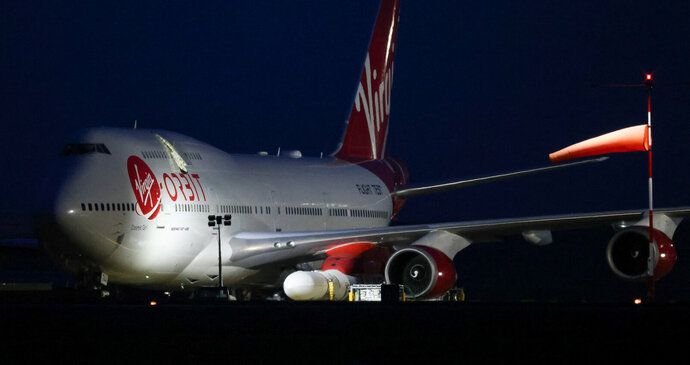 The first satellite launch from Western Europe appears to have been unsuccessful. A rocket launched today by a specially modified Virgin Orbit Boeing 747 from an airport near Newquay in Cornwall, England, failed to enter orbit due to an “anomaly”. Virgin Orbit announced this on Twitter.

“It looks an anomaly prevented us from reaching orbit. We evaluate the information.” the company wrote on social media. “Removal of the previous tweet about entering orbit. We will share more information as soon as possible,” she added.

Modified aircraft launched LauncherOne rocket rocket with nine satellites today after midnight CET at an altitude of approximately 10,700 meters. The car took off before midnight CET with a rocket attached under the wing, and then soared over the Atlantic Ocean.

About 2000 people watched the takeoff of the car called Cosmic Girl. The Boeing launched the rocket about an hour later. The plane eventually returned to the runway at Newquay..

The so-called h.a horizontal booster launch catapulted a resort in the southwest of England with a population of 20,000, famous for reliable Atlantic wavesin the spotlight as a possible Western European launch center for small satellites.

Virgin Orbit, co-owned by British billionaire Richard Branson, has said it will launch nine satellites into low Earth orbit on its first mission outside the US. 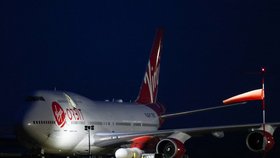 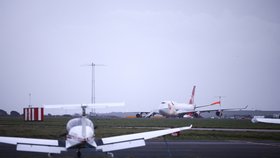 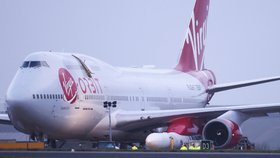 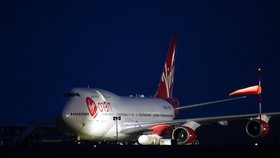 Share
Facebook
Twitter
Pinterest
WhatsApp
Previous article
Zaz will delight you at Metronome Prague 2023!
Next article
Closed highway D1 near Prague and a big delay! The truck collided with a car, parts of the cars flew in the opposite direction