Iran. Chef and influencer arrested for cracking down on protests 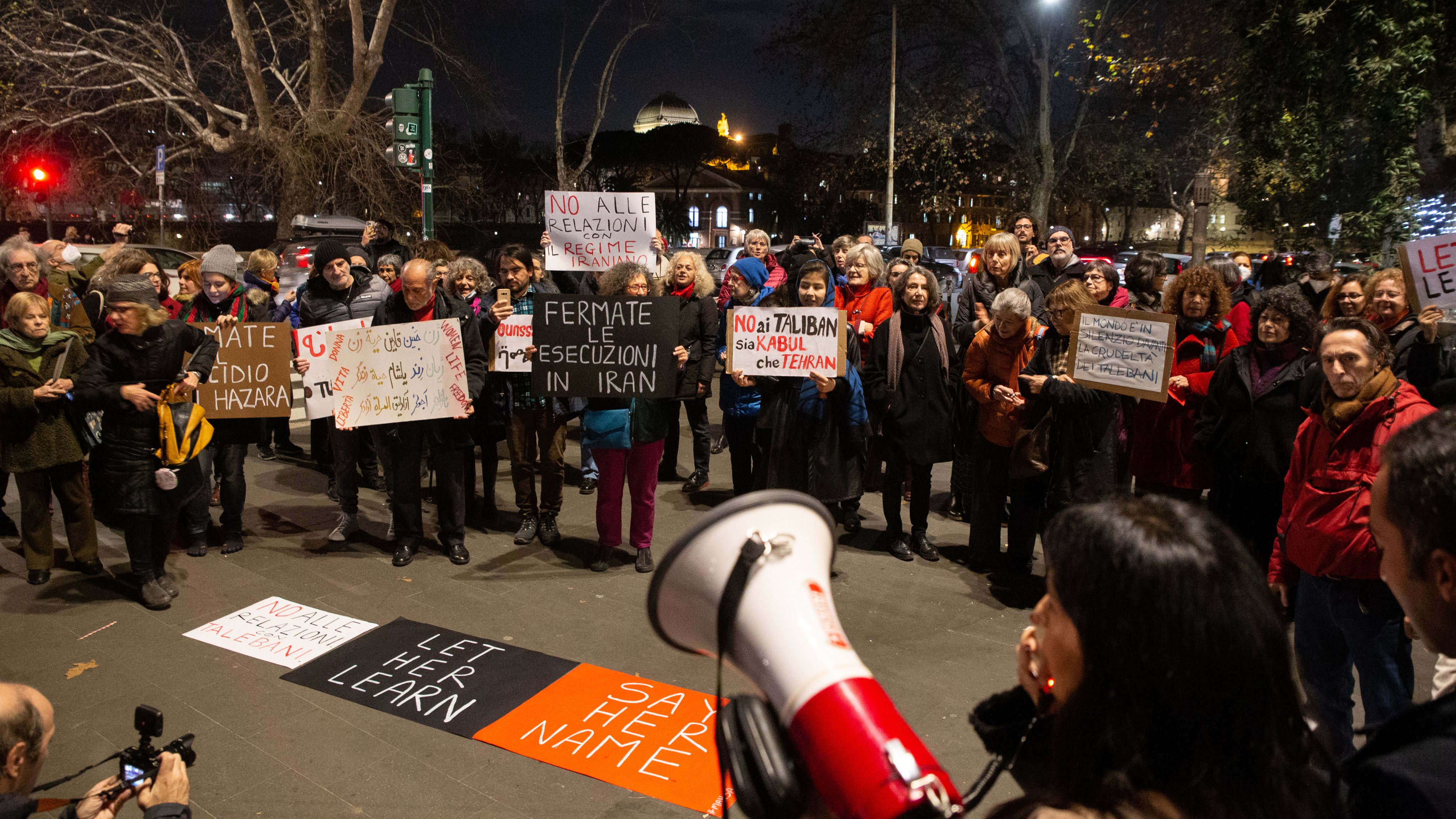 The reason for his detention is unknown, but Followers claim that the arrest coincided with the recipe for Persian cutlets posted on her Instagram story on the day the authorities mark the third anniversary of the assassination of the General of the Revolutionary Guards.

Qasem Soleimani, Iran’s most powerful general, was killed in an airstrike on Baghdad International Airport in January 2020 on the direct orders of former US President Donald Trump. Some Iranians who oppose the regime routinely post images of chops on this day, referring to how he was killed.

At least 15,000 people were reportedly arrested in Iran in protests sparked by the death of 22-year-old Iranian Kurdish woman Mahsa Amini last September. According to the UN, Amini was arrested on charges of violating a strict dress code for women.

At least 328 people have been killed and nearly 15,000 arrested in protests in Iran.

Two cards in one window. Edge browser will offer a useful novelty