Bloodshed at anti-government protests: 39 dead, including teenagers, in Peru 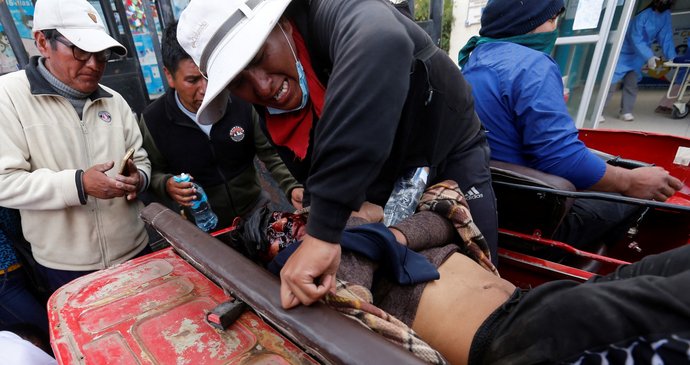 At least 17 people were killed on Monday in southeastern Peru in clashes between anti-government protesters and security forces. 68 people were injured, including at least 28 police officers. Protests have resumed in derelict rural areas of the country still loyal to ousted President Pedro Castillo, demanding immediate elections, Reuters reported today. With casualties on Monday, the death toll from the clashes rose to 39. Hundreds of people were injured.

The latest violence took place in the town of Juliaca, near the shores of Lake Titicaca. According to the AP, the protesters tried to take control of the airport near the border with Bolivia. According to the Ministry of Health, at least two teenagers were among the dead. Some bodies have according to local authorities, the gunshot woundand.

A leading Peruvian human rights organization has called for an investigation into the death. It’s about that far highest death toll since riots began which began in early December after the impeachment and arrest of Castillo. The President, who has been in power for almost 17 months, tried to illegally dissolve Congress and reform the judiciary. The then Vice President Dina Boluarte took over.

Unrest has been raging since early December

Demonstrators they demand the immediate dissolution of parliament, the departure of the new president, and early elections. Boluarte refuses to resign because she says it will cause chaos in the country. But he wants to shorten the election period by two years. She also promised that he would conduct a detailed investigation into the deaths during the demonstrations.

However, these measures have so far failed to quell the unrest., which are again being reported from some of the poorest parts of Peru after a short break during the Christmas and New Year holidays. Across the country, protests were reported in about 13 percent of Peru’s provinces on Monday. 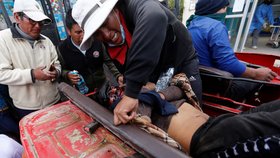 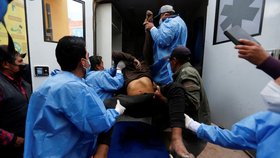 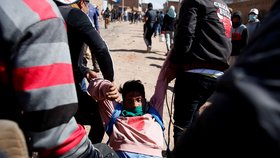 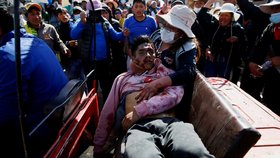