The Kremlin claims with “absolute certainty” that 600 Ukrainians died. Videos and photos of journalists in Kramatorsk say otherwise 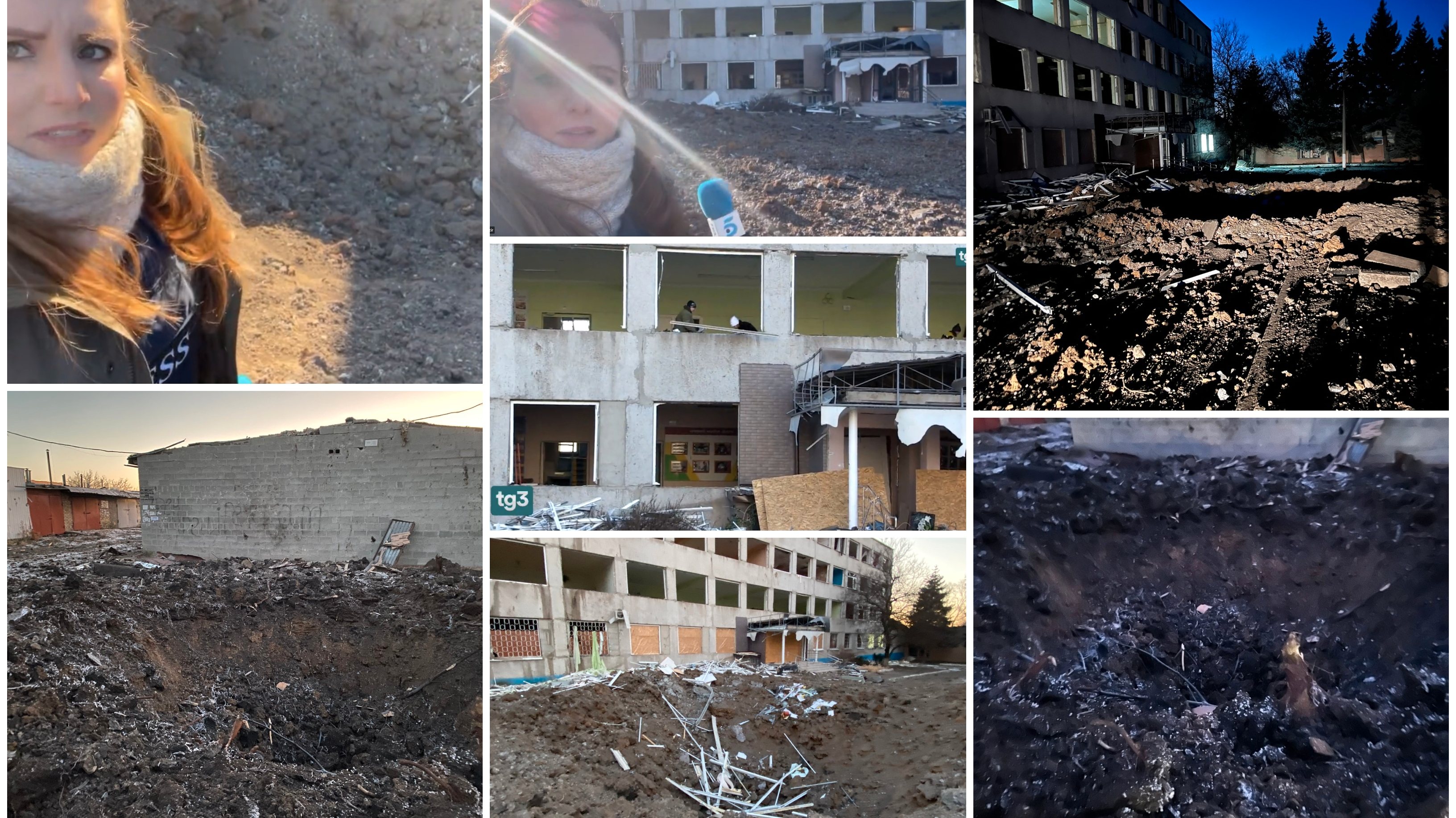 “The good news is that I haven’t seen a single fatality.” Constanza Pérez Haro is a Spanish journalist currently based in Ukraine. Like many other professional colleagues of different nationalities, the Spaniards did not find any evidence of 600 dead what Russia claims it did during the attack on Kramatorsk. The images show destruction in place and a lot of rubble – although the buildings are still standing – but there is nothing to indicate that the explosions claimed anyone’s life.

This is one of the consequences of the attacks of the nights … Kramatorsk pic.twitter.com/2Sx433Yzx7

Regardless, this Monday The Kremlin again insisted on the message it delivered over the weekend. The attack, which was a response to the Ukrainian offensive on Makiivka, claimed the lives of 600 Ukrainian soldiers. In the first minute of 2023, hundreds of Russian soldiers will die in Makiivka – 89 according to Moscow, 400 according to Kyiv.