From geolocation to video surveillance. How the Brazilian police will identify the attackers of the Bolsonarist fans 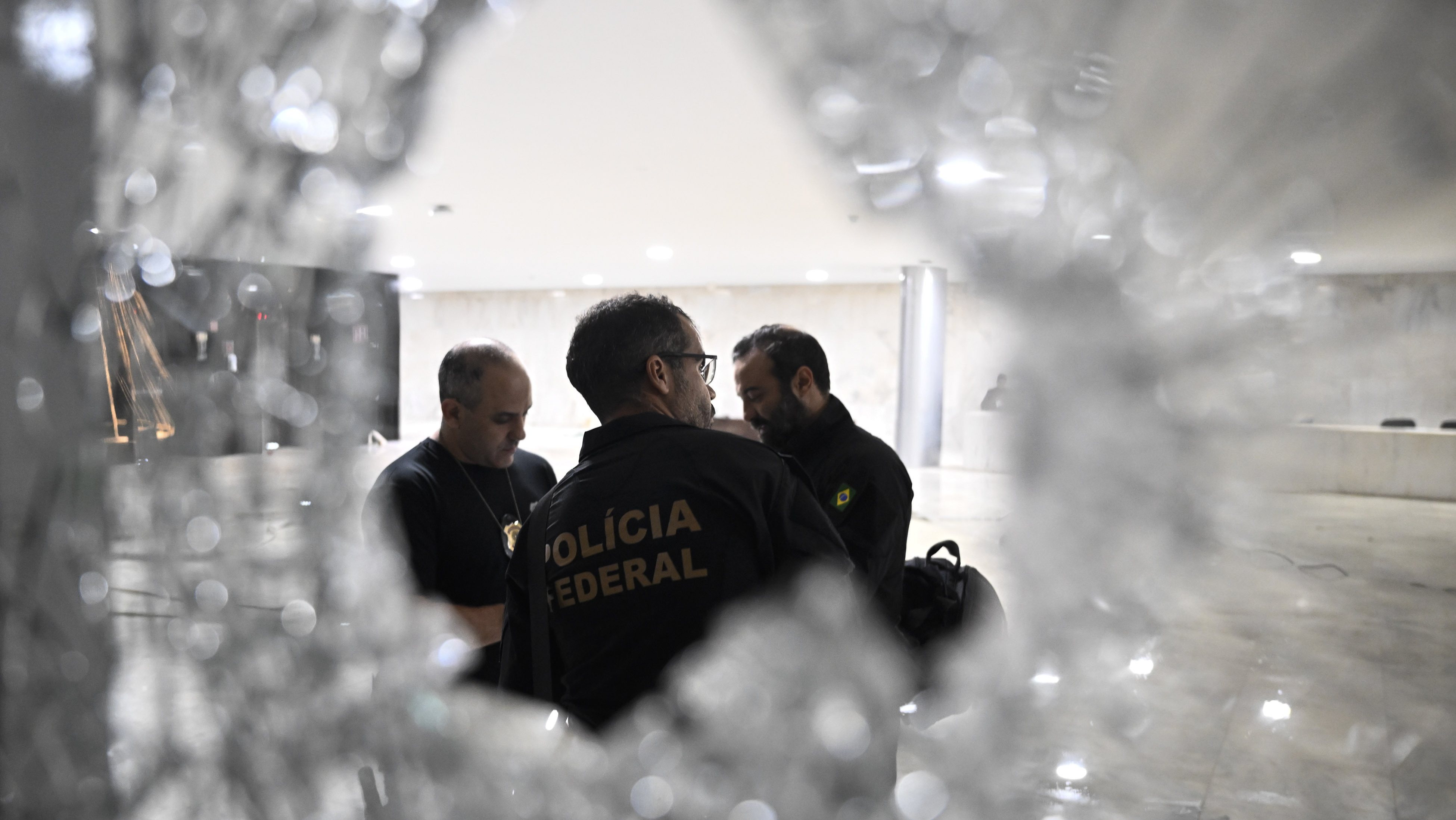 The authorities and President Lula da Silva himself have already promised consequences for the “conspirators” who on Sunday invaded the headquarters of the legislative, executive and judicial branches of Brazil. A plan to identify intruders is now beginning to be developed and implemented, and it will include, for example, the use of geolocation or the analysis of CCTV images and guest lists in hotels.

About 1,200 people have already been arrested, according to the newspaper O Globo, and this figure has been constantly growing over the past few hours. But it is necessary to understand the role detainees and other possible assailants at large have played in a contempt that has caused damage to state institutions and public property, and in some cases beyond recognition.

In a decision issued as part of an ongoing investigation into the Sunday attacks, Federal Supreme Court (STF) Judge Alexander de Moraes ordered telcos to keep mobile phone records for geolocation users who visited Tres Poderes Square. This storage must be completed within 90 days and will allow the identification and location of any demonstrators involved in the riots.

Share
Facebook
Twitter
Pinterest
WhatsApp
Previous article
End of Christmas in Prague: the Christmas tree on Staromak has fallen to the ground! Firewood will serve the children from the orphanage
Next article
Google announces new Android Auto 2023 and HD maps for Automotive OS