Afghanistan. Prince Harry accused of ‘threats’ to the safety of family and other members of the military 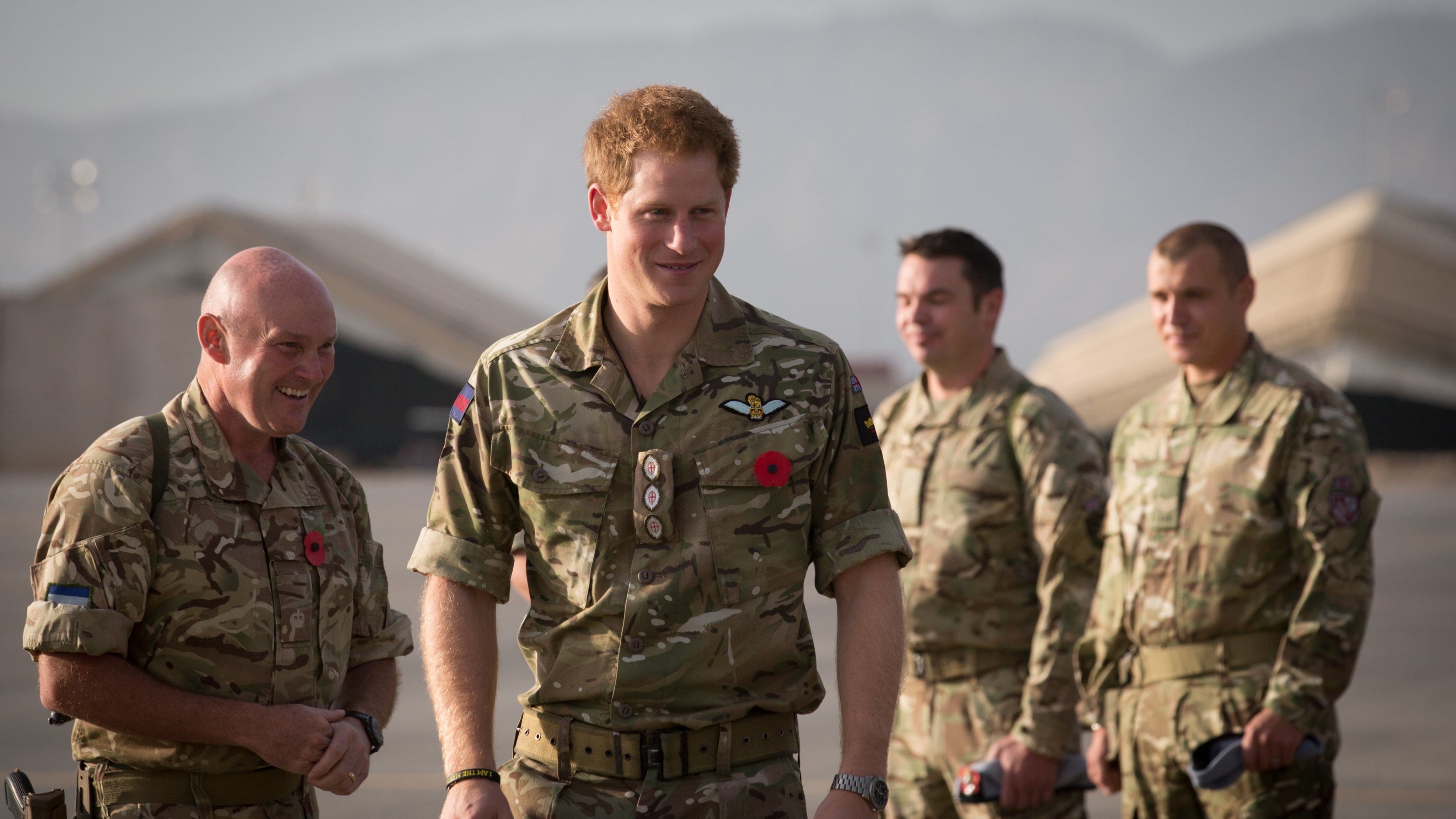 In the Shadows, Prince Harry’s new autobiography, continues to spark controversy. Among the various revelations made by the Duke of Sussex in the book – from drug use as a teenager to alleged physical confrontations with his brother, Prince William – is one of the ones that caused the most ink. is that he is responsible for the deaths of 25 Taliban fighters in the service of the British armed forces in Afghanistan..

The prince was in the country during two military campaigns, in 2007/08 and 2012. In the latter, he flew over the Afghan skies in an Apache attack helicopter, on which, according to the book, he is responsible for the deaths of more than two dozen Taliban soldiers. Harry even goes so far as to state that he did not see the enemy “as humans”. but rather as “chess pieces that were supposed to leave the board”.

The reaction was immediate, from military personnel accusing the prince of “betraying” his military family, to the Taliban themselves, who accused Harry of war crimes. For some, the exposure even posed a serious threat to the prince’s own safety.

“He turned against his other family, the military.” Senior British Army officials condemn Harry’s remarks

“I didn’t like being in his shoes,” Rusty Firmin, a British SAS (Special Air Service) veteran, told the Daily Mail. “Now he is at the top of the list of executed terrorists, and not only him: it is his family, his children and, possibly, members of the military family.”

Firmin, 72, has been responsible for the safety of several celebrities after they left the military, including the Duke of Sussex’s mother, Princess Diana. In his opinion, Harry’s status as a member of the royal family gives even more seriousness to his words. “The echoes go far beyond just reading a passage in a book. “The Taliban pretend to be friendly, but they haven’t changed. Study these words and decide what you want to do with them.”.

After the exposure, the Taliban reacted with harsh criticism of Harry and the West. Anas Haqqani, the leader of the group that regained control of Afghanistan in 2021, even advocated that the prince be tried by an international court for war crimes.

Taliban leader responds to Harry about 25 soldiers killed by prince in Afghanistan: ‘They weren’t chess pieces, they were people’

Tobias Ellwood, a Conservative MP and leader of the House of Commons defense committee, said on Monday that Harry’s statements were “unreasonable” and drew attention to the potential dangers the book poses.

One of the rare times I worked with Prince Harry was at the Invictus Games. [jogos solidários estabelecidos pelo príncipe para combatentes e veteranos feridos e doentes] (…) and now I am concerned that something that was so important in the rehabilitation of ex-combatants may suffer, because there may be security risks associated with their participation, ”the MP said in statements to SkyNews.

Some ex-combatants have already come forward to denounce the reprisals they suffered in the aftermath of the book’s revelations.. Pen Farthing, a former British Marine turned Afghan animal rescue activist, said on Saturday that he had to leave Kabul to avoid a Taliban attack. On twitter accountthe war veteran says the publication of the biography was “reckless”, even calling the prince an “idiot”.

Share
Facebook
Twitter
Pinterest
WhatsApp
Previous article
The tragic accident in Rykhnovsk took on a different dimension: a young man deliberately drove into the oncoming lane, killing two people and himself
Next article
Kate Middleton is celebrating her birthday, will she treat herself to her favorite dessert this holiday?