Several provinces in China said they had passed the peak of the incidence of Covid-19. 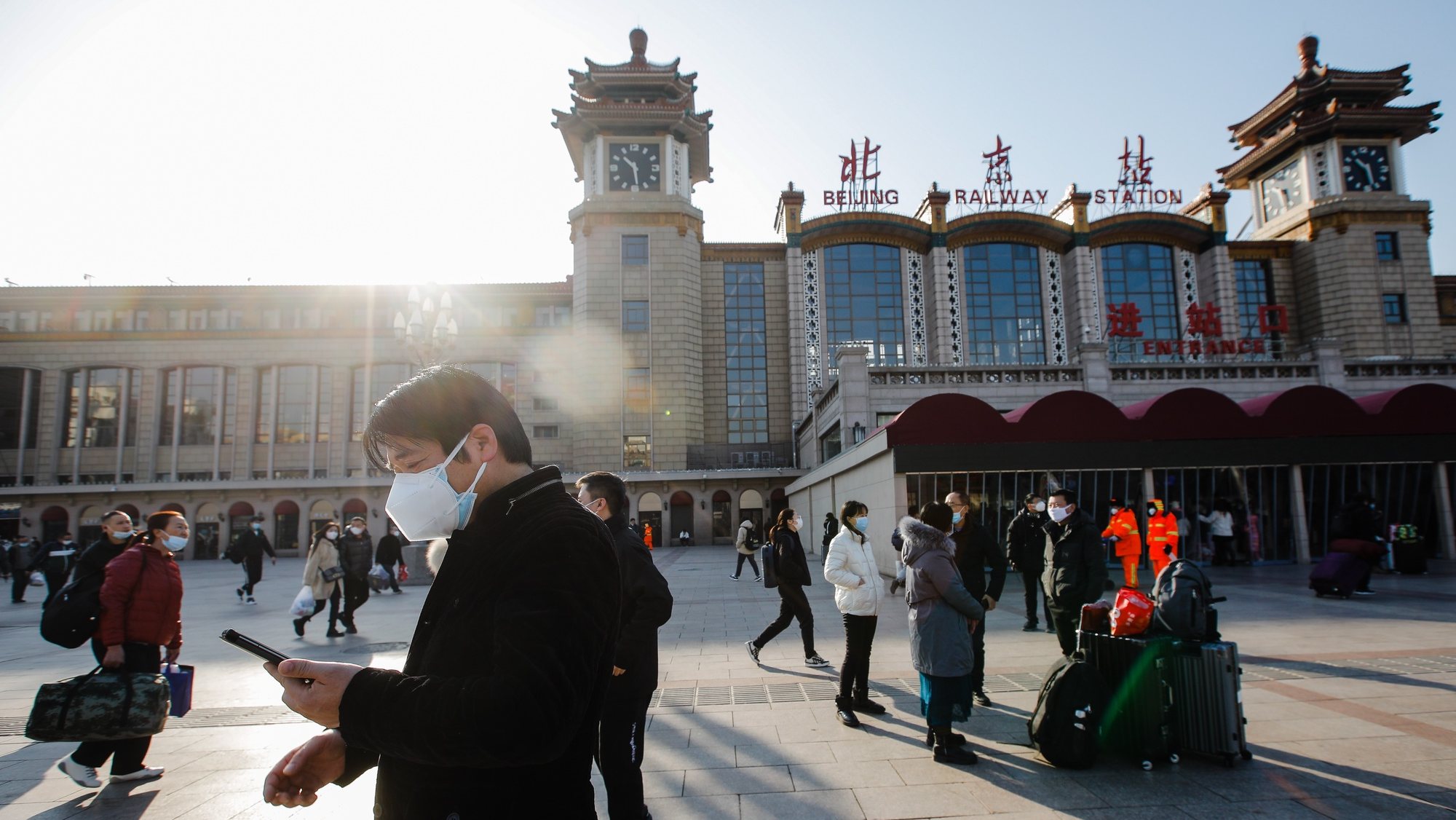 Several provinces and cities in China have announced that the wave of Covid-19 infections has already peaked, including Henan (center), Jiangsu (east), Zhejiang (southeast), Guangdong (south) and Sichuan (west).

Beijing Mayor Yin Yong said in an interview with state television CCTV that the city had passed the peak of the infection and “new immunity” had been achieved. though he acknowledged that the city still faces a “daunting task” in treating serious cases.

Authorities in other cities, such as central Chongqing, have assured that the number of hospitalizations due to Covid-19 “has dropped sharply since December 20″and that the municipality passed the peak of infections between December 12 and 23, according to the Global Times official newspaper.

However, Chinese experts expect the virus to reach rural areas now, during the Lunar New Year holiday, the largest annual migration in the world, which takes place from January 21 to 27 this year.

Hundreds of millions of migrant workers will return home to spend holidays with their families, which, according to scientists, “will accelerate the spread of the epidemic.”

Last Saturday, the first day of the 40-day period when hundreds of millions of Chinese return home to celebrate the New Year, there were 34.7 million trips, according to the official Xinhua news agency. Chinese families.

In mid-December, the State (Executive) Council had already asked local governments to prioritize health care in rural areas “to protect the population”, pointing to the “relative lack of health care resources” and high mobility during the holidays.

The rapid spread of the virus across the country has cast doubt on official figures that report only a few recent deaths from the disease, despite the fact that some areas and provinces are estimated to have a large proportion of their population, up to 90%, affected. already killed, infected.