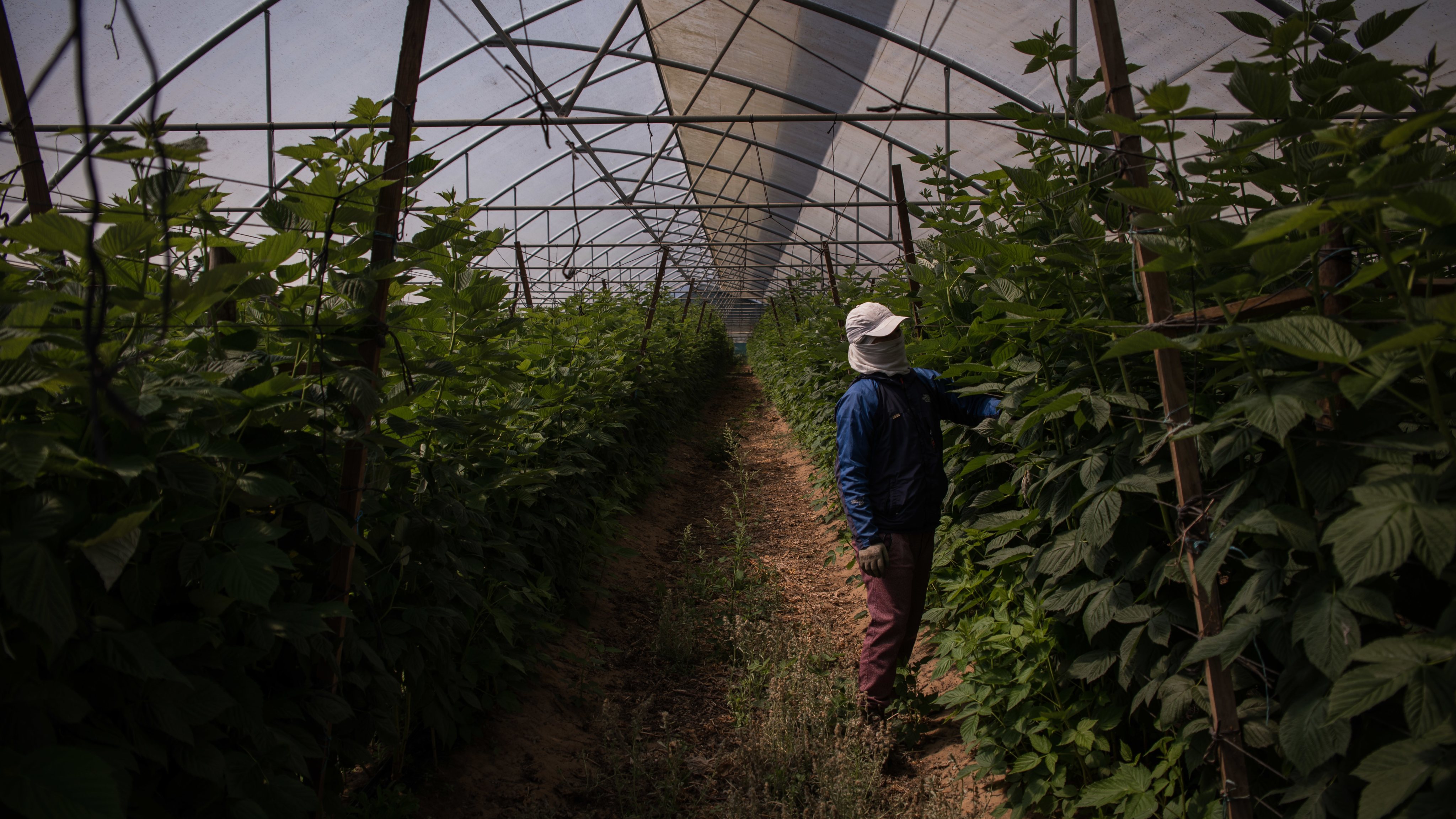 Seven GNR soldiers who are on trial for 32 crimes against immigrants in the municipality of Odemira, such as kidnapping, abuse of power or aggression, learned on Tuesday the decision of the Bej court.

A hearing at which the decision of the panel of judges hearing the case will be read out is scheduled for 2:00 pm at the Beja court, a court source confirmed to Lusa news agency.

The trial began on November 30 last year, and on December 19 two more sessions were held, the last of which was devoted to final arguments.

In closing arguments, The Public Ministry (MP) defended the conviction of seven defendants with imprisonment for more than three years, and even with the application of additional penalties prohibiting the performance of functions.

In addition, the deputy recalled that the three defendants are “repeaters”, that is, they arrived at this process already tried in a similar case concerning immigrants and in the performance of their duties as GNR fighters (in that previous case they were sentenced to various terms of imprisonment with a delay performance).

According to the prosecutor, the seven defendants “did not fulfill any of the obligations” of the military regulations of the PPR and “only and only” chose immigrants from Hindustan as victims of abuses, which they declare “light and defenseless.” prey”.

Seven lawyers, one for each defendant, asked for their clients to be acquitted, although some argued that if there is a guilty verdict, it must be suspended in its execution.

According to the deputy’s indictment, the process includes four cases of abduction and aggression against immigrants by GNR soldiers, who were then placed in the Vila Nova de Milfontes territorial post in Odemira (Beja), which occurred between September 2018 and March 2019 .

Rubén Candeias, João López and Nelson Lima are three defendants already convicted in a previous case in July 2020 that became final in the case of attacks on immigrants in Odemir.

This new process arose when the Judicial Police seized cell phones of five soldiers suspected of mistreating immigrants and found videos and images of immigrants allegedly being attacked, humiliated and tortured.

The lawyer for Rubén Candeias, a defendant prosecuted for more crimes, 10 (five for violation of bodily integrity, four for abuse of power and one for kidnapping), in the final charges, among other arguments, insisted on the nullity of the evidence regarding your client.

Most of the lawyers argued that, without witness testimony, the video recordings did not allow proving the facts imputed to the defendant.