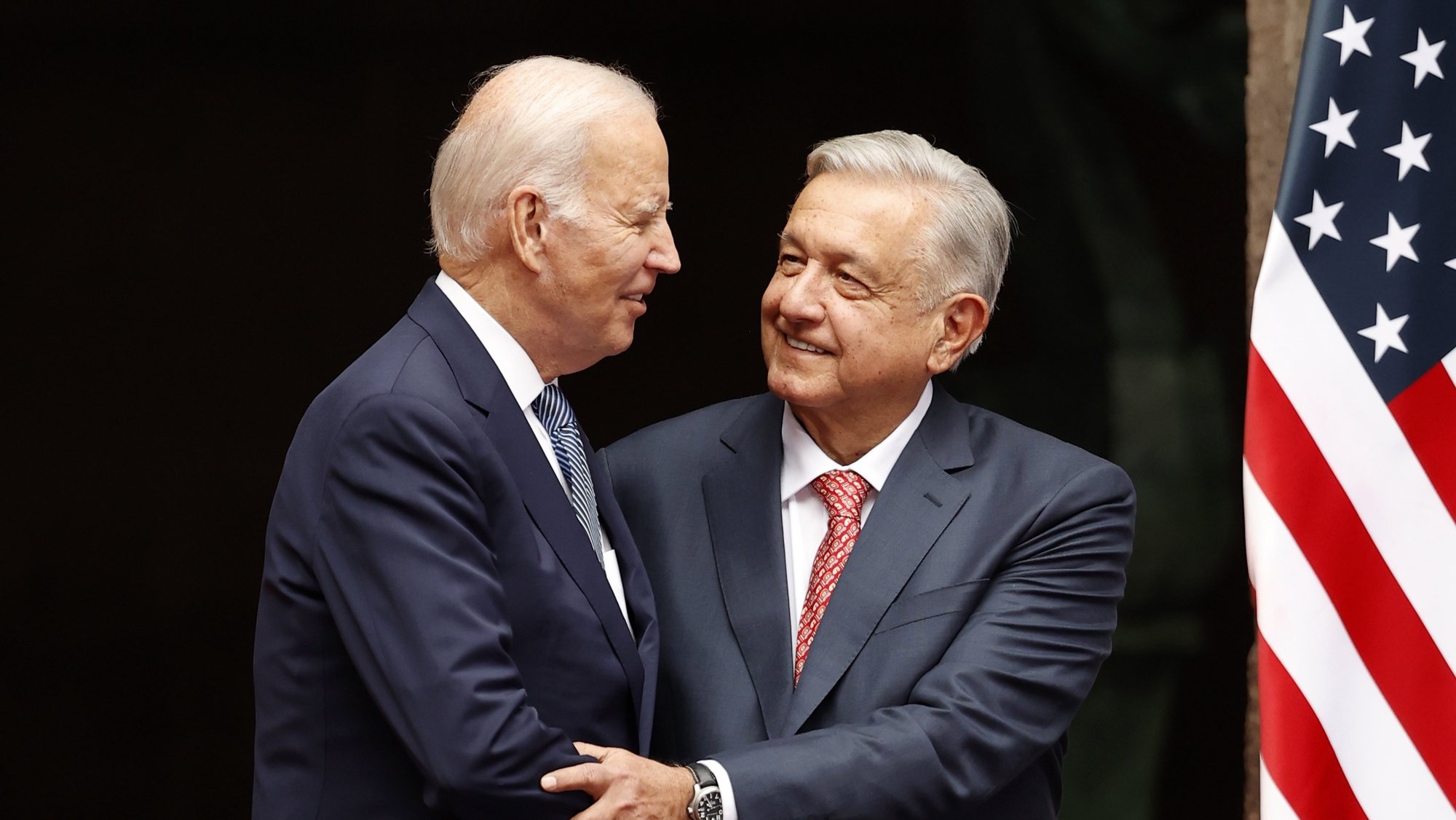 Mexican President Andres Manuel López Obrador called on his US counterpart Joe Biden to “end the abandonment” of Latin America and the Caribbean and improve the quality of life in the region.

“It’s time to decide put an end to this rejection, this neglect and this neglect of Latin America and the Caribbean”, Lopez Obrador said at a meeting held in Mexico City on Monday with the President of the United States. Lopez Obrador noted that Biden “holds the key” to the development of the region.

In response, Joe Biden said that Washington spends billions of dollars annually on foreign aid around the world. “Unfortunately, our responsibility is not limited to the Western Hemisphere,” he stressed.

The bilateral meeting served as preparation for a summit scheduled for this Tuesday between Biden, Lopez Obrador and Canadian Prime Minister Justin Trudeau, where the three leaders will discuss migration flows, trade and climate change.

US and Mexico agree to change immigration policyannounced by Joe Biden last week. Under the plan, the US will send 30,000 illegal migrants back to Mexico from Cuba, Nicaragua, Haiti and Venezuela each month.

On the other hand, 30,000 people from those four countries who have sponsors, a criminal record check and a flight to the US will be able to legally work in the country for two years. On Monday, ahead of the meeting, López Obrador said he would consider accepting more immigrants than previously announced.

“We don’t want to presume, but that’s part of what we’re going to talk about at the summit,” Lopez Obrador said. “We support such measures give people options, alternatives”, – he said, adding that “the numbers can be increased.”

The number of migrants crossing the US-Mexico border has increased in Biden’s first two years in office. As of September 30, more than 2.38 million people have crossed the border illegally, the first time this number has exceeded two million.