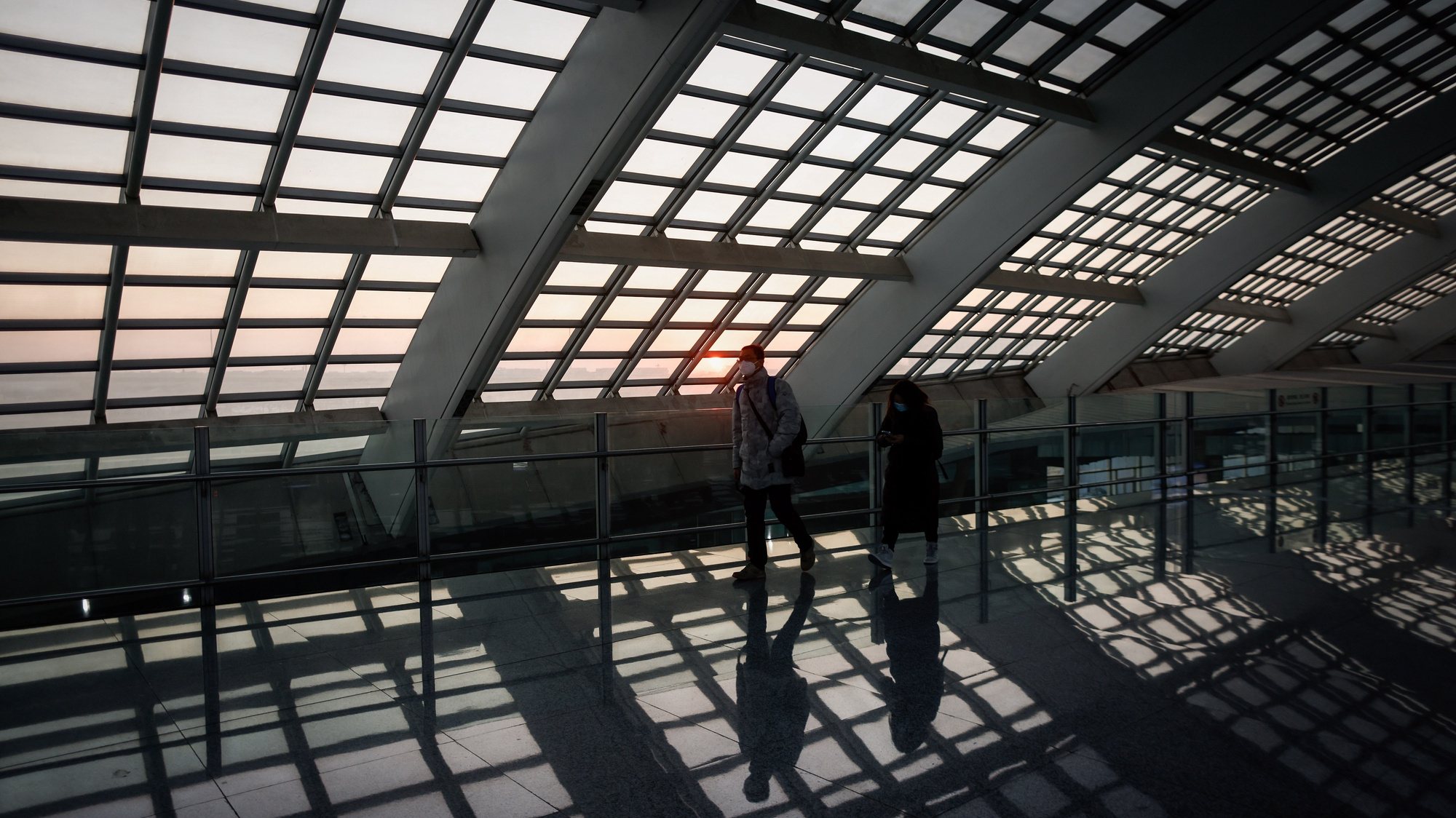 China has suspended issuance of short-stay visas to South Koreans as Beijing’s first response to restrictions imposed on Chinese travelers due to the rapid rise in Covid-19 cases in the country.

The Chinese Embassy in South Korea has announced that visas for business travel, tourism, medical treatment, airline stopovers and personal matters will be suspended for South Korean citizens.

The suspension was called “discriminatory entry restrictions imposed by South Korea on China”, the statement says.

South Korea has suspended issuing short-stay visas to Chinese travelers until January 31, banning tourists from entering the country. Flights between South Korea and China are also limited to Incheon International Airport in Seoul. Communication with Busan, Daegu and Jeju has been suspended.

Qin expressed “concern” and urged Seoul to maintain an “objective and scientific stance,” according to a statement released by China’s foreign ministry.

Several other countries, including Portugal, have imposed restrictions on travelers from China, citing concerns about the country’s recent rise in Covid-19 cases and the emergence of a new variant of the novel coronavirus.

The restrictions are primarily the obligation to take a test 48 hours before boarding, a measure that China also imposes on anyone traveling to the country.

In the past three years, the Asian country has introduced a quarantine system in designated facilities, which has reached 28 days in some provinces, and various tests, including serology and PCR, for people arriving in China from abroad.

Beijing now says it will take “retaliatory measures” in response to countries that have put in place preventive measures in the face of rising cases in China, which abandoned its Covid-19 “zero cases” policy in December, setting off an unprecedented wave. infections. .