More than 250,000 people arrived in China on the first day of opening the borders 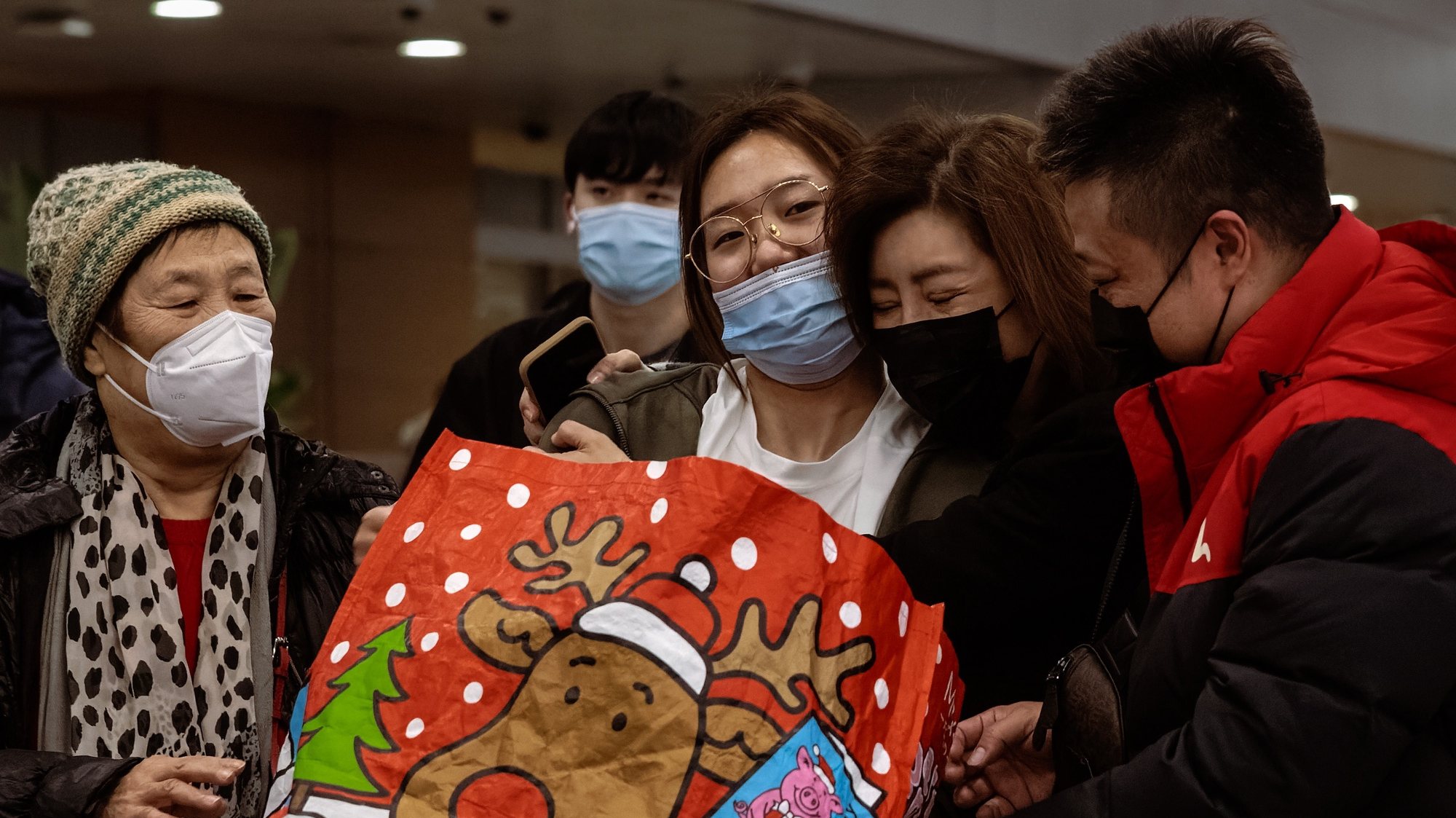 The Asian giant has registered a total of 251,045 entries into the country from other countries and territories, according to data from China’s General Administration of Customs, cited by China Daily’s official newspaper.

The figure is still far from the average of 945,300 daily entries into the country recorded in the first quarter of 2019, according to data from the General Administration of Customs, cited by Bloomberg. Nearly 400 ships, 325 flights, 6,323 trucks and 83 trains arrived in China on Sunday.

After about three years of some of the world’s toughest lockdowns, crippling the country’s economy and sparking national protests, in late December, Chinese authorities decided to abruptly lift most control measures against the SARS-CoV-2 pandemic.

The latest step in lifting restrictions took place on Sunday. end of mandatory quarantine in designated hotels for all arrivals in the country from March 2020.

Initially three weeks, the duration of this quarantine has already been reduced to one week in the summer of 2022, then to five days in November.

The announcement of the end of the so-called “Covid-zero” policy and mandatory quarantine prompted the Chinese to plan trips abroad with exponential growth in traffic on booking websitesIt is reported by the France-Presse agency.

Since China’s decision to open its borders, more than a dozen countries, including Portugal, have begun requiring travelers from that country to test negative for Covid-19. China is facing an unprecedented wave of SARS-CoV-2 infections.

In Henan Province, the third most populous province in China, 89% of the population was infected with the new coronavirus before January 6th., said Kang Quancheng, a spokesman for the local health department. This percentage is about 88.5 million people.

Authorities expect a new wave of cases during the Lunar New Year, which falls on January 22 this year. This period, the main holiday of Chinese families, is the largest annual migration on the planet, as millions of Chinese return to their homeland.

On Saturday, the first day of the lunar travel season, 34.7 million trips were made, up 38.2% from the same day since 2022, according to the official Xinhua news agency.

Share
Facebook
Twitter
Pinterest
WhatsApp
Previous article
Expensive gasoline and diesel, the government is now preying on speculators: but the price race depends on the stop of tax breaks adopted in the maneuver
Next article
Lula criticizes security in Brazil, promises investigation and refuses coup