In Soledar, “everything is completely destroyed.” Zelensky wants to know Russia’s interest in a region where “almost no life is left” 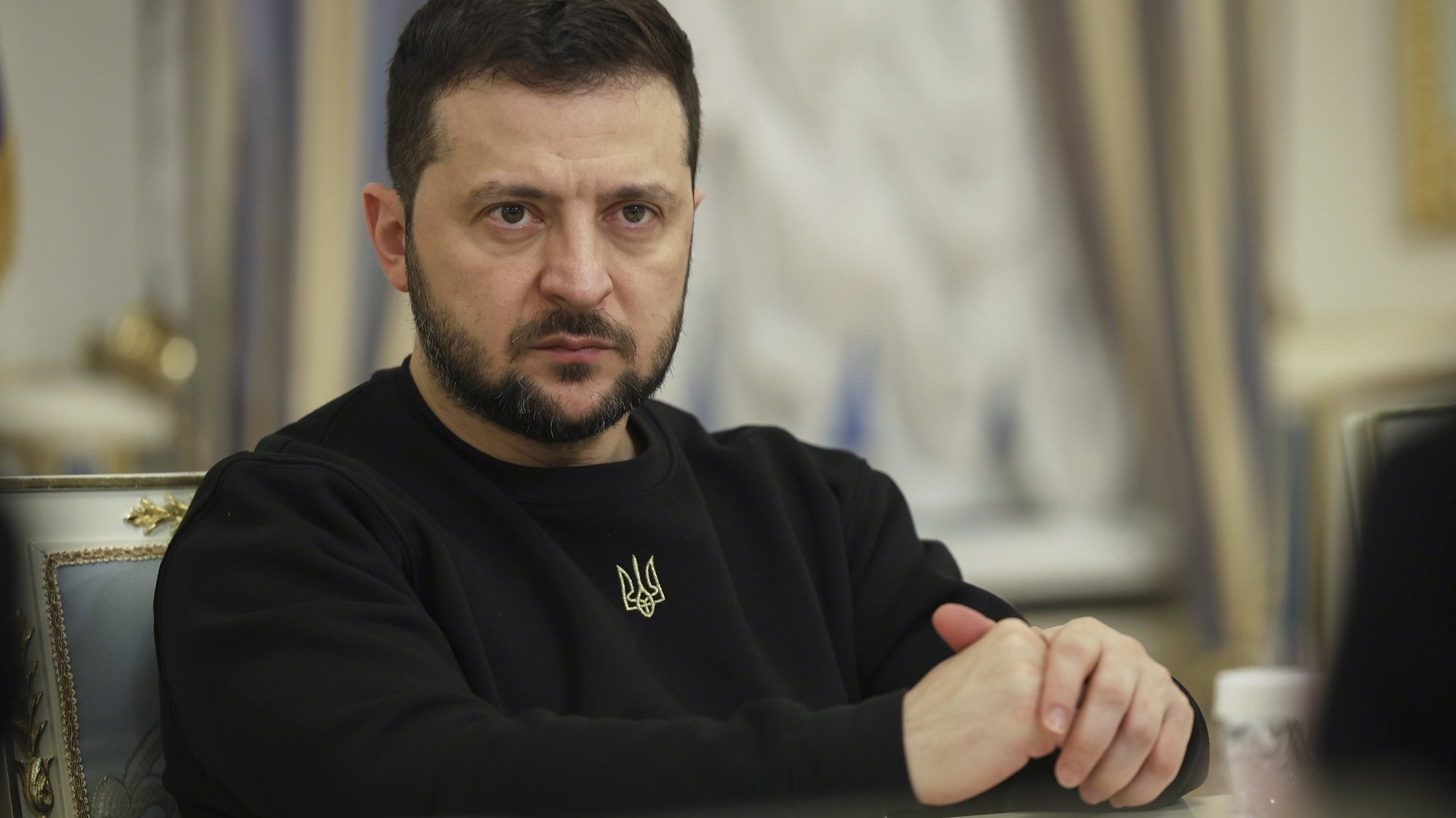 Ukrainian President Volodymyr Zelensky said on Monday that Kyiv forces are resisting “new, even more brutal attacks” in Soledar, near Bakhmut, a city in eastern Ukraine that Moscow has been trying to conquer for months.

“Thanks to all our soldiers who protect Bakhmut (…) and militants in Soledar, who are resisting new, even more fierce attacks by the invaders,” the head of the Ukrainian state emphasized in his daily evening message addressed to the population.

Zelensky stressed that the resistance of the Kyiv forces allows “buy more time (…) for Ukraine”despite pointing to a scenario in which “almost no whole walls remain.”

The head of the Ukrainian state also questioned Russia’s goal in this region, where “everything is completely destroyed” and “almost no life left”. “The whole land under Soledar is covered with the corpses of the invaders and the scars from the blows,” he added.

The President of Ukraine already warned on Monday that the situation at the front remains difficult, especially in Bakhmut and Soledar, but the Ukrainian army is deploying additional units to strengthen defense in these places.

For their part, the Ukrainian army has confirmed that Bakhmut, a city in eastern Ukraine, remains combat “the hottest point of the front”where “fierce battles are going on.”

According to Ukrainian intelligence agencies, Russia prepares for new attacks into the country’s energy system as temperatures continue to drop.

These clashes came after a 36-hour unilateral ceasefire ordered by Russian President Vladimir Putin on the occasion of Orthodox Christmas on Friday and Saturday. However, fighting continued during the truce, but with less intensity.

Russia’s military offensive in Ukraine began almost a year ago and the UN presented as confirmed 6,919 civilian deaths and 11,075 wounded since the start of the war, emphasizing that these figures are much lower than the real ones.

The attacks also caused the displacement of more than 14 million people within and outside Ukraine in a refugee crisis that the UN classifies as the worst in Europe since World War II (1939-1945).

The Russian invasion was condemned by the international community as a whole, which responded by sending arms and economic and humanitarian aid to Ukraine and imposing unprecedented political and economic sanctions against Moscow.

Share
Facebook
Twitter
Pinterest
WhatsApp
Previous article
On February 23, Harvey Weinstein was sentenced to three counts of rape and sexual assault.
Next article
Unseen talent. The Slovak (14) are rampaging at the Under-18 World Championships and they are also looking overseas