On February 23, Harvey Weinstein was sentenced to three counts of rape and sexual assault. 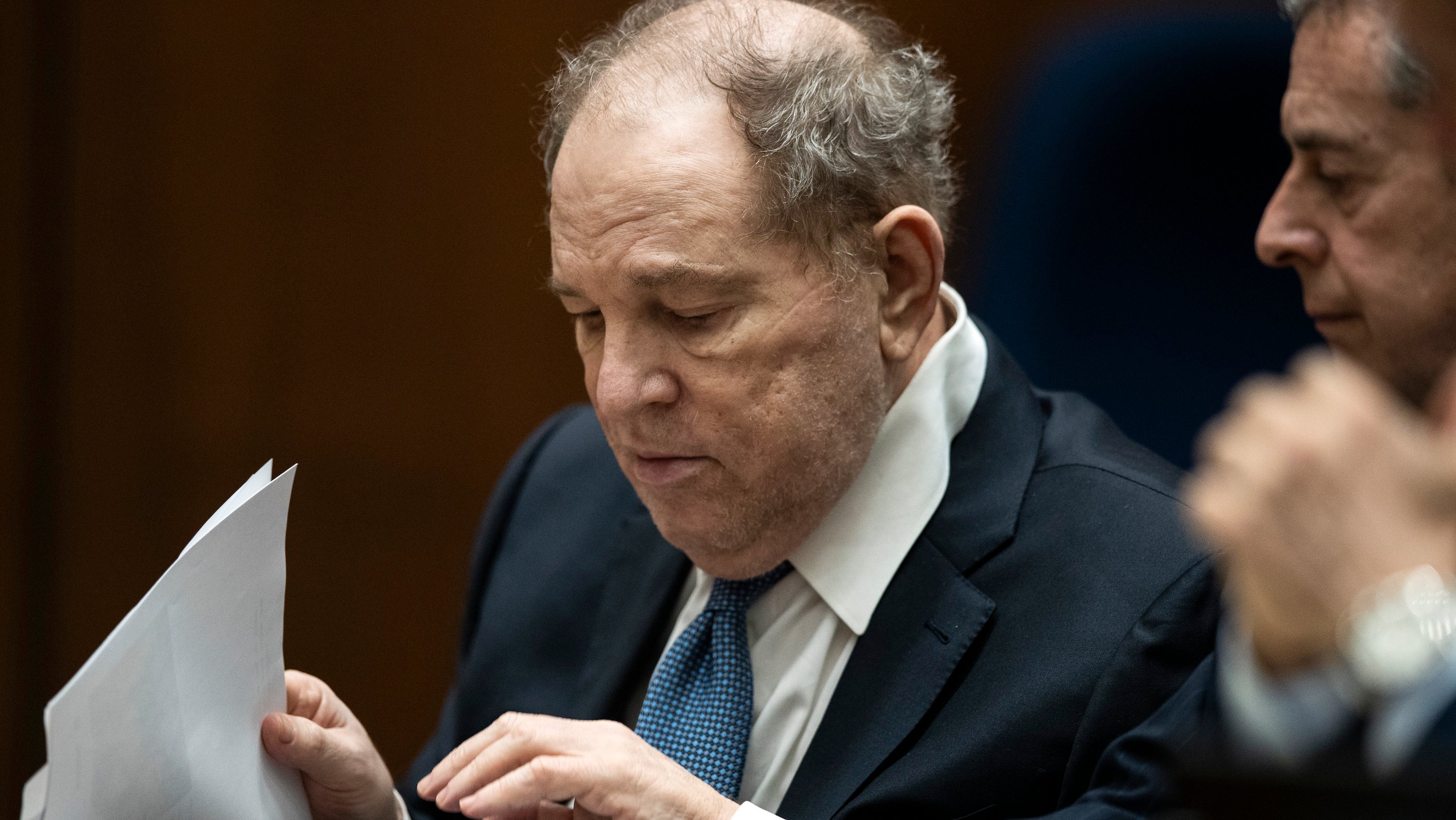 Former American film producer Harvey Weinstein will be convicted of three counts of rape and sexual assault in Los Angeles on Feb. 2., the judge announced this Monday. Weinstein, 70, faces up to 18 years in prison.

Lawyers for the former producer initially asked for the verdict to be read today, but last week requested a delay to give them time to appeal. If the appeal is rejected, the verdict will be handed down on the same day.explained Judge Lisa Lench.

On December 19, 2022, Weinstein was found guilty of rape and two sexual assaults, nearly half of the charges he was sued by four women, at the conclusion of his trial in Los Angeles.

After two weeks of deliberations, the jury found Weinstein guilty of all charges brought by the first of four accusers, a model identified as Jane Doe 1. Jane Doe 1 is expected to make “Victim Statement” at sentencing hearing.

Weinstein, who produced award-winning hits like Pulp Fiction (1994) or The Artist (2011), was already sentenced in New York in 2020 to 23 years in prison for similar acts.