Bolsonaro’s diplomatic passport ceased to be valid on January 1. You have 30 days to leave the US or apply for a visa change. 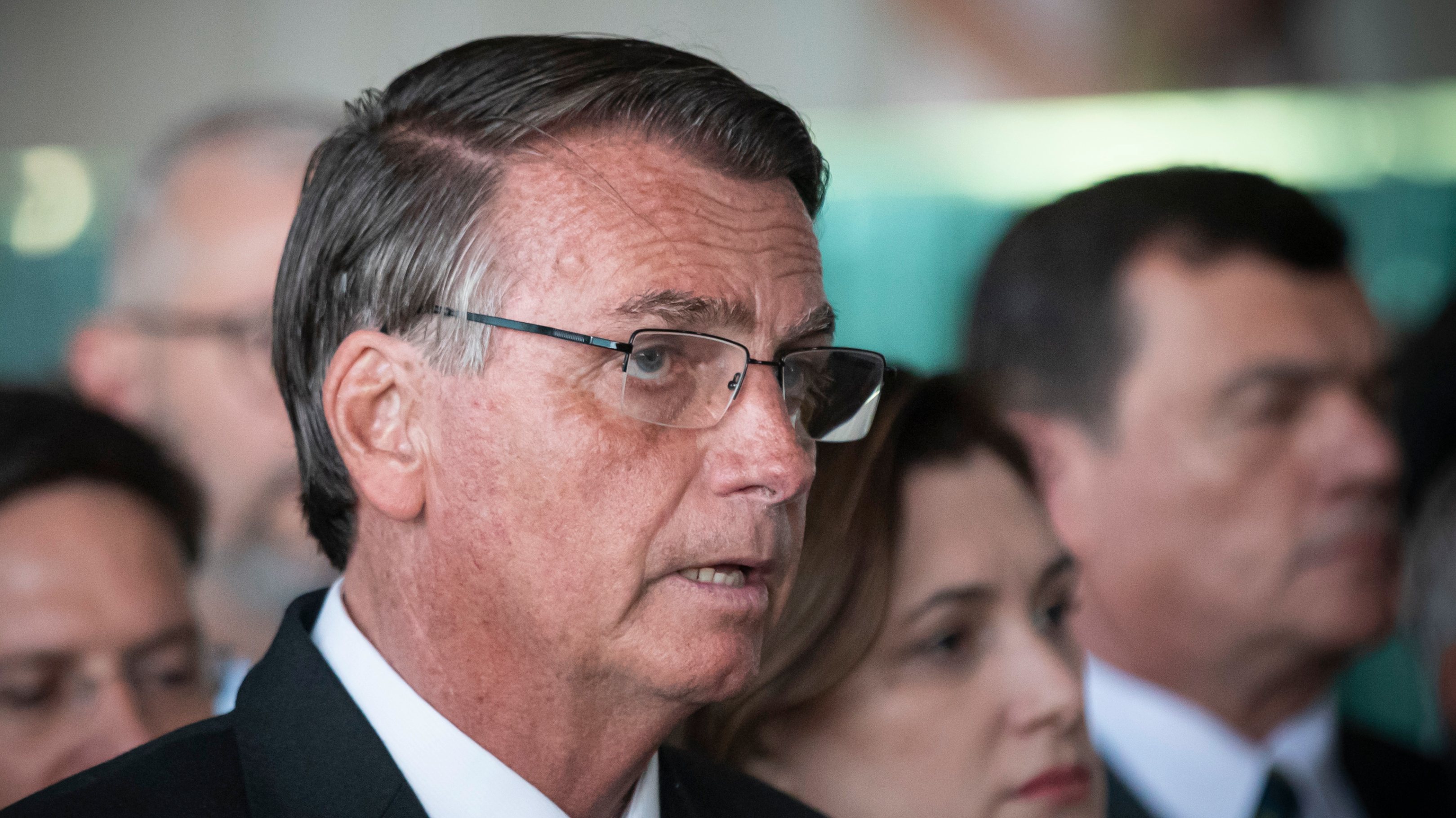 Former Brazilian President Jair Bolsonaro may become illegal in the United Stateswhere he has been since the end of last year, as his diplomatic passport expired when he ceased to be president of Brazil, giving him 30 days to leave the country.

Bolsonaro left Brazil in the last days of December and was no longer present at Lula da Silva’s inauguration on 1 January.

This Monday, US State Department spokesman Ned Price spoke at a press conference about the current situation in Brazil and, although he did not specifically talk about Bolsonaro’s situation, he clarified the general contours of the problem.

Listen here to an episode of the podcast “A História do Dia” about the unrest in Brazil.

Is Brazil going back to normal now?

According to Brazilian press reports, Price explained that all people entering the US on diplomatic passports, as in the case of Bolsonaro, if they do not perform the functions that legitimize this passport during their stay in the US, have 30 days to voluntarily leave the country or apply to change your visa to one that allows you to stay in the US.

If you change to a tourist visa, you can stay in the US for up to six months; outside this period, only with a work or study visa.

Price also confirmed that so far The US has not received any requests for information on Bolsonaro Brazilian government.

“Unfortunate Episode” Bolsonaro reacts to Sunday’s attacks and says he is looking forward to his return to Brazil.

Still in a hospital in Orlando, Florida, former Brazilian President Jair Bolsonaro says he is “fine”, that he should be released in the next few days and that plans to speed up the return to the country — but not necessarily because of the Sunday incidents in Brazil.

“This is my third hospitalization for severe intestinal obstruction. I came to spend some time with my family. But I didn’t have quiet days. First, yesterday was this unpleasant episode. [domingo] in Brazil and then my hospitalization”, Bolsonaro told CNN Brasil early this Monday morning.

“I have come to stay until the end of the month, but I intend to look forward to my return. Because in Brazil, doctors already know about my problem with intestinal obstruction due to a knife wound. Here, the doctors did not accompany me, ”the ex-president continued, refusing to comment further on the events in Brazil.

Recall that on Monday, through Twitter, Jair Bolsonaro reacted to the invasion of the seats of power in the Brazilian capital. recalling “actions committed by the left in 2013 and 2017″more than condemning the events of the previous day.

“Peaceful demonstrations in the form of law are part of democracy. However, the looting and breaking into public buildings that took place today, as well as those practiced by the left in 2013 and 2017, do not fall under this rule.

Back on CNN Brasil, Jair Bolsonaro explained that he was hospitalized on Sunday evening after he felt “pain in the stomach” – at that time, the invasion of Congress, the Planalto Palace and the Federal Supreme Court was already underway in Brasilia.

Also on Twitter this Monday, Bolsonaro explained the health issue that had him hospitalized again, now in the United States.

The hospitalization, according to the former President of Brazil, who allowed to be photographed in a hospital bed, is related to a stab wound he received in 2018, during the campaign for the presidential elections of that year, and which already made him undergo five surgeries. He elaborates that since his last operation, he had two “adhesions” that forced him to undergo other surgical procedures.

– After being stabbed in Juiz de Fora/MG, I had 5 surgeries. Since the last one, I have had 2 adhesions, which led me to other medical procedures.
– Yesterday a new commitment and discharge from a hospital in Orlando/USA.
Thanks for the prayers and messages for a speedy recovery. pic.twitter.com/u5JwG7UZnc