virgin orbit. The first space mission from the UK failed and failed to reach orbit 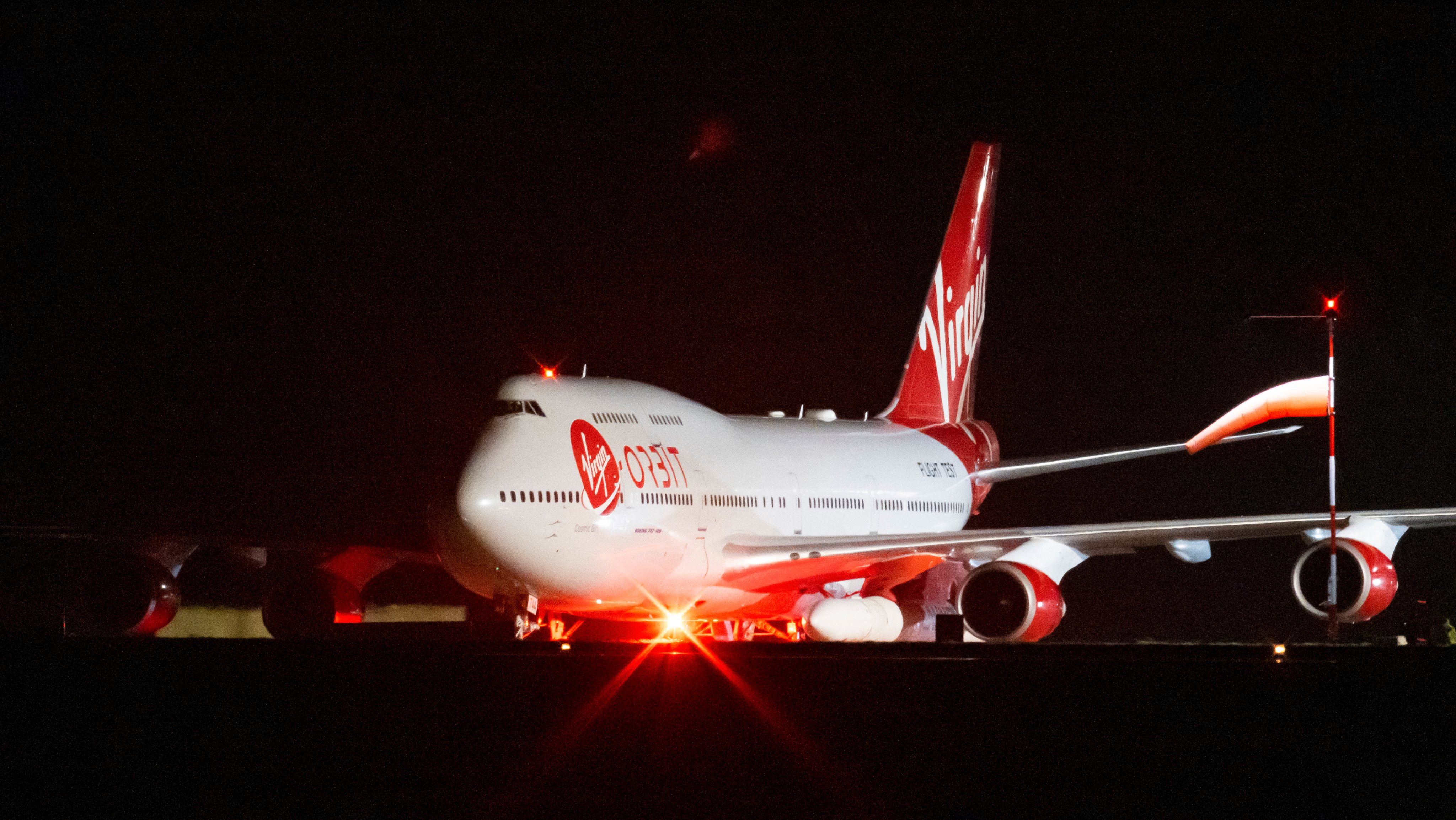 Virgin Orbit’s launch on Monday, which was supposed to be the first space mission launched from the UK, failed as the rocket failed to reach Earth’s orbit as planned.

The information was provided by Virgin Orbit itself, a company of the Virgin group owned by Richard Branson. through the social network Twitter.

“It looks like there was an anomaly that prevented us from getting into orbit. We are evaluating the information,” reads a note posted online.

Looks like we have an anomaly that has prevented us from reaching orbit. We evaluate the information.

The company later said that a modified Boeing 747 named “Cosmic Girl” had returned “safely” to Newquay Airport in Cornwall, southwest Britain, with a crew on board.

The aircraft flew at an altitude of 10,600 meters above the Atlantic Ocean, after which, around 23:15, it launched a LauncherOne rocket with nine satellites to be launched into orbit.

The satellites served a variety of purposes: “from observing the Earth to monitoring illegal fishing, to creating satellites and products for their production in space,” Melissa Thorpe, director of the Cornwall spaceport, explained to the BBC before the launch.

Matt Archer, director of commercial flight at the UK Space Agency, explained that the first stage of the launch was “successful”, going “as expected”, but that there was “some kind of anomaly” in the second stage.

“We don’t know what it is and, again, there will be an investigation in the coming days to find out, but it won’t actually reach the height needed to deploy satellites,” Archer added to ITV News.

The official added that while the mission was not a success, it “demonstrated” that the United Kingdom can reach space, so “again, everything is set for another launch in the future.”

Virgin Orbit attempted to reach a milestone by launching the first rocket from Europe. Currently, only eight countries have the ability to launch devices into orbit from their territory.

“Joining this very exclusive club of launch countries is very important because it gives us our own access to space, this sovereign access to space that we never had in the UK,” said the director of the Cornwall launch site.

Melissa Thorpe recalled that Europe lost access to the Russian Soyuz space shuttle after the invasion of Ukraine.

The launch of Virgin Orbit caused a stir in the UK and thousands of people flocked to Cornwall to witness the launch.

Hundreds of people watched the start of the mission, called “Start Me Up” in honor of the Rolling Stones’ hit.

In addition to the spaceport in Cornwall, the United Kingdom wants to open a space base in Sutherland in the north of Scotland and another in the Shetland archipelago, located between the Faroe Islands and Norway.

The Scottish government said in early January that the launch of the two bases was expected “in the coming months”.

The main commercial goal of Virgin Orbit, one of the companies in the Virgin universe, is the development of an airborne satellite launch service. Virgin Orbit’s technology is based on launching small satellites from an aircraft already in the air.

British tycoon Richard Branson, owner of Virgin, is one of the tycoons, along with Elon Musk and Jeff Bezos, who have ventured into the space business.

Share
Facebook
Twitter
Pinterest
WhatsApp
Previous article
Lula da Silva at a meeting with the governors of Brasilia: “They are talking about a coup. It’s the only thing I’ve heard of.”
Next article
Bolsonaro’s diplomatic passport ceased to be valid on January 1. You have 30 days to leave the US or apply for a visa change.