Brazil. The association condemns attacks on journalists during the Bolsonaro terrorist attack in Brasilia 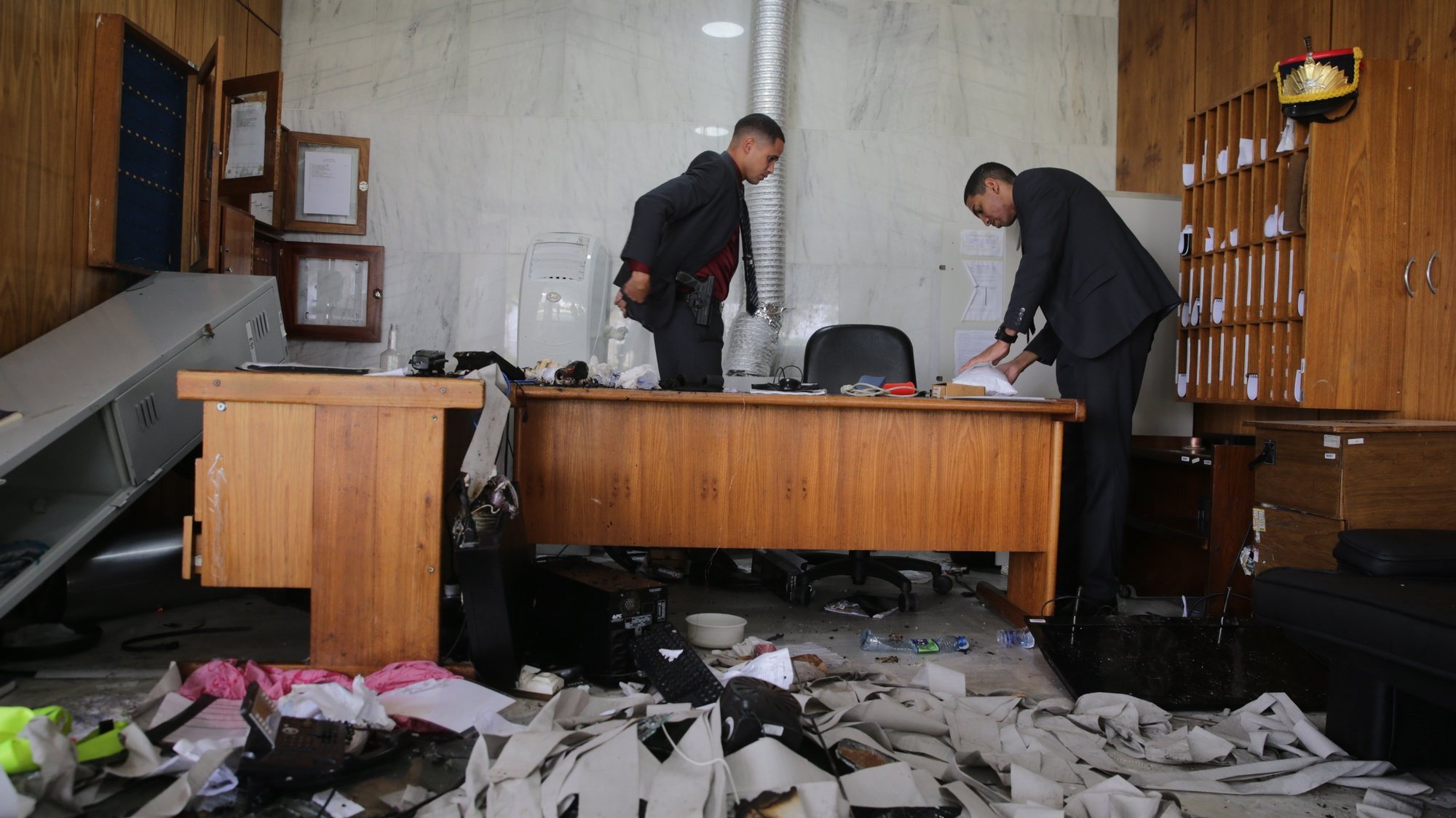 The Brazilian Association of Investigative Journalists (ABRAJI) condemned this Monday attacks on journalists by supporters of former President Jair Bolsonaro in the violence in Brasilia on Sunday.

At least five journalists were attacked this Sunday in Brazil. while they were doing their jobs, said ABRAJI, which also condemned the theft of equipment belonging to several reporters by supporters of former President Jair Bolsonaro.

ABRAJI reported that the photographer was attacked by a group of “Bolsonarists” who were shouting that they would “take over Brazil”.

The organization regretted attacks on the media by the extreme right have become permanent in the last two years due to the passivity of the Brazilian authorities.

eventually, 77 attacks on media workers in Brazil over the past two years “with no action taken by the government and security forces,” the statement said.

The military police managed to regain control over the headquarters of the three powersin an operation that resulted in the arrest of at least 1,200 people.

Share
Facebook
Twitter
Pinterest
WhatsApp
Previous article
The union wants to make a career for doctors in the penitentiary system and admits to the strike
Next article
Chernobyl after 37 years: Still looks scary, but electricity continues to be produced here