Brazilian justice minister denies request to extradite Bolsonaro from US 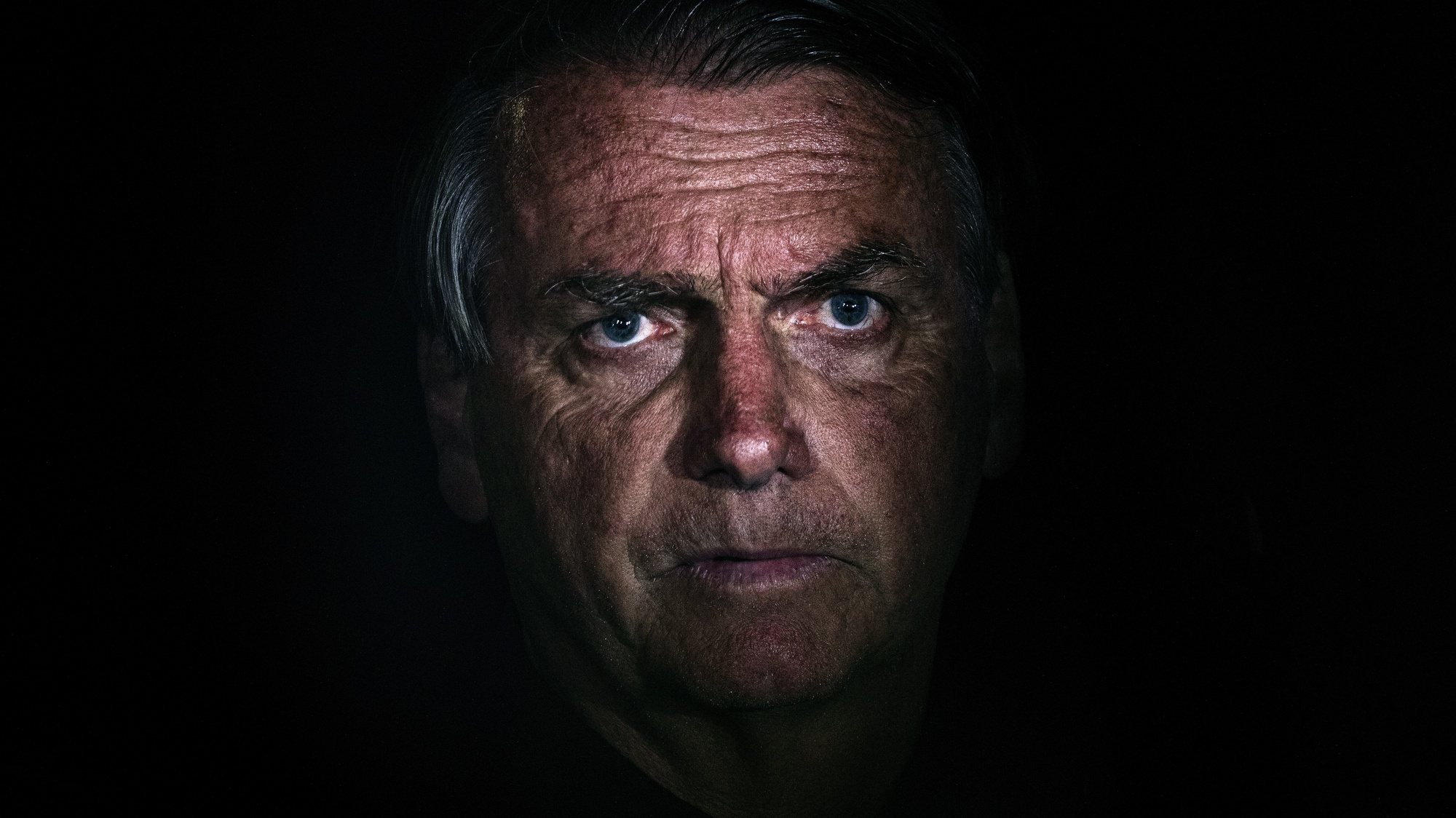 Brazil’s Justice Minister Flavio Dino said on Monday the government had no reason to ask the US to extradite former President Jair Bolsonaro, whom he holds politically responsible for Sunday’s attacks on public buildings in Brasília.

“Extradition is a legal process with international standards and you can only ask for extradition when someone is asked for a crime. There are still no grounds to demand his extradition,” the minister said at a press conference.

Dino explained that, despite numerous criminal cases against the leader of the Brazilian far right and his recognition of “political responsibility” for attacks by radicals on the headquarters of the President of the Republic, the Congress and the Federal Supreme Court in Brasilia, carried out by his supporters on Sunday, no arrest warrant justifying his extradition request.

“As for the expulsion from the US, this is a matter of their sovereignty.. They are [Governo dos Estados Unidos] they can appreciate the convenience of having a citizen on their territory,” Dino added, referring to the possibility that the Joe Biden government will expel Bolsonaro.

The Brazilian far-right leader took refuge in Florida two days before his successor took over and refused to hand over the presidential belt to Luis Inácio Lula da Silva, who won the October presidential election and whose victory Bolsonaro has still not publicly acknowledged. .

Those responsible for the terrorist attacks in Brasilia, unprecedented in the history of Brazil, who caused significant damage to major public buildings in the countryare radical “Bolsonarists” who also do not recognize the victory of Lula da Silva in the elections and call for a coup.

Some Democratic congressmen have already called on Biden to expel Bolsonaro.

Similar requests have been made by lawmakers such as Texan Joaquin Castro, Minnesota’s Ilha Omar, and California’s Mark Takano.

White House Security Adviser Jake Sullivan said on Monday that the US government has no direct contact with Bolsonaro and that the Brazilian government did not demand the return of the former president.

“If we received such a request, we would take it seriously, as always,” Sullivan said in comments to the media during a visit to Mexico.

Supporters of the former President of Brazil, Jair Bolsonaro, invaded the headquarters and destroyed it. Federal Supreme Court, Congress and Planalto Palacein Brasilia, forcing the police to intervene to restore order and drawing condemnation from the international community.

The military police succeeded in regaining control of the headquarters of the three powers in an operation that resulted in the arrest of at least 1,500 people.

Share
Facebook
Twitter
Pinterest
WhatsApp
Previous article
Audio-Technica’s portable Sound Burger player is back after a huge success. It will be battery operated, with Bluetooth, and will be quite cheap.
Next article
The union wants to make a career for doctors in the penitentiary system and admits to the strike