Brazil. Information services warned of the risk of intrusion hours in advance, but security measures were not tightened 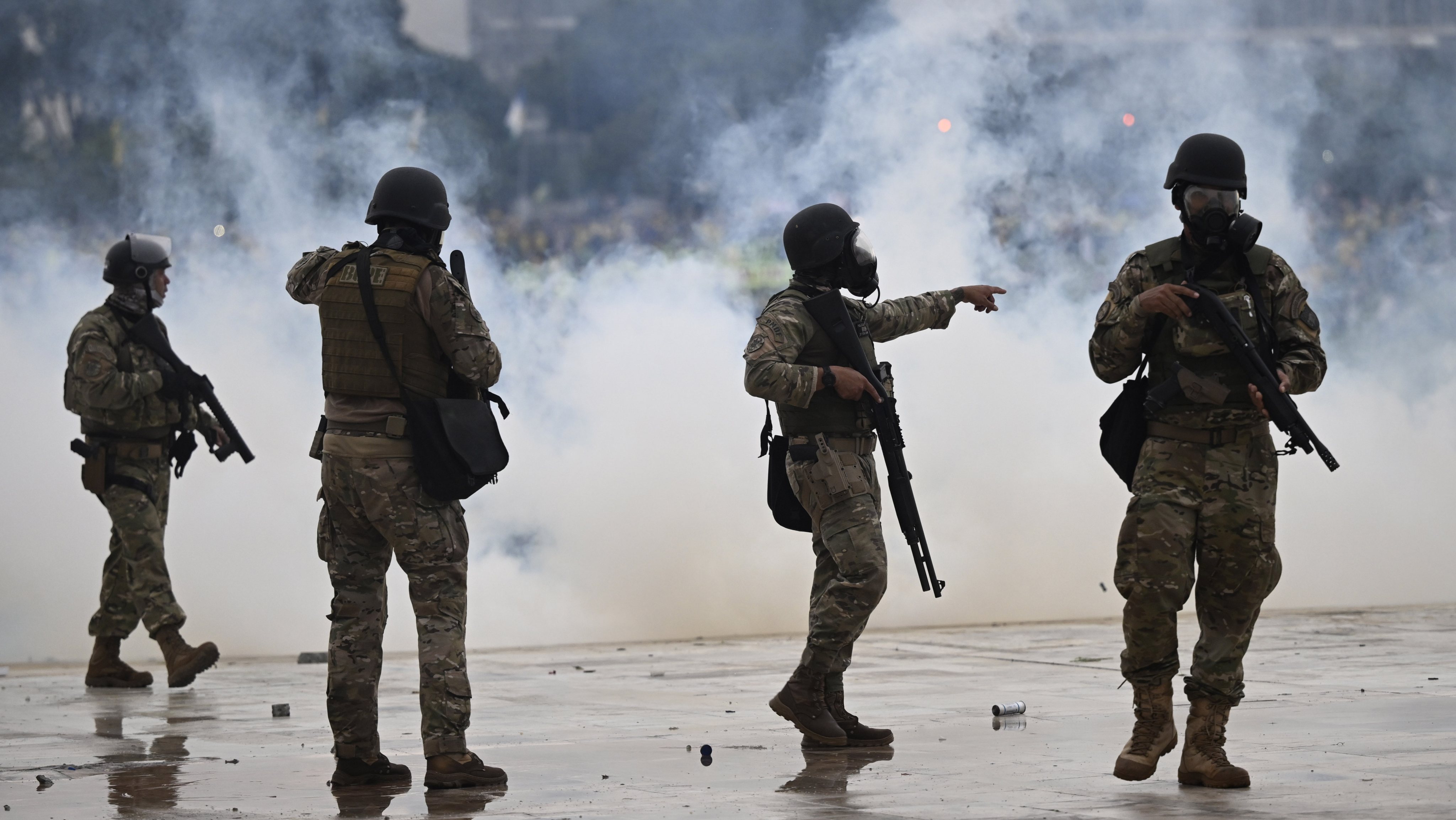 You Brazilian intelligence agencies informed the Brazilian authorities in a few hours.a, about the demonstrators’ plans to seize the Esplanada dos Ministérios and the headquarters of the executive, legislative and judicial powers in Brasilia, according to the newspaper O Globo.

According to the newspaper, early on Sunday morning, hours before the violence began, agents from ABIN (Brazilian Intelligence Agency) discovered that several members of the Bolsonaro camp, which had been passing in front of the Brazilian army headquarters for several weeks, had organized a ride on a so called Tres Poderes Square, where the presidential palace, the Federal Supreme Court and the Congress are located.

These elements will call on other demonstrators to join them in an attempt to invade the headquarters of the three powers of Brazilian democracy.

Incursions in Brasilia: about 1,500 people have already been arrested, authorities have confiscated 40 buses.

The ABIN alert was sent, among other things, Secretariat of Public Safety of the Federal District, an authority administered by Governor Ibanez Rocha.deleted this Monday at the direction of the Federal Supreme Court.

According to Globo, ABIN has already sent several warnings to the Federal District authorities since November, when the Bolsonaro camp began operating in Brasilia. With a focus on the most radical members of the movement, ABIN sent out frequent reports over the past week, and on Sunday morning sent out a final warning with a clear warning: there were plans for looting and violence in the buildings of the Three Powers.

However, despite the fact that the alarm was sent in a few hours, the mobilized police apparatus was clearly not enough for the scenario being prepared – and the demonstrators easily entered the buildings.

This Monday, about 1,500 people have already been arrested after the violent entry.

Share
Facebook
Twitter
Pinterest
WhatsApp
Previous article
Azores set to break record for number of passengers disembarking at airports in 2022
Next article
Xixoio has a great idea. It is in our interests for the company to survive, says a major shareholder