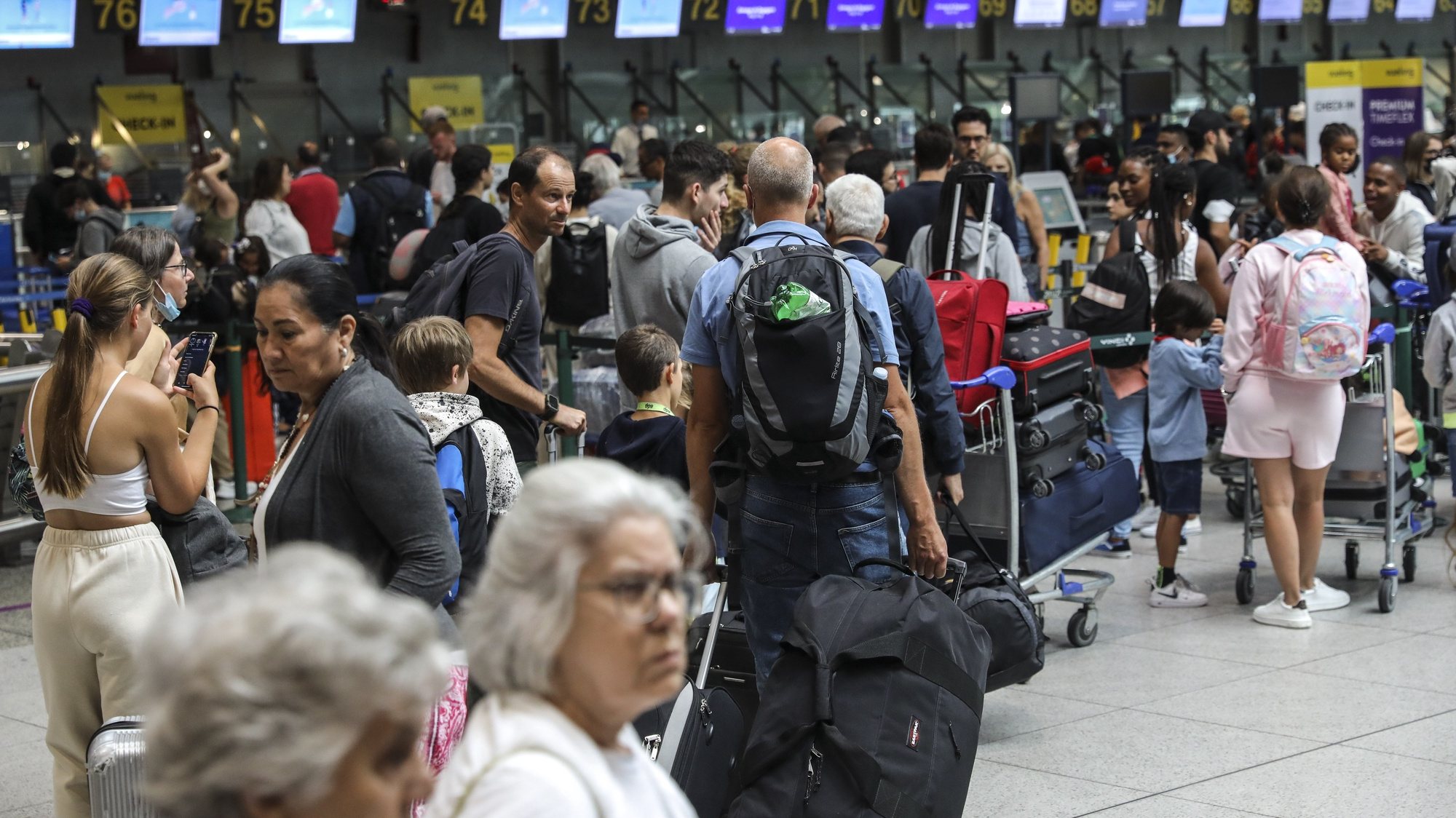 The Azores saw a record number of passengers disembarking at airports in 2022, with more than 1.8 million, according to data released on Monday by the Regional Statistical Office (SREA).

January to December last year 1,842,460 passengers disembarked at Azores airports138,639 people (8.1%) more than in 2019, the year before the Covid-19 pandemic, when the largest number of arrivals in the region were recorded, according to SREA data provided by Lusa, dating back to 1986.

“On all the islands, there is a positive trend in the disembarkation of passengers. compared to the previous year. The largest spread is San Miguel with 64.3% and for the first time exceeding one million disembarked passengers,” the SREA publication says.

Nevertheless, it was on international flights that the largest growth was observed compared to the same period last year (218.2%), while the number of disembarked passengers more than tripled (198,387).

Passengers on flights from mainland Portugal and Madeira increased by 58.9% to 816,205.

Year-on-year growth was recorded in every month of 2022.

Relative to December, whose data was published this Monday, there was a “positive variation of 26.4% compared to the same month of the previous year” and 20.8% compared to December 2019, with 118,819 passengers disembarked .