End of the camps, damage assessment and Bolsonaro’s internment: the day after the Tres Poderes invasion 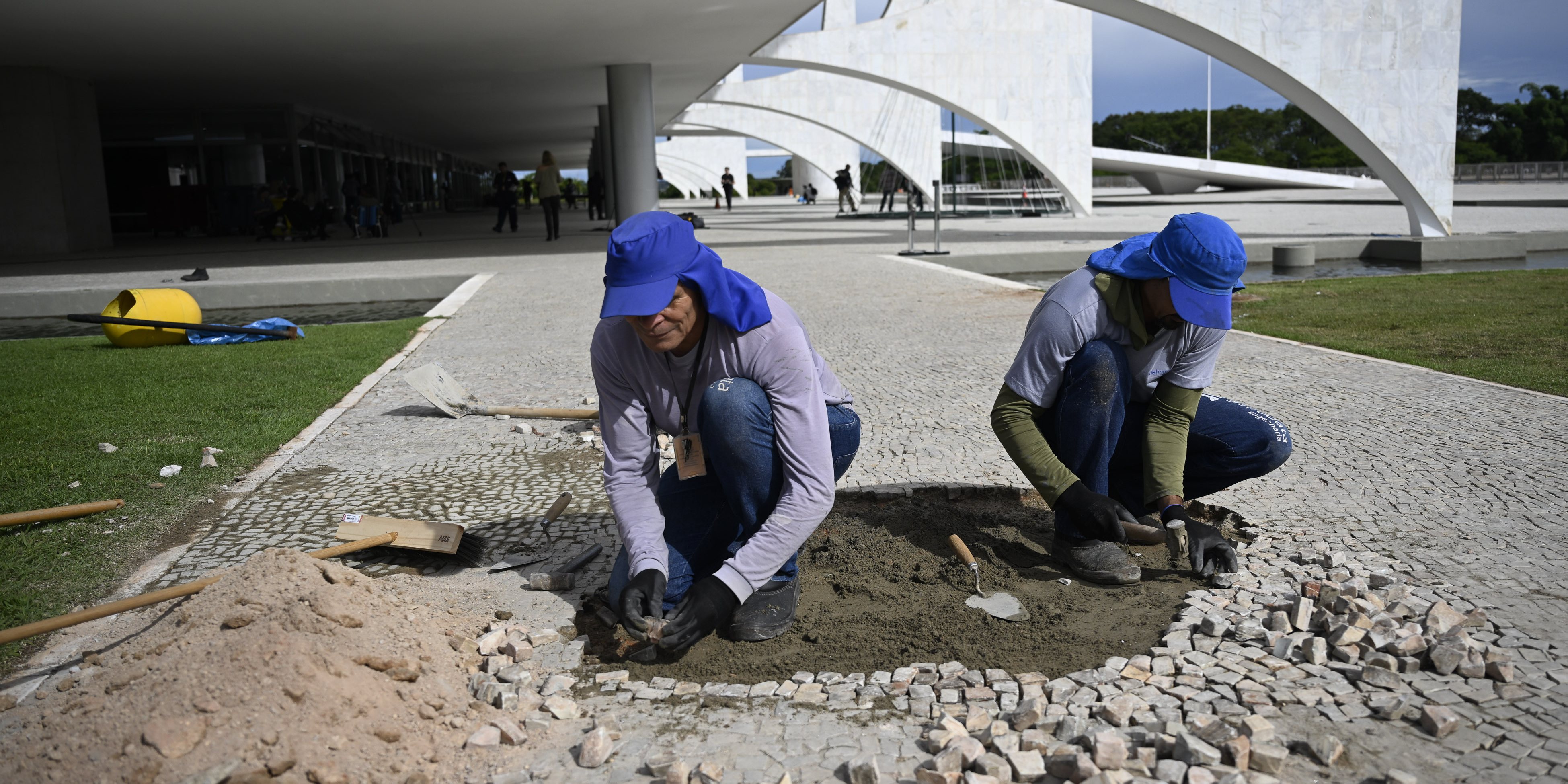 Damage assessment, further arrests and a comprehensive investigation. Following the chaos caused by the invasion of Tres Poderes by supporters of former President Jair Bolsonaro, Brasilia (and Brazil) is trying to get back to normal, but not forgetting the gravity of the crimes committed. Bolsonaro camps began to be dismantled across Brazil this Monday on orders from the Supreme Electoral Court as a judge tries to identify everyone involved in the violent demonstrations that caused the destruction.

OUR the next day The invasion was marked by the issuance of a note signed by Brazilian President Lula da Silva, head of the Chamber of Deputies Arthur Lira, Acting President of the Senate Veneziano Rego and President of the Federal Supreme Court, Rosa Weber. The top officials of the bodies attacked on Sunday re-denounced what they say is “terrorist attacks, vandalism, criminals and fraudsters that have taken place in Brazil.”

Filled with symbolism, this memo “in defense of democracy” also makes it clear that there will be no impunity for all the perpetrators of the attacks, nor for those who were in cahoots with them: “We are united to take institutional measures in accordance with the provisions of Brazilian law.”

The joint demonstration of the Presidents of the Powers of the Republic, signed this morning, in protest against yesterday’s coup in Brazil. #EquipeLula pic.twitter.com/p6dOtuh8S6