Brazil. UN Commissioner for Human Rights condemns attack and calls for an end to calls for violence 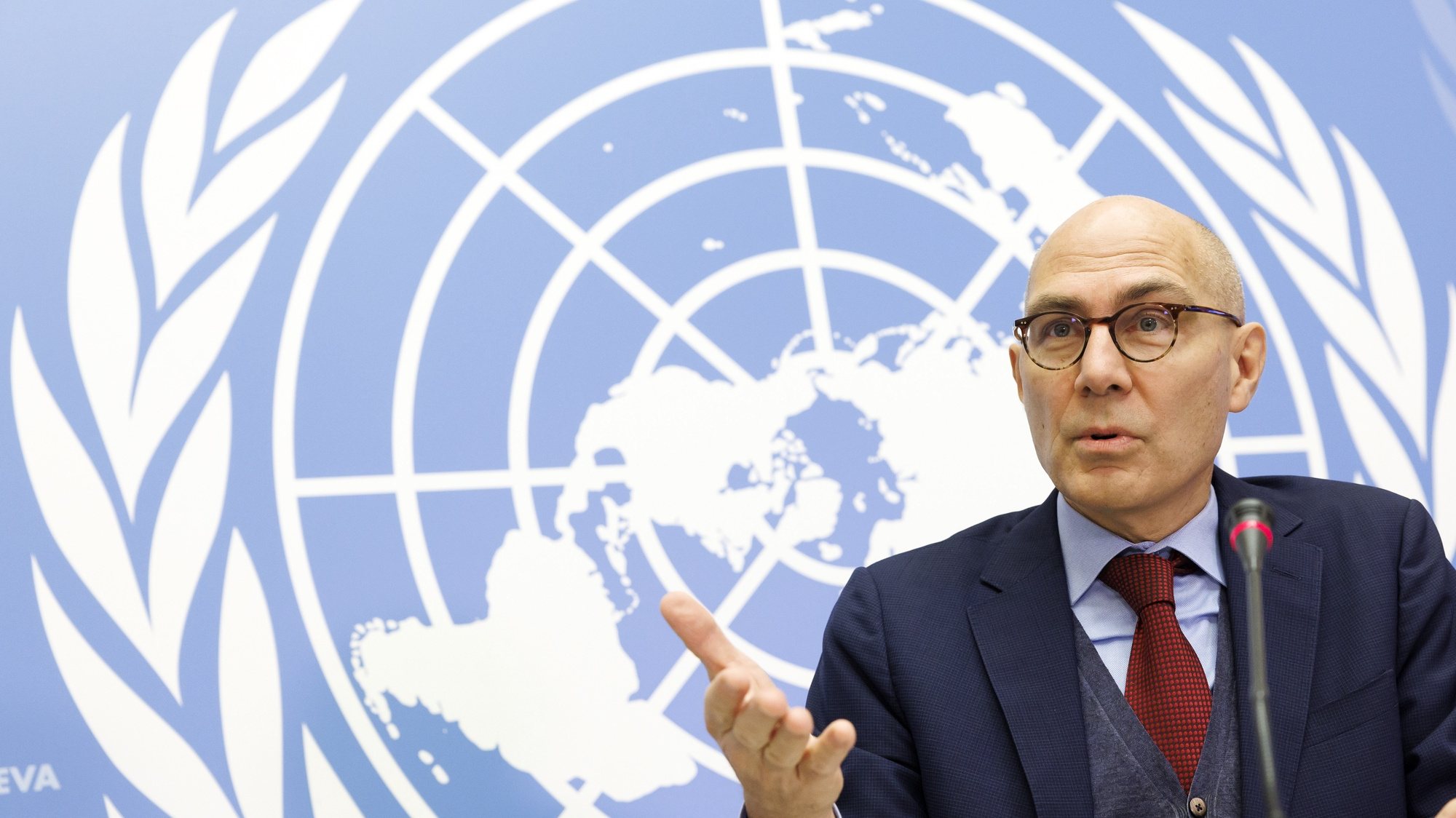 UN High Commissioner for Human Rights Volker Türk on Monday condemned the “attack on the heart of Brazilian democracy”, called for an end to misrepresentation and incitement to violence and to recognize the results of the presidential election.

“Disinformation and manipulation must stop”complained a UN spokesman, calling it “shocking” scenes unfolded Sunday in Brazil, when thousands of supporters of former President Jair Bolsonaro “invaded and desecrated” the headquarters of the Congress, the Federal Supreme Court and the presidential palace.

This violence was culmination of ongoing misrepresentation and incitement to violence and hatred political, social and economic agents who are fueling an atmosphere of distrust, division and destruction by rejecting the results of democratic elections,” he wrote in a statement.

Volker Türk defended this by accepting the result “free, fair and transparent elections” lies at the heart of fundamental democratic principles” and called on “leaders of the Brazilian political spectrum” to cooperate and work to restore confidence in democratic institutions and promote dialogue.

The UN High Commissioner for Human Rights also urged “prompt, impartial, efficient and transparent investigations” about what happened and denounced the “increasing physical aggression against journalists in the context of high levels of political violence”, noting that at least eight journalists were attacked or had their equipment destroyed.

United Nations Secretary-General António Guterres has previously echoed many world leaders in condemning the events in Brazil, given that “Brazilians will rise to the occasion” and advocating that there be consequences.

Supporters of former Brazilian President Jair Bolsonaro invaded and vandalized on Sunday. headquarters of the Federal Supreme Court, Congress and the Planalto Palacein Brasilia, forcing the police to intervene to restore order and drawing condemnation from the international community.

The military police managed to regain control of the headquarters of the three powers in an operation that resulted in the arrest of at least 300 people.