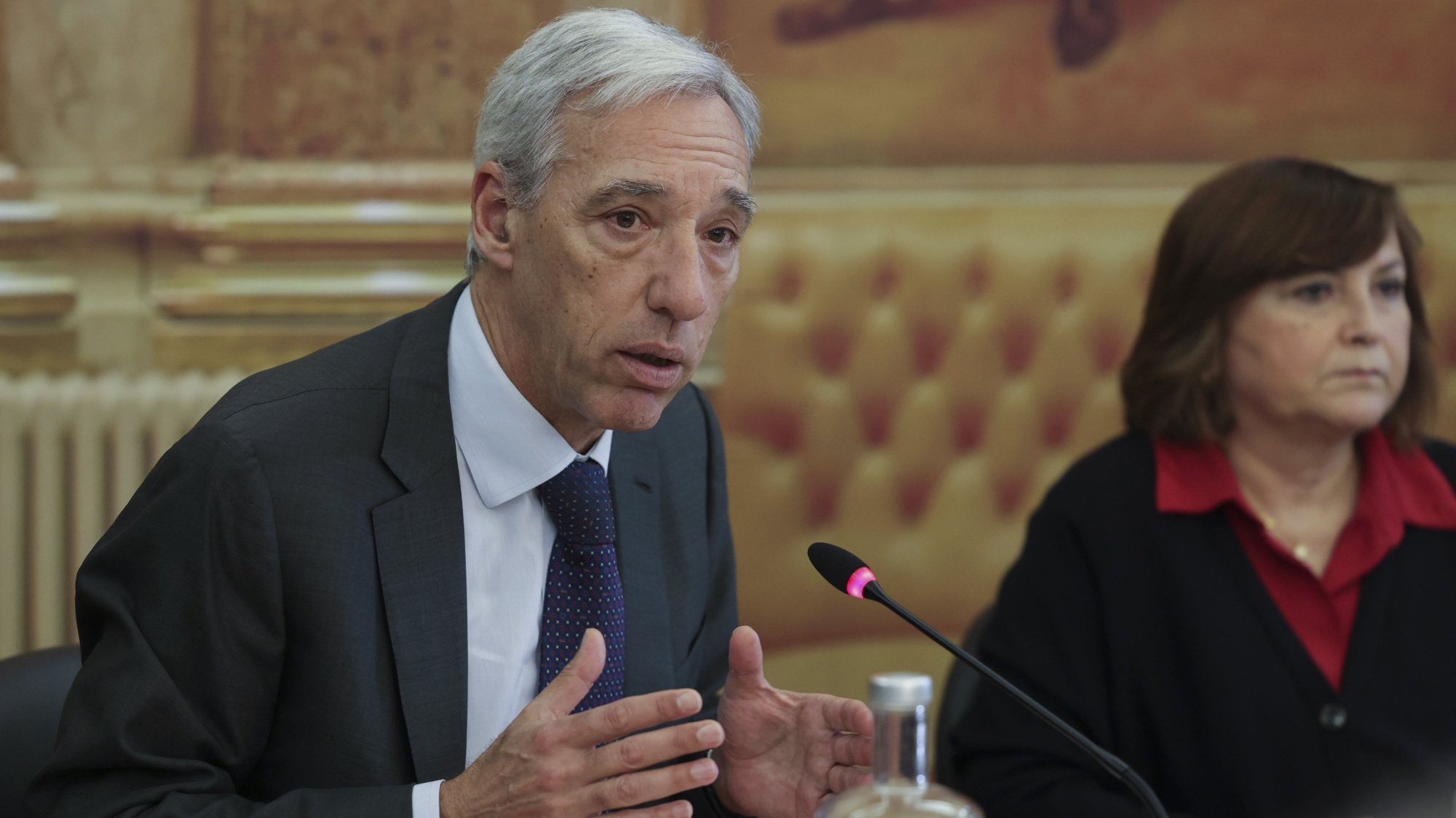 Portuguese Foreign Minister João Gomes Cravinho said on Tuesday that the invasion of public buildings on Sunday in Brasilia helped clarify the political situation in Brazil, showing who is on the side of democracy.

Echoing supporters of former President Jair Bolsonaro on Sunday’s “strong” condemnation of the invasion of Brazil’s government buildings, Cravinho said that even so, these “deplorable and undemocratic acts of violence” made it possible to condemn those who are against democracy.

“On the positive side, there are two beneficial aspects: a clear manifestation of the strength of the Brazilian institutions, which made it possible to quickly restore order; secondly, these unfortunate episodes make it possible to clarify politically, to reveal who is on the side of democracy and who is not”, – said the head of Portuguese diplomacy.

Speaking at the end of parliamentary hearings on the consular network, João Gomes Cravinho assured that the Portuguese government was “closely following the situation” that occurred on Sunday in the Brazilian capital, talking several times on the phone with his colleague Mauro Vieira. .

The Minister said that this close observation also allowed him to make sure that there is no information about the involvement of any of the Portuguese in these episodes.

“We quickly expressed our conviction, which was important, as most European countries followed it,” said the head of Portuguese diplomacy.

“It seems that in a democracy, one must be able to win, but it is important to be able to lose”, the minister said, drawing an analogy between the episode of the attack in Brazil by supporters of Bolsonaro and the events of January 6, 2021, when the US Capitol was occupied by supporters of former President Donald Trump.

“It is now important for us to monitor the situation and support Brazil in strengthening democracy,” the head of Portuguese diplomacy concluded.

Supporters of former Brazilian President Jair Bolsonaro invaded and vandalized on Sunday. headquarters of the Federal Supreme Court, Congress and the Planalto Palacein Brasilia, forcing the police to intervene to restore order and drawing condemnation from the international community.