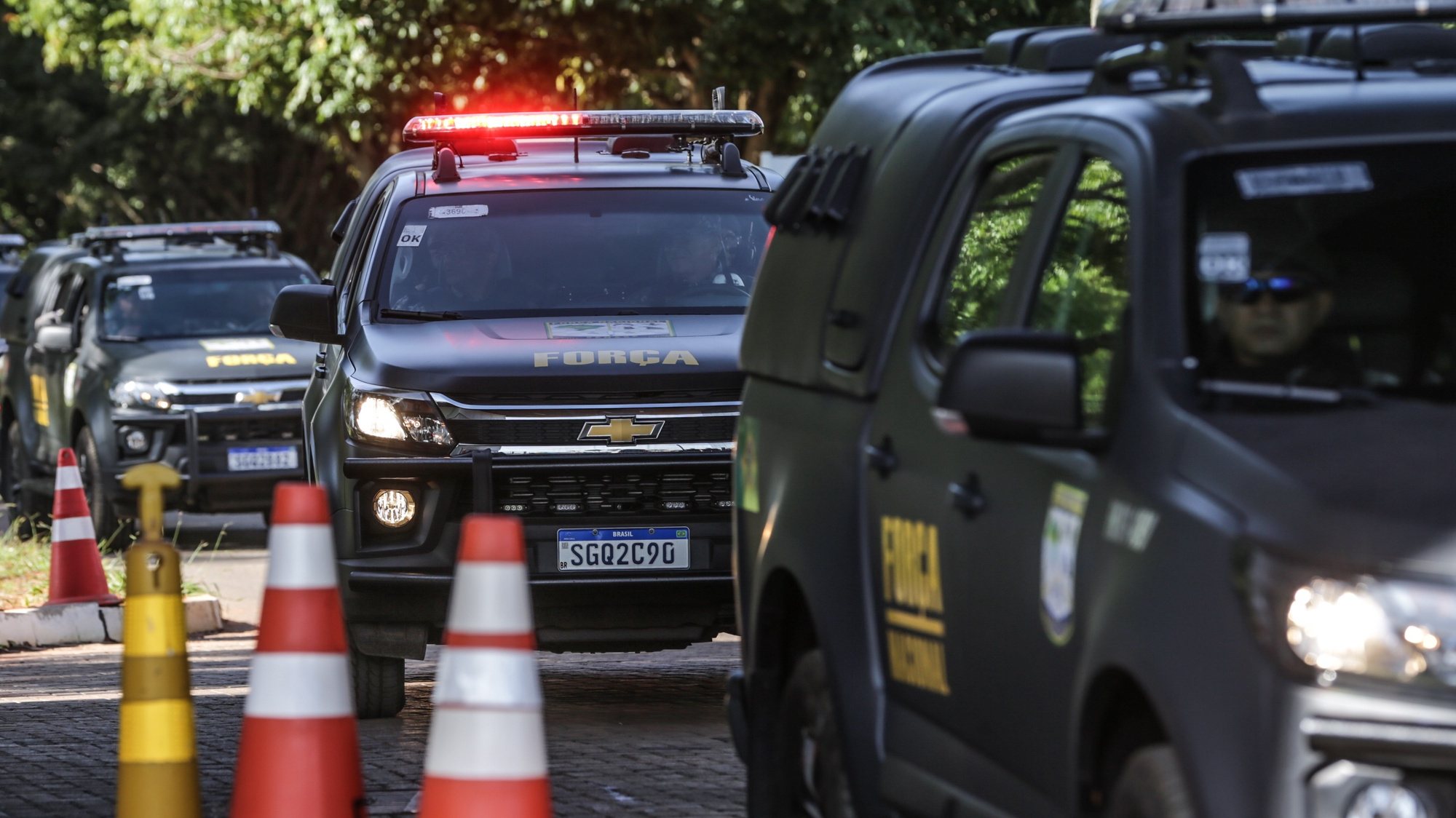 The Brazilian Congress approved on Tuesday, by eight votes against Bolsonarist senators, the federal government’s intervention in the security of the Federal District, where the capital of Brasilia is located, issued on Sunday by decree of President Luiz Inacio Lula da Silva.

“This anti-democratic minority does not represent the Brazilian people. This minority instigating a coup will not impose its will through barbarism, force and criminal acts.”, emphasized the President of the Senate, Rodrigo Pacheco.

“This extremist minority will be identified, investigated and held accountable, as well as its financiers, organizers and public agents, whom they deliberately ignored,” the parliamentarian added, recalling the attacks that took place on Sunday, when hundreds of Bolsonarists invaded and destroyed the main public buildings in the Brazilian capital.

The measure comes into force and will be valid until the end of January.

“The people want respect for the law, institutions and state property. The best answer we can give now is more democracy,” Mayor Arthur Lira said on Monday.

Thus, while the measure received unanimous approval from the Chamber of Deputies, some Bolsonarists, such as Liberal Party (LP) MPs Carla Zambelli and Bia Kichis, attempted to delay the vote, saying they needed more time to analyze the presidential decree.

For Kichish, this measure was unjustified, since the situation in Brazil was already under control.

“The police tried to restrain him, there were failures, but I must say that it was already under control”claimed.

The PL and the New Party were the only two benches in the Chamber of Deputies to abstain.

Although a federal intervention order has the force of law because it is signed by the president, it requires the approval of both houses of Congress, which can approve or reject the text without changing it.

The Brasilia authorities have been repeatedly questioned for their handling of the political crisis, criticizing the passivity with which they acted during break-ins and acts of vandalism happened on Sunday.