The EU will have twice as many combat aircraft this summer 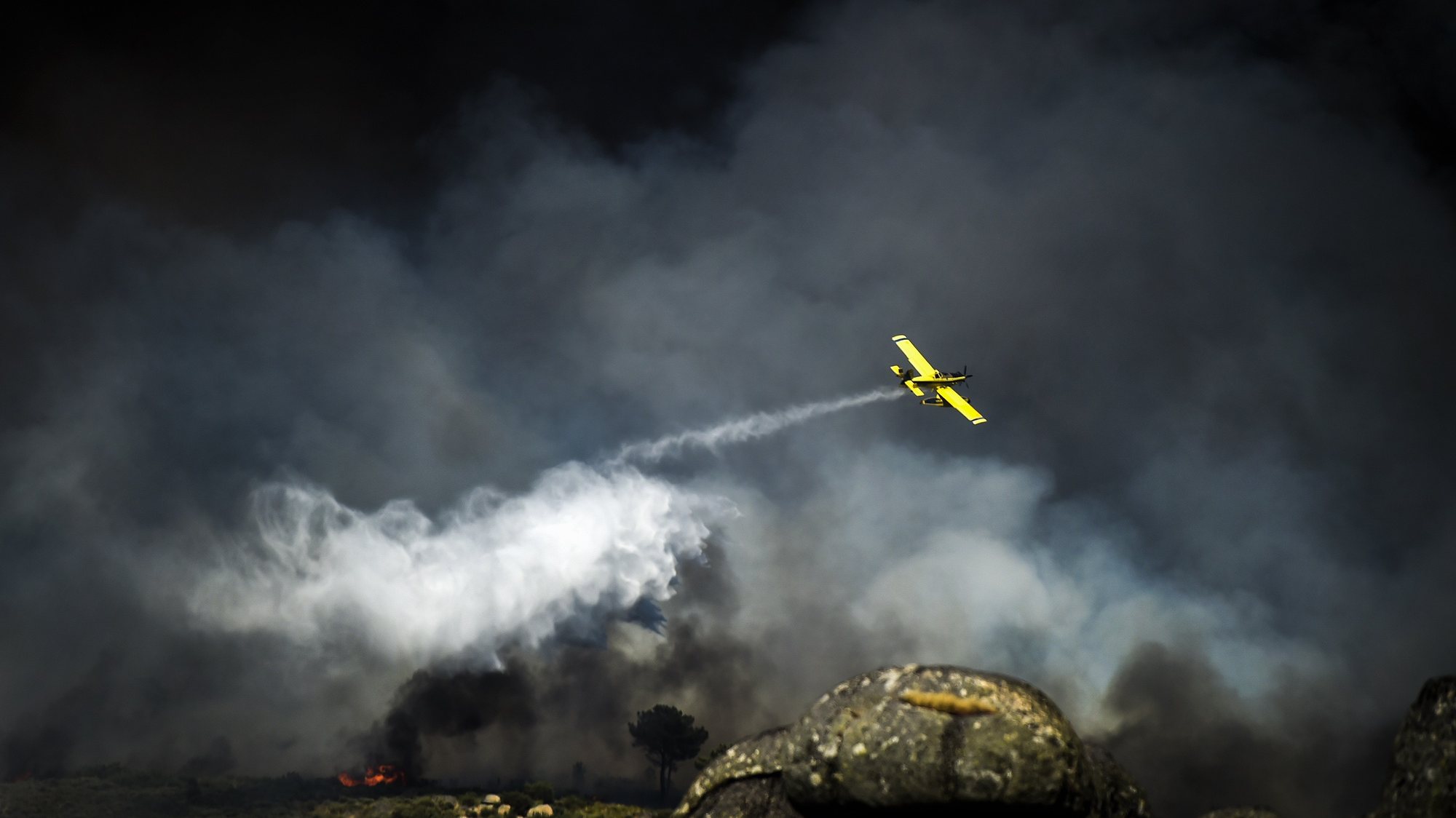 Next summer, the European Union will have twice as many aerial firefighting capabilities as compared to last year, European Commissioner for Crisis Management Janez Lenarcic assured on Tuesday in Lisbon.

Janez Lenarcic is participating in a workshop in Lisbon on lessons learned from the 2022 rural fire season, taking place on Tuesday and Wednesday with representatives from more than 30 countries.

The Commissioner emphasized that Member States were “invited” to express their interest in building their capacity and Portugal is among the countries that have already “expressed an interest in being part of this advanced firefighting aircraft capabilities”, within the framework of the European Union “rescEU” program, which provides, among other things, the presence of a permanent firefighting air fleet.

“To answer your question yes we will have it carrying capacity of planes, planes and helicopterswhich will be twice as many as last year and will be installed in time for the fire season,” he said at a press conference.

Lenarčić also stressed that “many Member States, including Portugal, have expressed interest in hosting” part of the pre-arranged funds to work permanently if necessary at the European level.

The Commissioner stressed that, in addition to accelerating the response, the EU also intends to “focus even more” on prevention.

“So we are working intensively on European action plan for the prevention of forest fireswhich is expected to be completed in the coming weeks. And we are also finalizing the disaster resilience targets for the European Union and its member states, and they will be published within a few days,” he said.

Janez Lenarčić emphasized that “all this requires resources”, but considered that the resources allocated for the prevention and elimination of forest fires “are not expenses”, but “investments”.

According to the commissioner, the fires were recorded in the summer of 2022. broke several records and will destroy more than 800,000 hectares in the European Unionwhich caused several countries to turn to others for help.

The Commissioner also emphasized that the first responsibility for disaster preparedness rests with each Member State, which must have “reasonable and sufficient capabilities to enable it to respond to disasters of all types, including forest fires”.

However, in the face of major disasters such as those that occurred last summer, it is also necessary to work on mutual assistance between the EU countries.

“In the summer, this European reserve dried up at a certain moment and more than once we did not have free capacities at the European level help affected countries. So we need to have a higher potential,” he said.

Portuguese Interior Minister (MAI) José Luis Carneiro said that Portugal had just submitted an application “for funding from the European Union for additional aerial firefighting equipment that could be part of the rescEU transitional fleet. [instrumento do Mecanismo Europeu de Proteção Civil] for the summer of 2023.”

José Luis Carneiro also confirmed at a press conference that Portugal could still get one of the four pre-positioning centers of the European mechanism.

Devastating earthquakes in Turkey and Syria: more than 3,760 people died. A group of Czechs stuck in the area

Devastating earthquakes in Turkey and Syria: more than 3,760 people died. A group of Czechs stuck in the area

A “heavy PSO” left the Czech Republic to help after the earthquake in Turkey: 68 people and 26 tons of material!