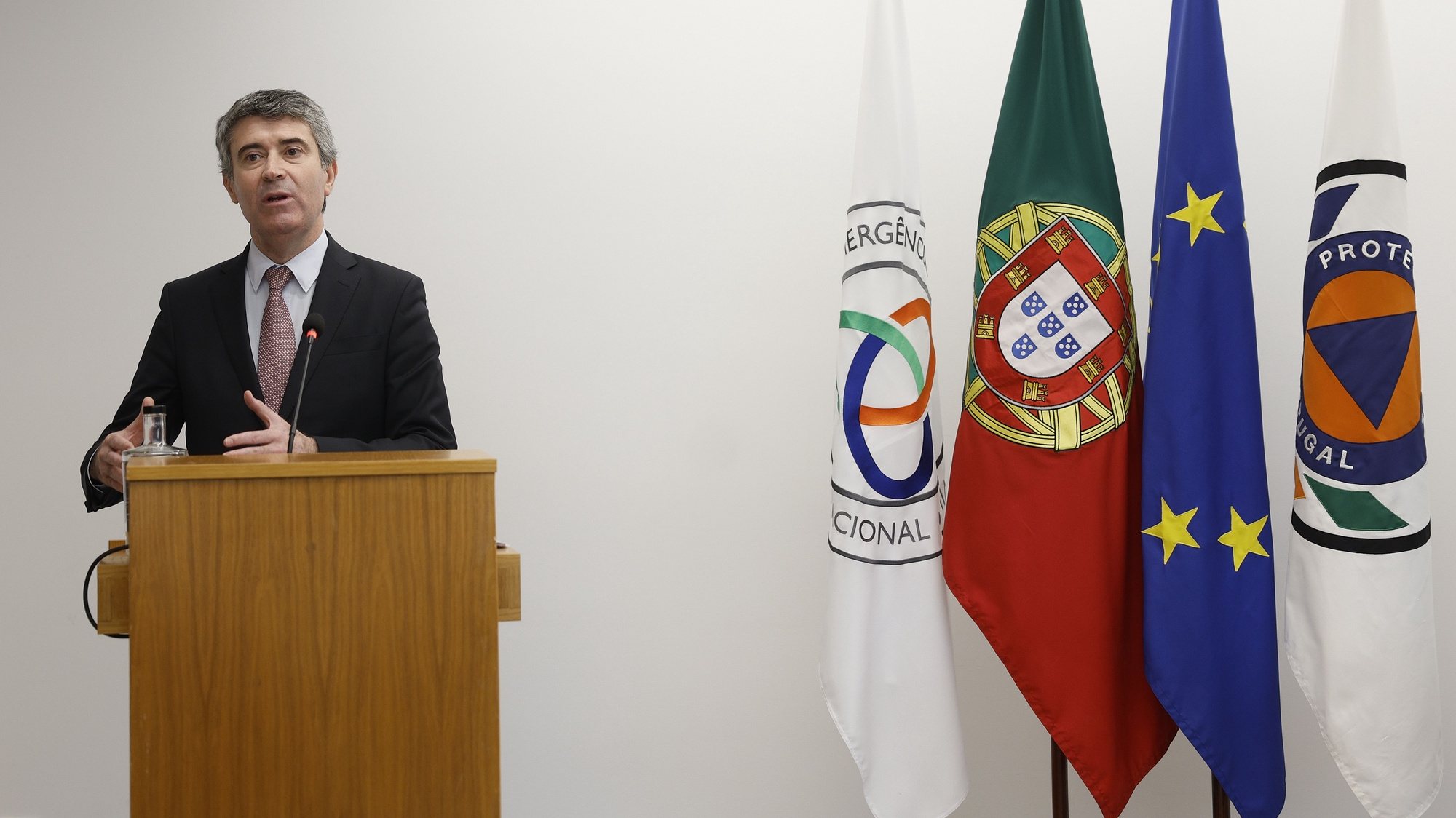 Portugal has asked for European support to have more air assets to fight fires in the summer of 2023, as well as to strengthen the fleet of the European civil protection mechanism, the interior minister said on Tuesday.

José Luis Carneiro’s remarks were made in Lisbon during a seminar on the 2022 rural fire season, which is also attended by European Commissioner for Crisis Management Janez Lenarcic.

“We have just applied for EU funding for additional firefighting aircraft that could be part of the rescEU transitional fleet. [instrumento do Mecanismo Europeu de Proteção Civil] for the summer of 2023 and I am convinced that we will complete this process with great success.”, said the minister.

José Luis Carneiro also confirmed at a press conference that Portugal could still get one of the four pre-positioning centers for air, ground and human resources which the European Union intends to make available in certain parts of Europe.

The Minister stressed that he had already spoken to the Spanish Minister of the Interior, “in the sense of understanding” that Castelo Branco has an air and logistics center “having the conditions of a logistics infrastructure to support not only the national territory. , but to support the countries of the Mediterranean, and also to support the Spanish territory.”

“Now we will wait for the results of this competition. And with this willingness on the part of the European Commission, Portugal is naturally well placed to contribute with its logistical resources and with its organizational capacity, knowledge and availability, to thus contribute to the strengthening of the RescEU.” , he said.