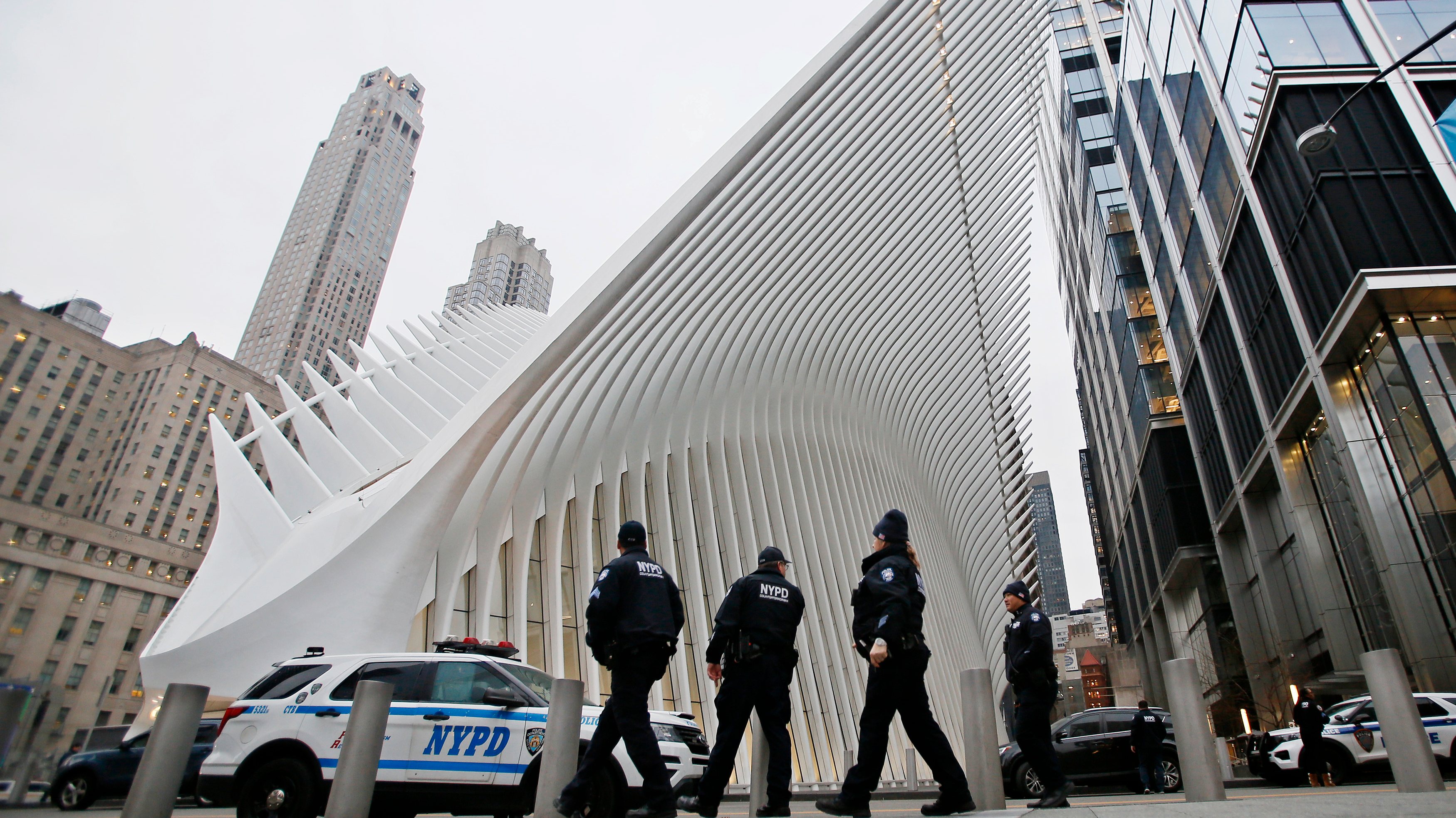 The NYPD ordered the evacuation of the World Trade Center subway station in Manhattan on Tuesday to assess a possible bomb threat. According to North American media reports, the reason for this decision may be pressure cooker found abandoned in a carriage at the last meter that passes by.

On social media, the NYPD asked the public to stay away from the Oculus Center area, the World Trade Center station from which trains to New Jersey depart. This space replaced the station that was destroyed during the September 11, 2001 attacks.

Information update: traffic will resume as usual after an earlier closure. Expect residual delays in the surrounding area. https://t.co/58ODdirdBj

The movement of the convoys was interrupted, and police, sapper brigades and even military personnel were sent to the scene. In one hour, services resumed and raised warnings.