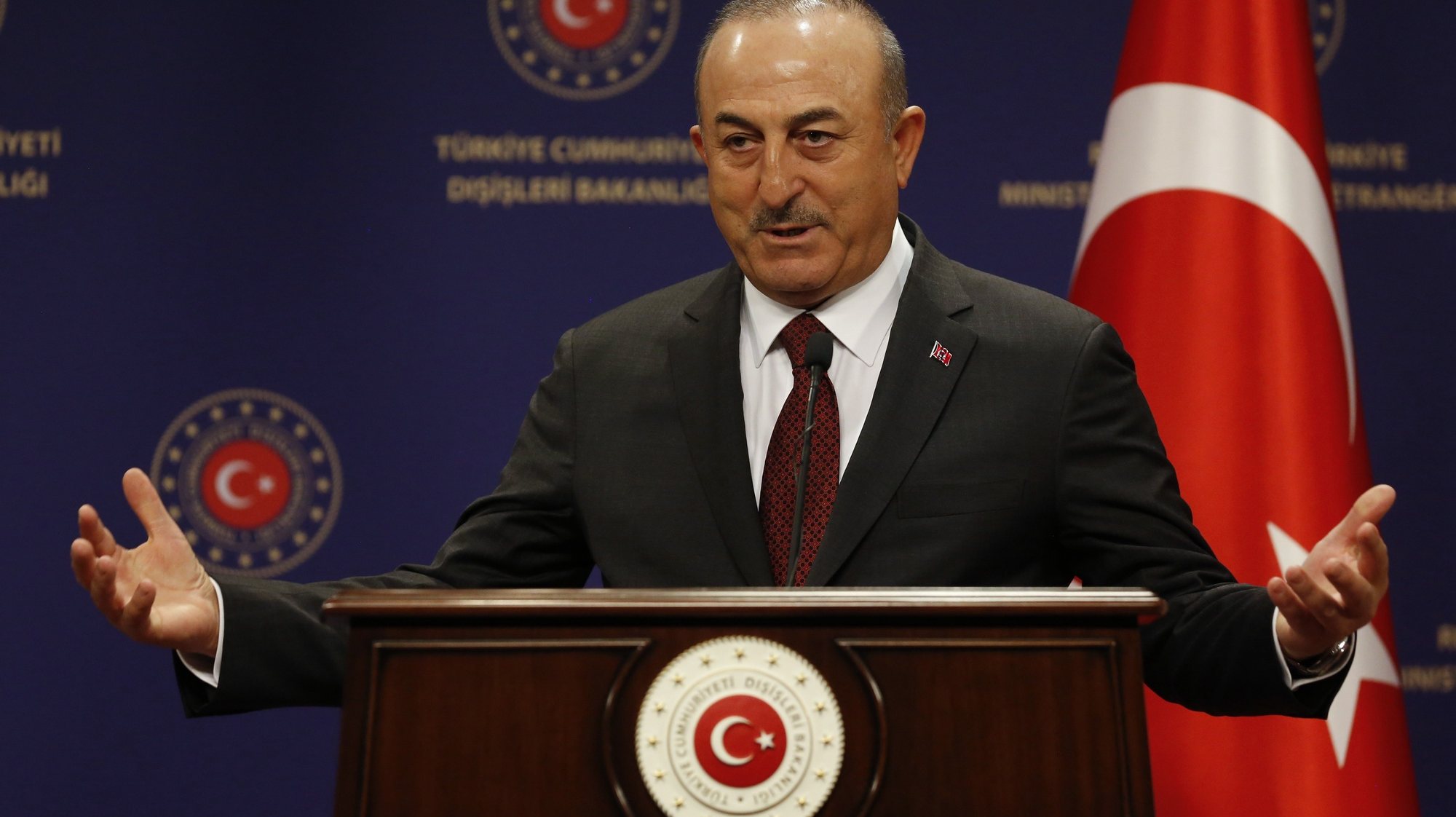 The head of Turkish diplomacy, Mevlut Cavusoglu, said on Tuesday that Ankara supported the peace plan proposed by Ukrainian President Volodymyr Zelensky, based on ten comprehensive security points and guarantees to end the conflict.

“Russia assures that it is now ready for negotiations. Zelensky proposed a ten-point peace plan. We, Turkey, support this plan and will continue our work.”, said Cavusoglu during the course with his South African colleague Naledi Pandor.

The Turkish Foreign Minister assured that Ankara is betting on dialogue in order to end the conflict, which has been going on for almost 11 months. “We believe that this war will end at the negotiating table. The sooner the better,” he said.

Turkey has proved to be one of the main mediators in the war raging in Eastern Europe and, together with the UN, helped to conclude an agreement between Russia and Ukraine on export of Ukrainian grain and Russian fertilizers from the Black Sea ports.

In this sense, Cavusoglu insisted that “more grains and fertilizers be sent to developing countries, to the African continent,” according to the official Turkish news agency Anatolia.

The Russian military offensive into Ukraine, launched on February 24 last year, plunged Europe into the most serious security crisis since World War II (1939-1945).