Russia must move quickly to modernize tanks in the face of rival advances, warns Medvedev 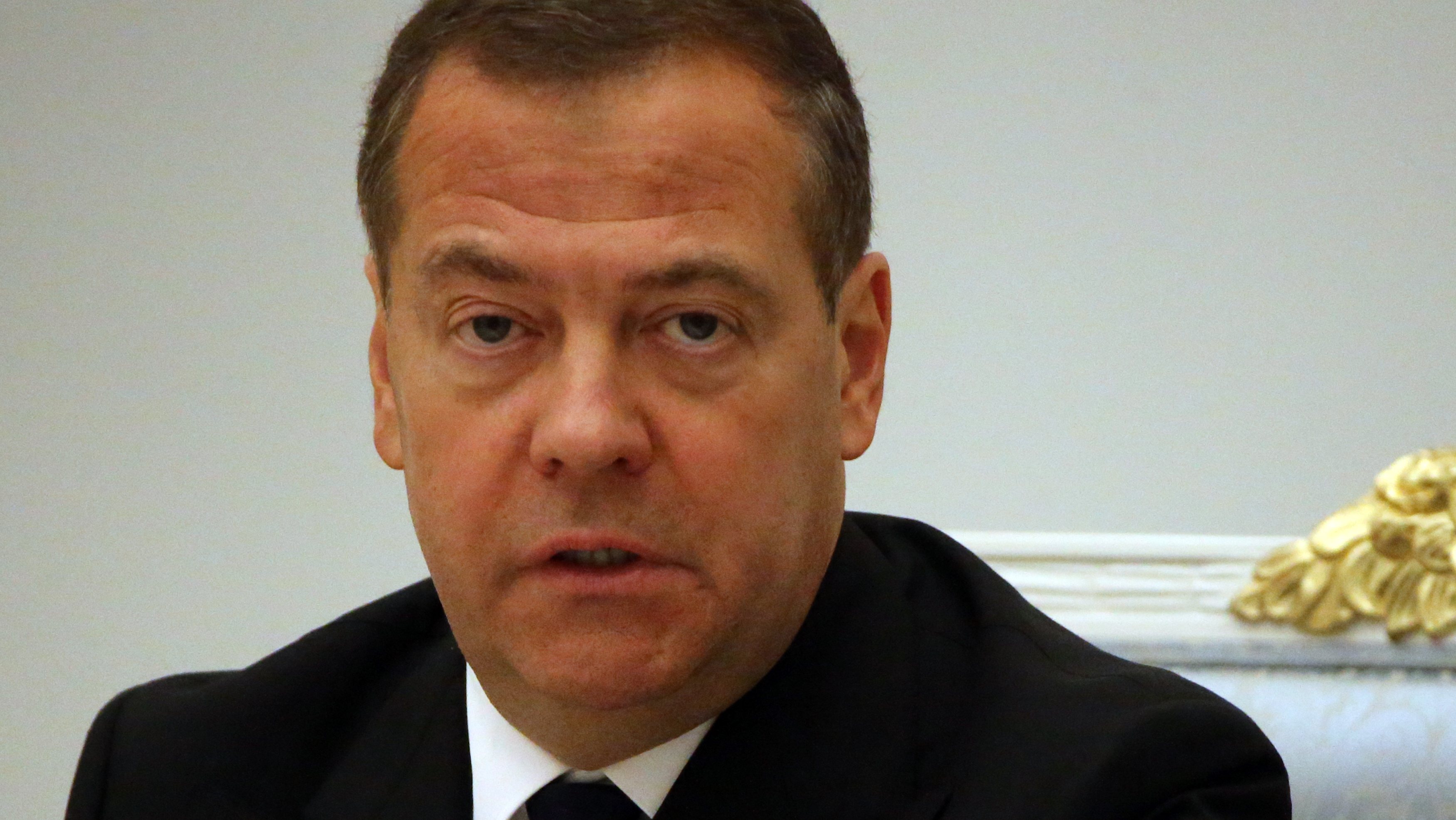 Russia’s adversaries are financing the modernization of Soviet-era tanks delivered to Ukraine, the former Russian president and deputy chairman of the Security Council admitted. For Dmitry Medvedev, this is an area where Russia needs to move faster.

The statements were made on the sidelines of a meeting of the Russian Military-Industrial Commission, of which Medvedev was recently elected deputy chairman. The meeting was dedicated production, repair and supply of tanks, a task of “extreme importance” at a time when the war in Ukraine has been going on for more than ten months.

“I have already talked to some colleagues and drew their attention to the fact that our enemies have financed the modernization of 100 T-72 tanks. I emphasize, not foreign tanks, but the T-72 from the Soviet legacy, ”he warned, quoting Interfax. According to Medvedev, Russia is also already working on the modernization of tanks, but must work “faster, harder and more efficiently”.

Since the beginning of the war, countries such as Poland and the Czech Republic have sent more than 200 T-72 tanks to Ukraine. Until now, the Allies have supplied only Soviet-made tanks, refusing to send modern Western-made tanks.

In recent weeks, Ukraine has increased requests to send tanks, which are considered by the UK. In the same sense, Russia wants to invest in the production and modernization of this equipment and ensure the fulfillment of contracts signed by Russian companies with the state.

In the afternoon, the former Russian president visited a tank repair plant in St. Petersburg, warning that the Russian authorities would apply criminal liability for failure to comply with government contracts. “These standards are new and have not yet been applied. But we must understand that if necessary, we will be forced to implement them,” he warned.

Medvedev was referring to a law signed in September by President Vladimir Putin that provides for up to ten years in prison for violating the terms of a state contract in the sphere of state defense orders.