Who is this woman who always seems to be behind Vladimir Putin in photographs? 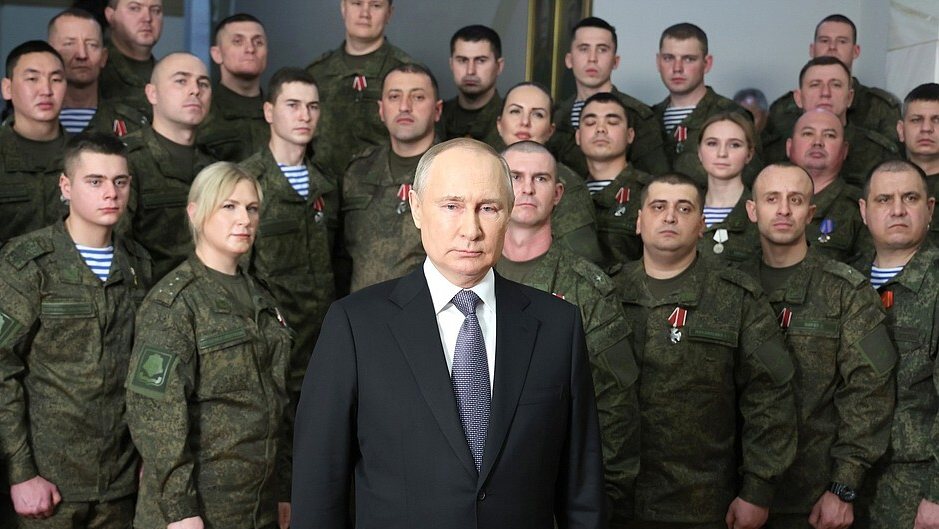 With a serious face, in a sober suit, surrounded by a group of soldiers. In a year marked by a ten-month war in Ukraine, the usual New Year’s speech of the President of Russia had to be adjusted. But while Vladimir Putin spoke of a year of “difficult and necessary” decisions – in the longest message since the end of his year in office – eyes were also drawn to the figures behind him, where a familiar face stood out. 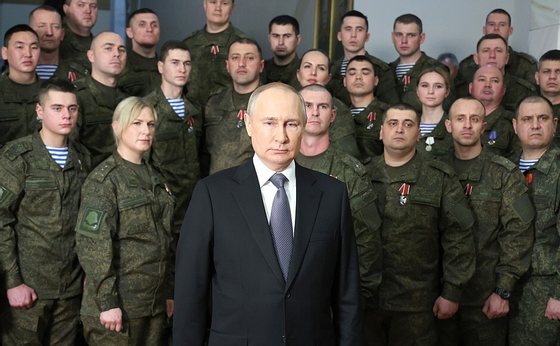 At first glance, it seems that the blonde woman on Putin’s left has no reason to stand out from the crowd. But social media hasn’t forgotten the face, and photos have begun to circulate that appear to show the military at other meetings with the Russian leader, assuming different roles.

Share
Facebook
Twitter
Pinterest
WhatsApp
Previous article
Xiaomi warms up engines for MWC 2023: Xiaomi 13 Ultra yes or no?
Next article
The decision on the recalculation of pensions for 2022 was waiting for Medina for two months