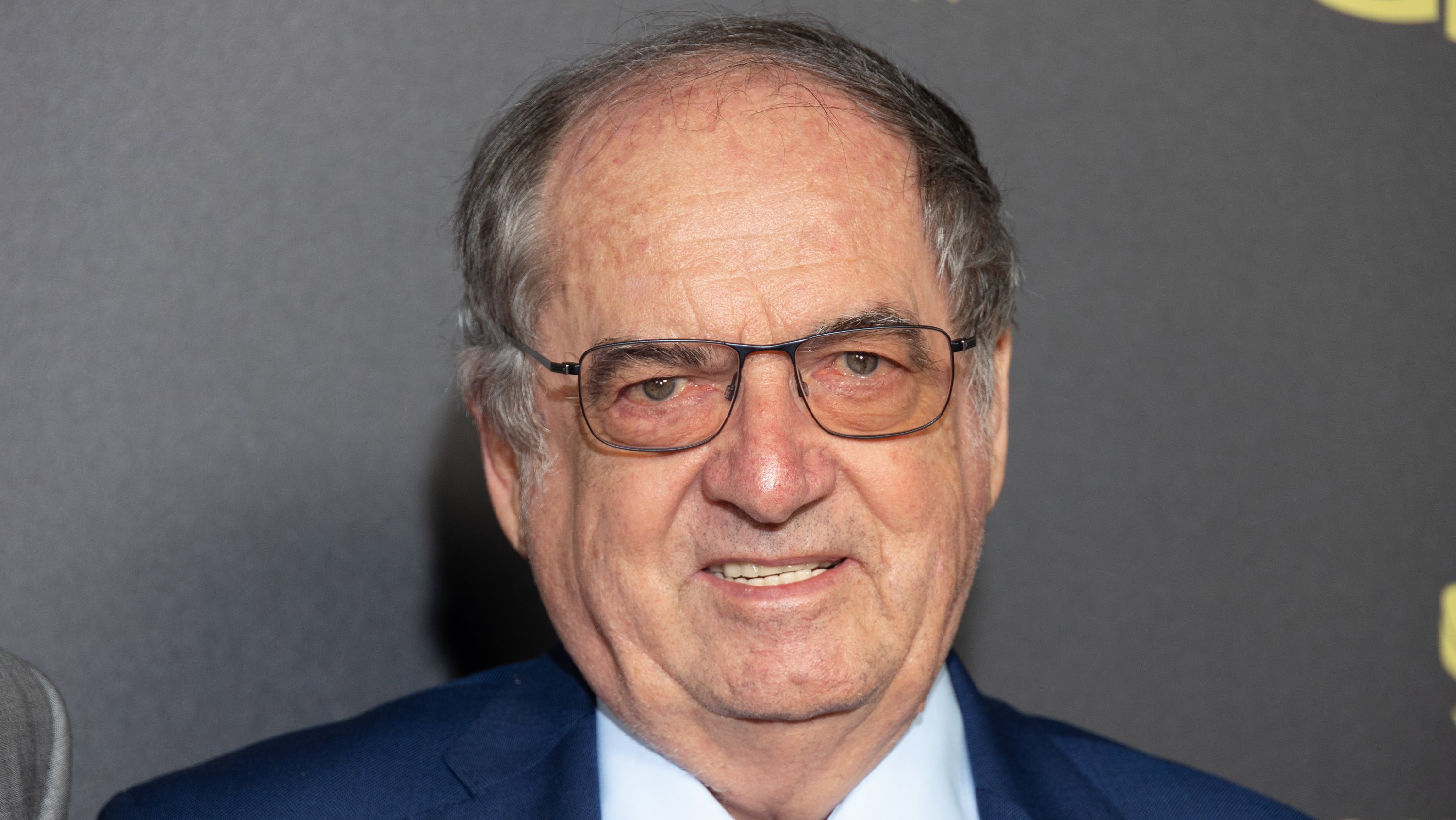 The President of the French Football Federation (FFF) has come under fire. Involved in several controversies, Noel Le Gret is now accused of sexual harassment, as well as several allegations of texting and inappropriate behavior towards several women.

The most recent accusation, published on Monday by sports newspaper L’Équipe, comes from Sonia Suid, a powerful French businesswoman who accuses the sports director of about persecuting her for four years, from 2013 to 2017.. Le Graet’s alleged behavior is portrayed as a businesswoman through an episode that took place in 2014.

“In September 2014. [Le Graët] he called me and said that I was great, I had achieved incredible success and that he wanted to introduce me to Bridget Henriquez (FFF manager), who at that time held the most important position in FFF women’s football. starts by reporting on Suid, before revealing that the leader invited him to his home for a work meeting with him and Enriquez, ostensibly because it was “more convenient”.

“When I arrived at the apartment, I saw two glasses of champagne. I was waiting for Bridget, but she wasn’t there. He told me: ‘You know we don’t need it. We are very close, I can bring your ideas to life.’. I didn’t even touch the champagne, I was afraid that there was something in it,” the businesswoman says, adding: Le Grae “made it clear that he would like me to be in his bed.”

This is not the first accusation against the president of the body that oversees French football. In September 2022 several women testified anonymously to the So Foot magazine investigation.reporting the inappropriate behavior of Le Greta and other FFF figures, imposing on them and sending them offensive messages.

At the time, the manager was defensive, even stating that the allegations against him could not be true. Cause? “I don’t even know how to send a text”. Suid, on the other hand, guarantees that this is not true. “Noel Le Grae can send messages, he is very seductive, except when I am at his house.”

The French Federation has already announced an extraordinary meeting this Wednesday. The topic of the meeting will not be specific accusations of harassment, but the general controversy that Le Grae found himself in, in particular his role in awarding the 2022 World Cup to Qatar and his statement about Zinedine Zidane – to whom he said: “I would not answer the phone.”

There are already those within the organization who demand the departure of the 81-year-old leader. The National Council of Ethics (CNE) of the FFF, through its president Patrick Anton, has already asked Le Greta “to relieve himself of his duties and therefore resign from the post he has held since 2011″. good professional behavior is maintained at the highest level, Anton even says that Le Gré “made statements that show that he has lost some of his lucidity.. He is tired and must move on.”

If his departure goes through, ironically one of the potential beneficiaries will be Fernando Gomes. The President of the Portuguese Football Federation (FPF), who is also Vice President of UEFA, announced his candidacy for a seat on the FIFA Council last week against Noel Le Gret.