Hundreds of police officers subdue activists near the settlement, which should give way to coal. They fly Molotov cocktails 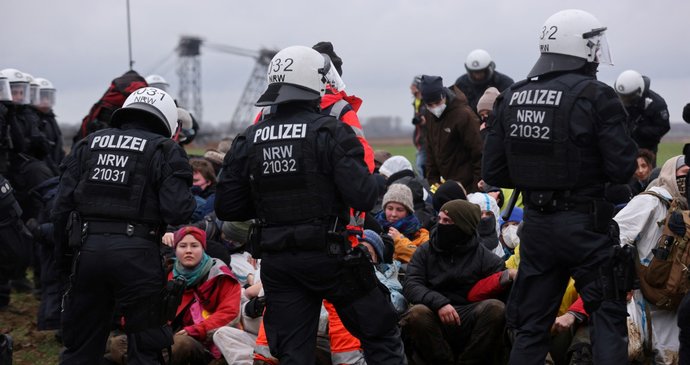 This morning, several hundred police entered the West German town of Lucerath, which has been occupied by environmental activists to protest planned demolition to expand a coal mine. The situation on the spot is tense, with protesters throwing stones and cannons at the police. The police warned in advance that from today they can start evacuating the village at any time.

Police officeré crossed the barricades and surrounded the houses where the activists had entrenched themselves. Shortly thereafter, several dozen police officers raided one of the farms. Immediately afterwards, the protesters attacked the invading units. Smoke bombs were also detonated on the spot. In the area of ​​houses, the police began to dismantle the shelters and barricades that the activists had built.

It is not yet clear how long the cleanup of Lucerat will take. But it is assumed that today it will not end, because there are hundreds of activists in the houses and on the streets. Some of them even fortified themselves in cellars.

Settlement of Lucerath consists of several houses and estates, in which in 2008 about 80 people still lived. The population then declined rapidly. and in 2021, according to the virtual museum of the city of Erkelenz, under which the settlement falls, there were only three people have reported already.

That Lucerat in North Rhine-Westphalia bUda will have to give way to the Harzweiler coal mine, this has been known for a long time, the resettlement of residents began more than 15 years ago. The settlement’s fate was finally sealed last October when the federal government, the government of North Rhine-Westphalia and the energy company RWE agreed to extend the operation of coal-fired power plants in exchange for a faster transition away from coal.

Germany to cut gas consumption she started coal-fired power plants, which she still kept in reserve. Habeck called such a procedure necessary, but stressed that Berlin continues to count on its climate goals. He also said that after 2024, Germany should significantly accelerate the transition from coal. Habek told Lucerat that coal should be mined under the village. He also added that the liquidation of other municipalities is no longer planned. 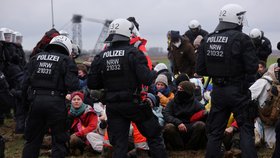 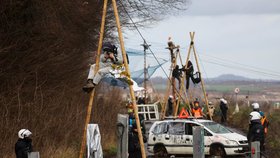 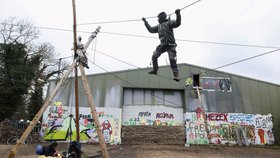 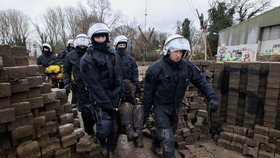 Share
Facebook
Twitter
Pinterest
WhatsApp
Previous article
Migrants, Mayor of Ancona Mancinelli: “I’m not interested in political theater, I have to provide the best conditions for arrivals”
Next article
Operation Whirlwind. Pinto Moreira admits he forgoes “consequences” if he is considered an arguido.