The CPLP Parliamentary Assembly considers what is happening “an insult to Brazilian democracy.” 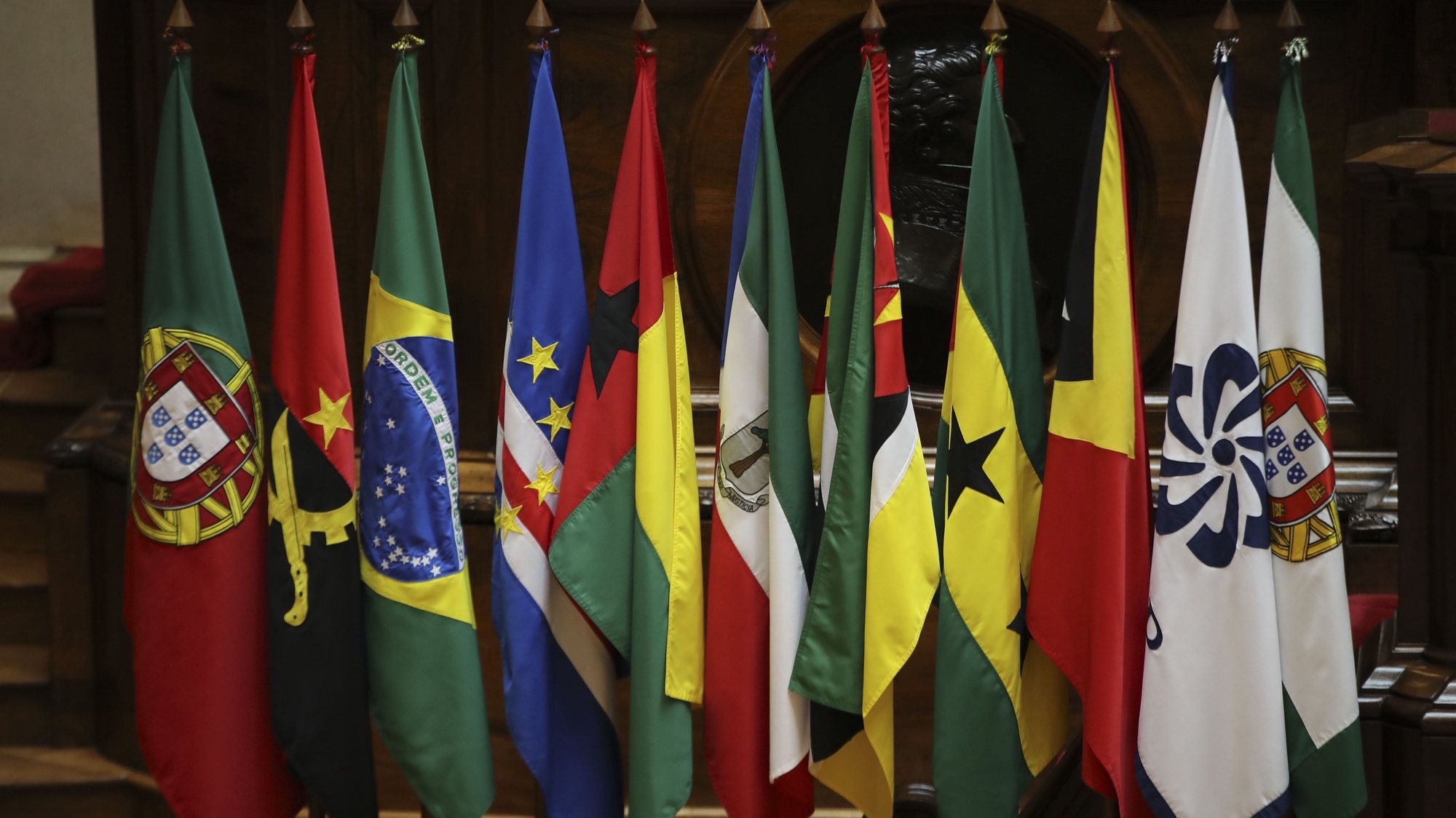 President of the National Assembly of Guinea-Bissau and the Parliamentary Assembly of the Community of Portuguese-Speaking Countries, Cipriano Cassama, condemned the events that took place on Sunday in Brasilia, considering them “an insult to Brazilian democracy.”

In a statement released to the press and to which Lusa had access, Cipriano Cassama refers to these events as “go beyond the right and freedom of speech self-expression and insult to Brazilian democracy and its institutions”.

The President of the CPLP Parliamentary Assembly and the Parliament of Guinea recalled that the presidential elections won by Lula da Silva were considered “free, fair and transparent” and “proof of the political and democratic maturity of the Brazilian people.”

Cipriano Cassama condemned the events and also expressed “solidarity with the Brazilian Congress”, which, he stressed, would be “capable of overcoming the consequences of this act as quickly as possible”, hoping that democratic order would be immediately restored. restored.”

Supporters of the former President of Brazil, Jair Bolsonaro, invaded the headquarters and destroyed it. Federal Supreme Court, Congress and Planalto Palacein Brasilia, forcing the police to intervene to restore order and drawing condemnation from the international community.