Jerome Powell says the Fed does not have a calling to be “the climate decision maker.” 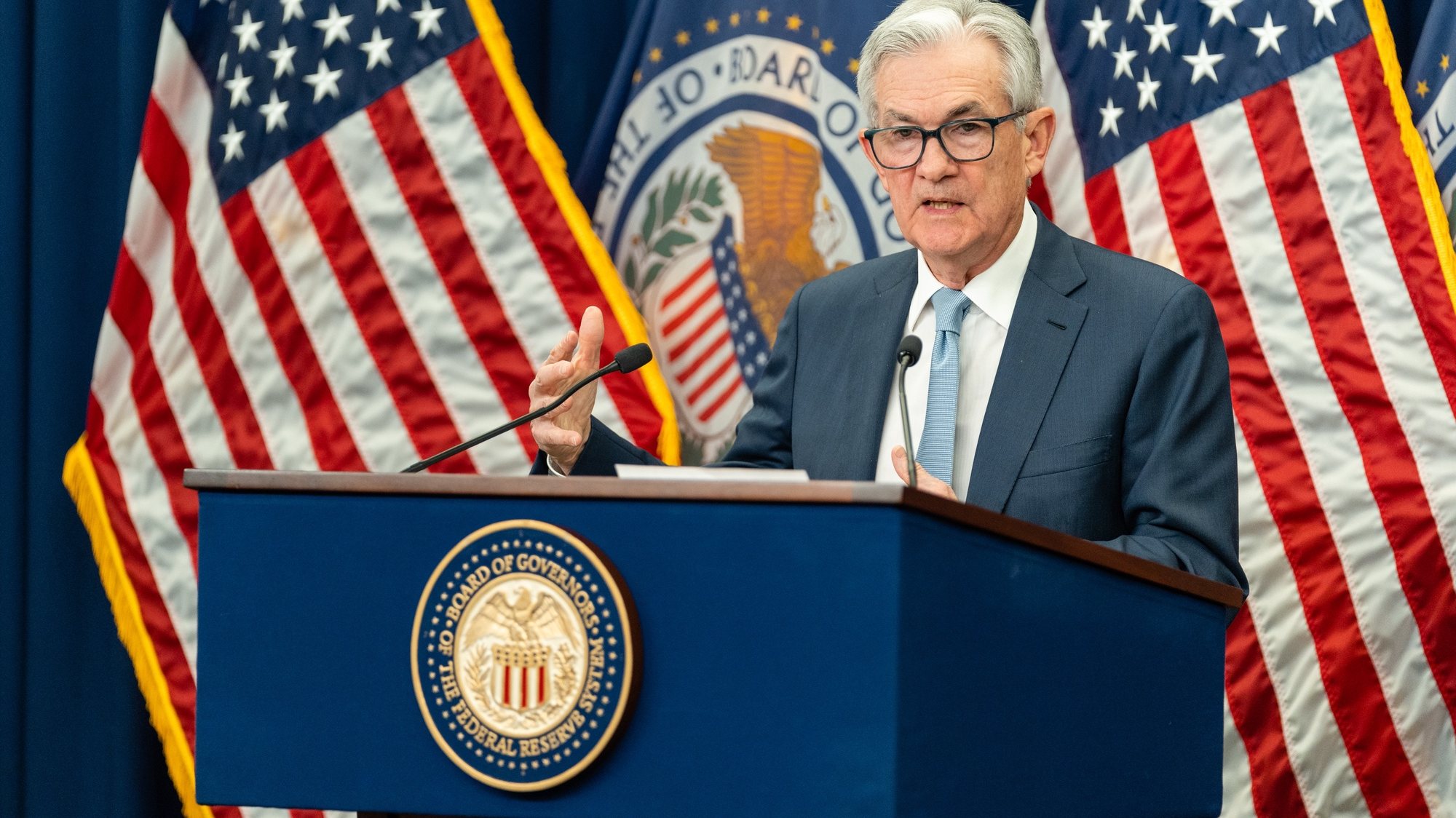 The U.S. central bank is not meant to be a “climate decision maker,” its president, Jerome Powell, said Tuesday, despite acknowledging that the Federal Reserve (Fed) has a “responsibility” for climate-related financial risks.

However, policy decisions remain with legislators, Powell said. “We are not and will not be a ‘climate decision maker'”he declared in a speech in Stockholm about the independence of central banks from political power.

The Fed President defended it the central bank must stay true to its mandate and not to pursue other goals for which he does not have authority, given that this may undermine the institution.

However, Powell acknowledged that the Fed, as banking supervisor, has some responsibility for climate-related financial risks.

Without “clear” legislation, he said, it would be “inappropriate” to use monetary policy or surveillance tools to promote a “greener economy or achieve climate-related goals.”

The man who exposed the agents from Vrbetice and “hunted for Putin’s killers” fled Vienna. The Russians were chasing him?

The former commander of the Wagner Group, who fled to Norway, regrets that he fought in Ukraine. “I’m not that person”

The man who exposed the agents from Vrbetice and “hunted for Putin’s killers” fled Vienna. The Russians were chasing him?

The former commander of the Wagner Group, who fled to Norway, regrets that he fought in Ukraine. “I’m not that person”

Chevrolet showed off the new Corvette Z06 GT3.R. It will be released next year, and with it you will receive branded racing support.