French actor Jean-Claude Poto is arrested for his involvement in a human trafficking ring. Boat with cocaine seized off the Azores 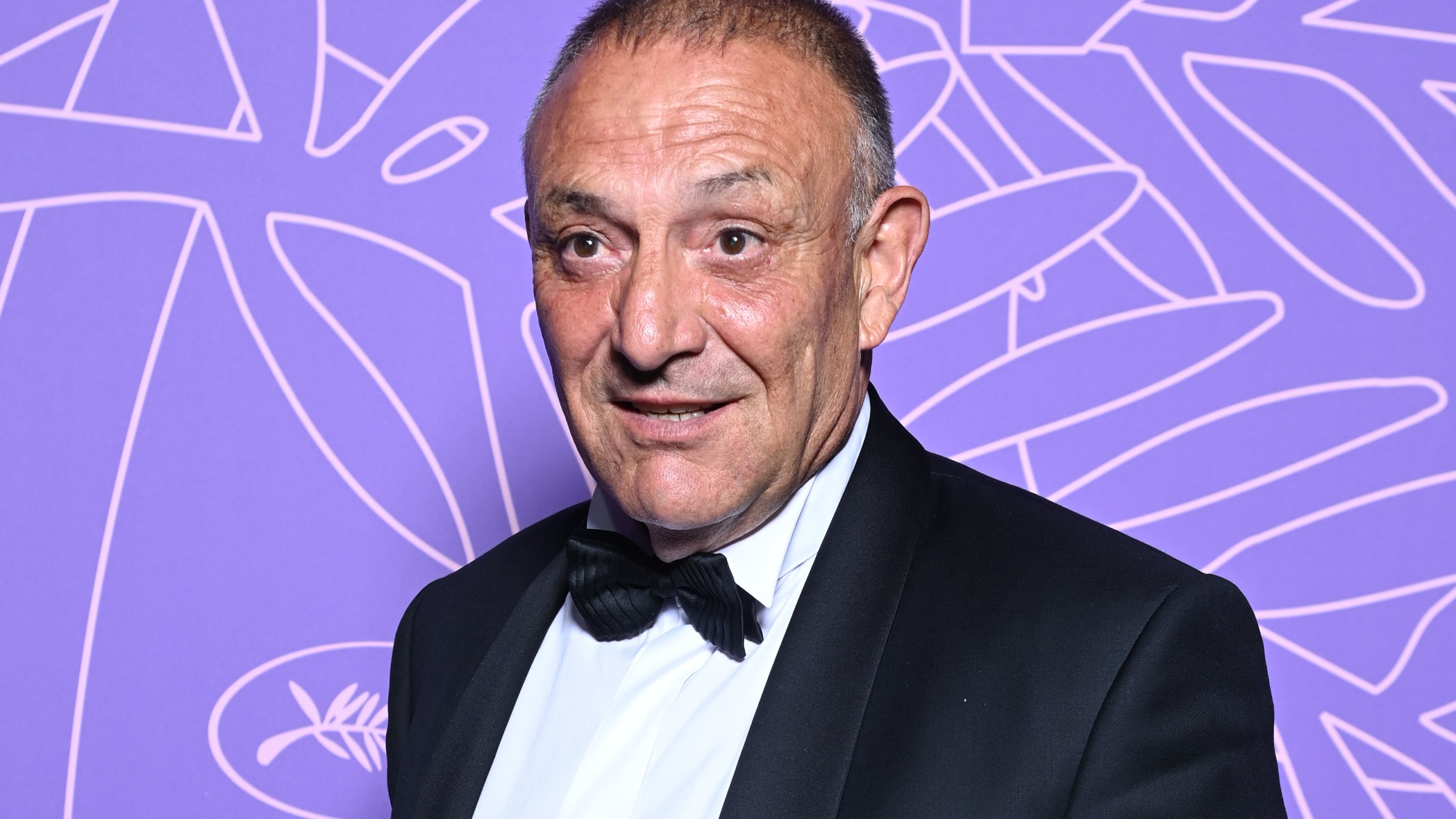 French actor Jean-Claude Poteau, 66, was arrested in Spain in December after dismantling a drug trafficking ring and confiscating about a ton of cocaine on a ship off the Azores, French newspaper Le Journal du Dimanche reported this week.

Poto, who established himself as a famous actor in France after a life of crime during which he was convicted several times for theft and spent more than 25 years in prison (where he also became an artist), was arrested in Spain in late December because of his ties to this smuggling network that transported drugs by sea from Venezuela to Europe via the French overseas region of Martinique.

In addition to Poto, about a dozen people were also arrested in Spain and France as a result of a search operation involving the French and Spanish authorities. About a ton of cocaine was found on a ship seized off the Azores in an operation that led to the dismantling of the network.

The French press reports that at the moment, specific allegations against the actor and his role in the drug trafficking network have not yet been made public. According to Le Figaro, the French authorities are still waiting for an official announcement from the Spanish authorities, due later this week.

Jean-Claude Poto spent 25 years in prison and 15 years on the run from the authorities after numerous convictions for robberies and bank robberies. Poto discovered his passion for painting in prison and created a number of works that brought him great recognition in the galleries of modern art in Paris. At the same time, after his years in prison, he participated in the film “O Inocente” (which was shown in Lisbon last November, at the French Film Festival), which took him to the Cannes Film Festival in May. last.