The SEF sent 20 reports on Timorese emigrants to the government ministry in 2022. 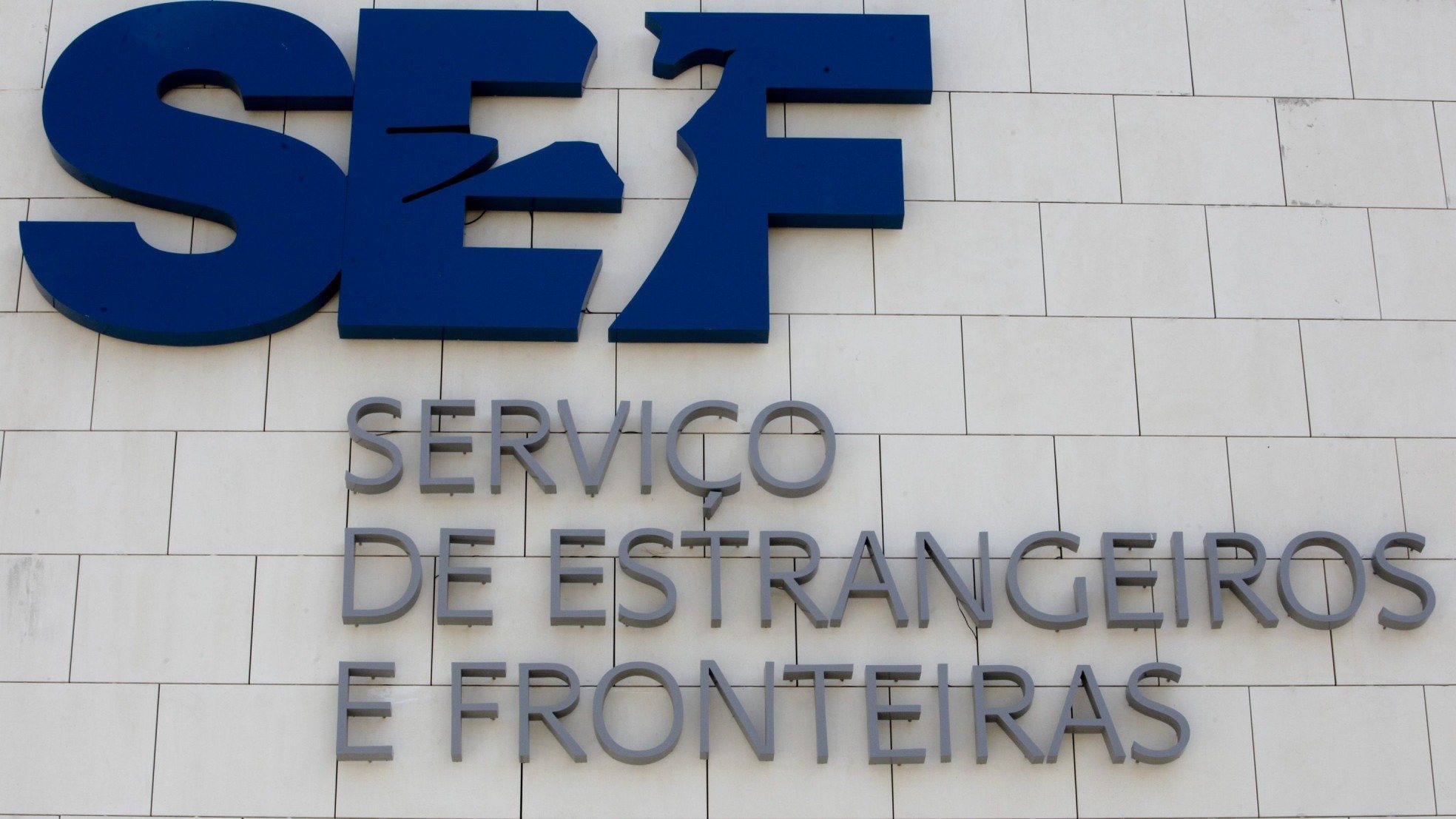 Fernando Silva, National Director of the Aliens and Border Guards Service, said at a hearing in the Assembly of the Republic on Tuesday that he had sent 20 criminal cases to the prosecutor’s office over Timorese trafficking networks in Portugal.

“In 2022, the Aliens and Border Guard Service sent 20 criminal cases to the Timor-Leste Ministry. 15 for illegal immigration and 5 for human trafficking”, Fernando Silva said at a parliamentary committee hearing on constitutional issues on unstable Timorese immigration.

“There are also requests to 13 holdings – 10 for illegal immigration and 3 for human trafficking”, the official added, stressing that “four victims of human trafficking were identified this year, who were given the status of a victim and received a residence permit issued by the national director,” he added.

In responses to deputies in this hearing, requested by Chega, Fernando Silva also said that in 2022 there were 35 refusals to enter Portugal, “mainly due to forgery, that is, fake documents.”

In Portugal, 238 Timorese are registered with residence permits.but “the number is very low, because many, by law, are considered citizens of the country and are no longer considered foreigners.”

As for the arriving Timorese, last year there were 6,814 entries and 5,135 exits.taking into account the number recorded on external flights, but here again Fernando Silva warned: “these figures do not allow us to draw big conclusions, because any citizen can fly out of Dili [para Lisboa] through a Schengen airport and therefore does not count.”

A shortage of jobs in Timor-Leste is causing an exodus of young workers, with Portugal becoming a major destination, many enjoying easier entry conditions than other countries.

Searches leading to the emergence of agencies and advertisements trying to deceive young Timorese, who are charged large sums with the promise of work or visas.

Many Timorese end up being deceived, being later left virtually unattended in host countriesincluding Portugal. The most dramatic situations occur in Lisbon and Serpa, with many Timorese on the streets and others living in groups in temporary quarters.

Families also end up heavily in debt on their backs, with illegal loans made at very high interest rates.

The series of hearings of the parliamentary committee on constitutional issues ended with the speech of the head of the mission of the International Organization for Migration of Portugal, Vasco Malta, after the High Commissioner for Migration, Sonia Pereira, was heard.

Share
Facebook
Twitter
Pinterest
WhatsApp
Previous article
This popular smartphone from Samsung got the latest Android update
Next article
French actor Jean-Claude Poto is arrested for his involvement in a human trafficking ring. Boat with cocaine seized off the Azores