Biden is ‘surprised’ by the find, unaware of the contents of confidential documents found in the office where he used to work 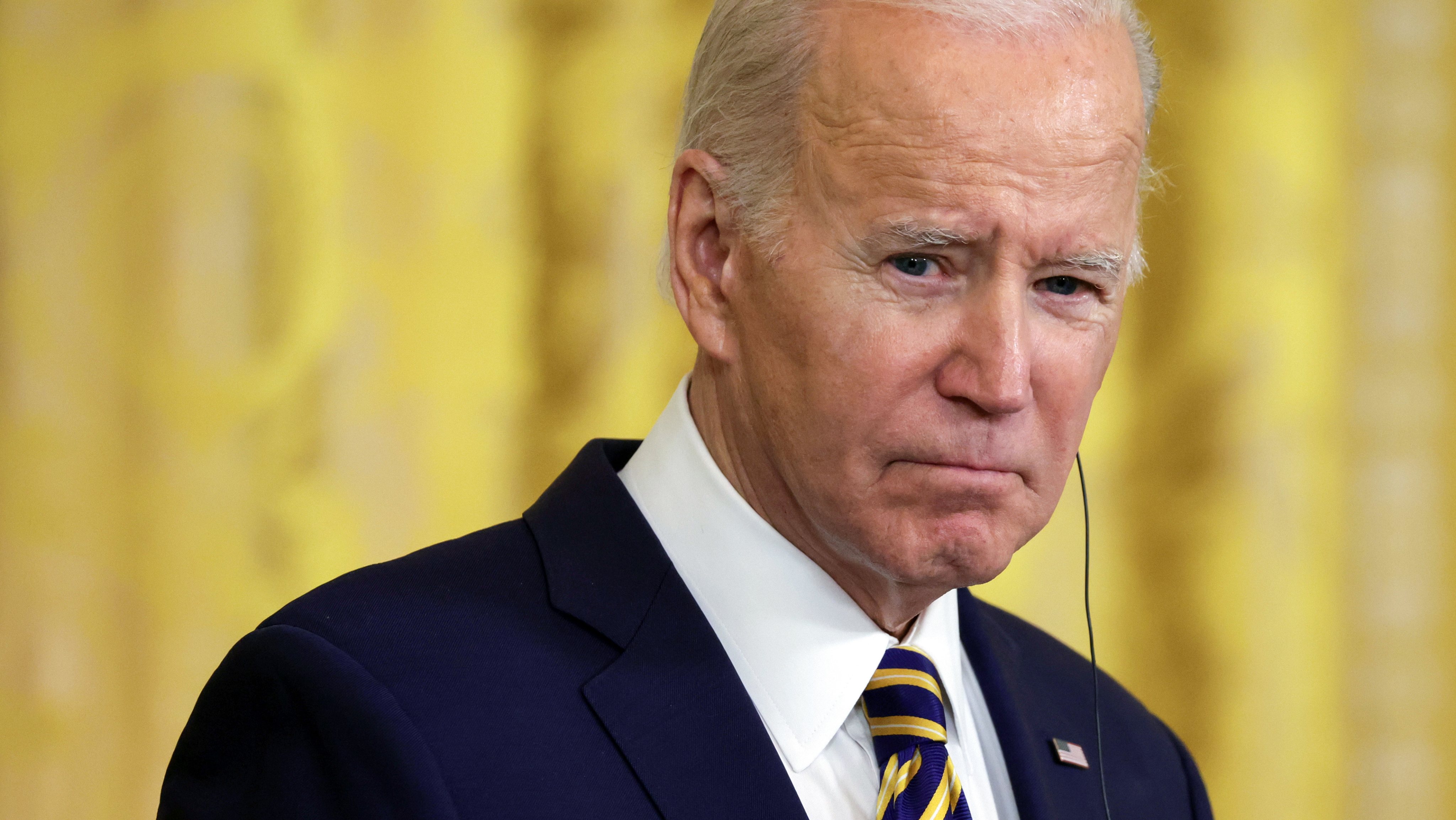 Lawyers for US President Joe Biden have discovered confidential documents in an old private office that Biden used before running for president, the White House confirmed on Monday.

OUR The head of the American state has already reacted twice, a warning that he was unaware of the contents of confidential documents relating to his vice presidency under Barack Obama (between 2009 and 2017) found in a private office he occasionally used as a workspace.

“I don’t know what is in the documents, my lawyers did not suggest that I ask what these documents are about. They delivered the boxes to the archive and we are fully collaborating with the review. [dos documentos]— justified Biden, who is quoted by France-Presse (AFP) on the sidelines of the summit of North American leaders in Mexico City.

At first, the President of the United States was “surprised” that the documents were seized and found in the place where he usually worked: “I was informed about this find, and I was surprised to learn that government records exist. that were delivered to this office,” he said at the beginning.