The US travel ban is over! Failure in a key system paralyzed US air traffic 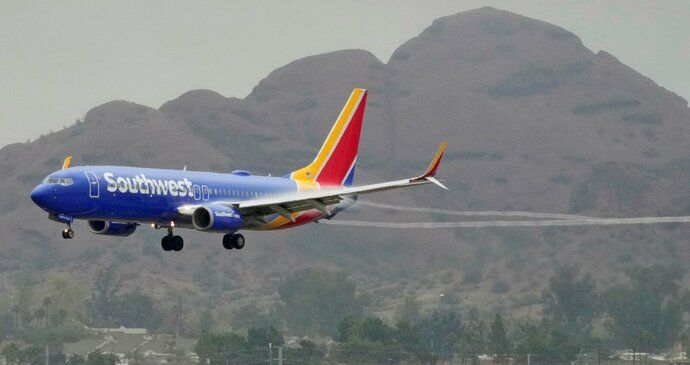 The US Civil Aviation Administration (FAA) lifted a ban on departures from all US airports, which it temporarily imposed today due to a technical problem. The agency announced this on Twitter. The fault was linked to a system that provides critical safety information and alerts pilots and ground personnel to air traffic violations. The reasons for the failure are not yet clear. The problems were felt by airlines in other countries of the world, including in Europe.

The FAA has ordered the postponement of scheduled early departures until at least 09:00 ET (15:00 CET).. However, due to heavy congestion, he later allowed departures from Newark and Atlanta airports. This morning, at least 3,700 flights have already been delayed and more than 640 canceled. At the same time, delays and flight cancellations are expected to continue.

According to the White House, there is no indication that this was a cyberattack, according to news agencies. President Joe Biden directed the Department of Transportation to investigate the causes of the problems.

Due to a glitch in the US FAA software oEuropean airlines are also facing challenges. “We were informed about technical problems. There is no need to cancel any flights at this stage, but some delays can be expected.” said a spokeswoman for ADP, which operates the Paris Charles de Gaulle and Orly airports. An Air France spokesman said no flights had to be canceled so far, but the airline was monitoring the situation and constantly evaluating it.

Problems in the USA have a cascading effect, the Madrid airport operator has already indicated the delay. However, because of this, there are no delays in Prague, Klara Divishkova, a spokeswoman for the Prague airport, told CTC. The shutdown did not affect military flights. Air Force spokeswoman Ann Stefanek said the military has its own system that operates independently of FAA systems.

The FAA said its NOTAM (Air Mission Notification) system was malfunctioning, not processing updated data after a crash. NOTAMs contain information needed by air traffic controllers.. This is information that is not known enough in advance to be published through other channels. For international flights, they can be up to 200 pages long and may include items such as runway closures, general bird warnings, or low-altitude building obstructions.

More than 21,000 flights, mostly domestic, were scheduled to take off from US airports today, according to Cirium. There were also about 1,840 flights to the US from overseas. 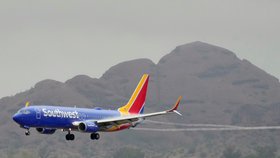 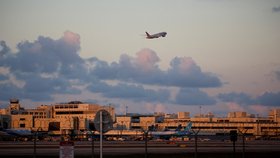 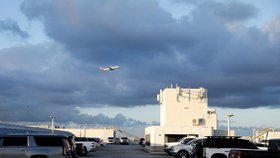 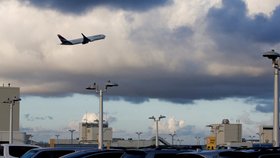