The Japanese government pays families moving from Tokyo to the countryside 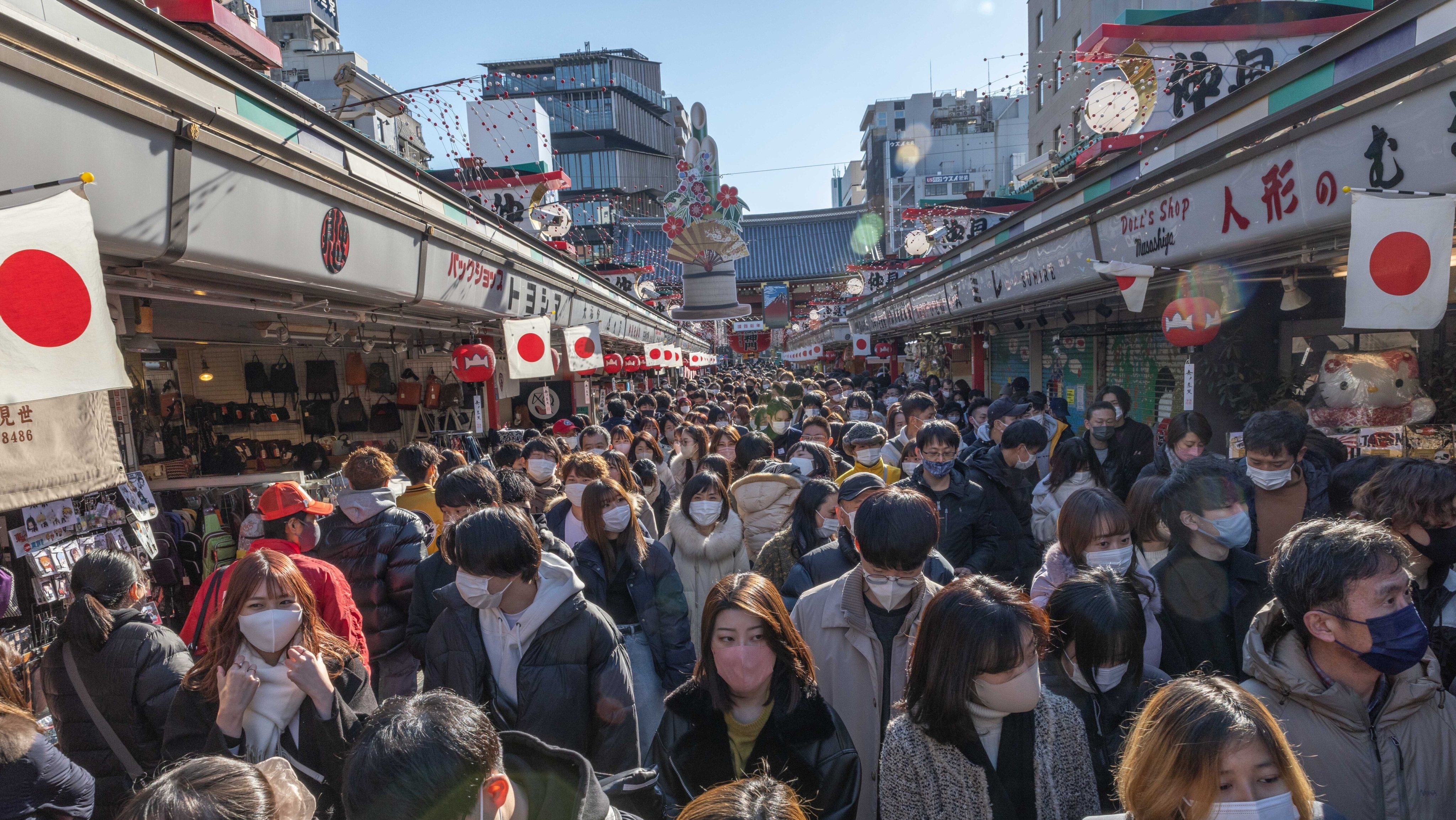 The Japanese government has announced a new measure to combat rural desertification: by 2027, families leaving Tokyo and moving inland will receive a one-time subsidy of 1 million yen (about 7,045 euros) per minor. the child they lead.

A conservative government project led by Fumio Kishida aims to reverse the migration flow of a significant part of the population to the capital of the country. The Tokyo agglomeration is the most densely populated in the world with about 37.4 million people. – a number that has grown by 16% over the past 20 years, despite the fact that the country’s population has declined over the same period.

The measure intends to cover about ten thousand families. To be eligible, they must have lived outside of Tokyo for at least five years and have at least one family member who is employed or in the process of starting a business. If these conditions are not met, families will have to return the subsidy.

Opinions are divided about the measure, and there are those who believe that it does not contribute to solving the fundamental problem. Gearoid Ready, a Bloomberg and Japan Times columnist, argues that instead of subsidies, the government should aim to consolidate municipalities and create more attractive communities. “Japan doesn’t need more people outside of Tokyo – it needs more Tokyo.”

The measure is similar to another in place since 2019, which offers 3 million yen (more than 21,000 euros) in financial assistance to residents of downtown Tokyo to move to the outskirts of the city. The measure did not have the expected commitment − only 71 families joined in the first yearand with the onset of the pandemic and the introduction of remote work, their number has only increased.

Share
Facebook
Twitter
Pinterest
WhatsApp
Previous article
Apple will overtake the iPhone and iPad this year. The main product will be Reality Pro VR glasses.
Next article
state point. What happened at the moment on the 321st day of the war in Ukraine?