Sentenced to 20 years in prison for the murder of a Portuguese man in Switzerland. 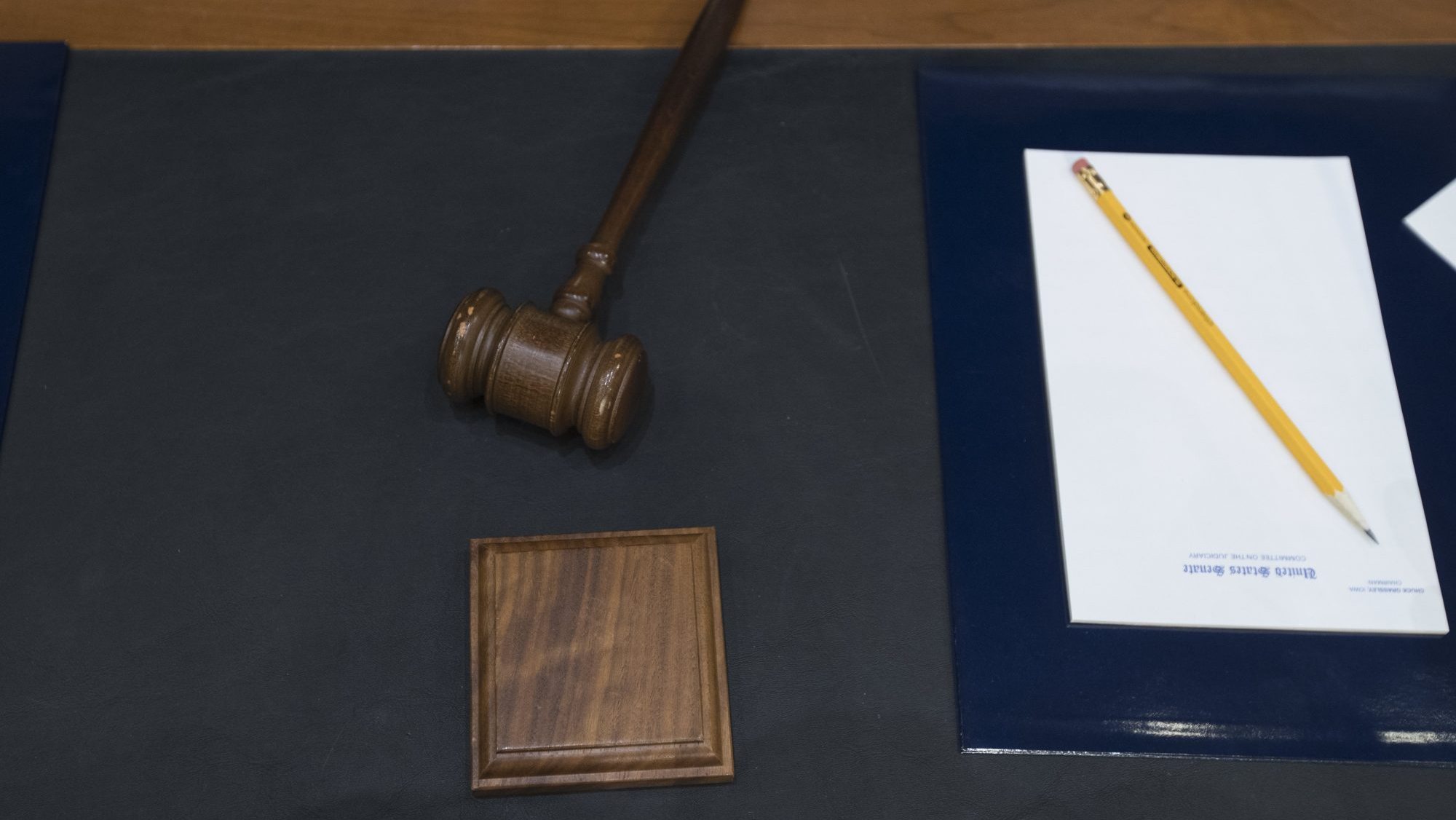 A Turkish and Swiss citizen was sentenced on Tuesday. up to 20 years in prison by the Federal Criminal Court of Bellinzona, Switzerland, for the 2020 murder of a Portuguese man in Morges, Switzerland, the first case related to Islamic fundamentalism, a trial in that country.

Omer A., ​​29, who confessed his ISIS sympathies and said he carried out the attack to “avenge” the international war against the terrorist organization, received a longer sentence than the prosecutor, who had requested 18 years in prison, reported the newspaper Tribune de Genéve, quoted by the news agency EFE.

The murder took place on September 12, 2020 in a restaurant in Morges, a town on the shores of Lake Geneva near Lausanne, when the attacker randomly selected a victim, a Portuguese citizen, and stabbed him in the back after shouting “Allah is Great”.

The victim, a Portuguese man who was 29 years old at the time of the crime, had recently lived in an area where he worked as an apple picker.

A Portuguese man was waiting in line at a barbecue restaurant when he was suddenly attacked by a convict. At the time of the crime, the victim was accompanied by his girlfriend and friends who witnessed the attack.

The convict, who has suffered from schizophrenia since his teenage years, had already served 15 months for attempting to set fire to a gas station in 2019, and while in custody he brutally attacked two members of the security forces (a police officer and a prisoner who hit him with a pen).

The trial took place last December, and psychiatric experts concluded that the defendant’s schizophrenic problems could be a mitigating circumstance, although he refused psychiatric treatment, which would be replaced by other treatments.

The convict, who worked as an apprentice to an artist, admitted that he began to radicalize in 2016, although he said he never swore allegiance to the Islamic State and said that after his time in prison, he lost “all interest in the holy war.” . . .