2022 was the second warmest year in Europe 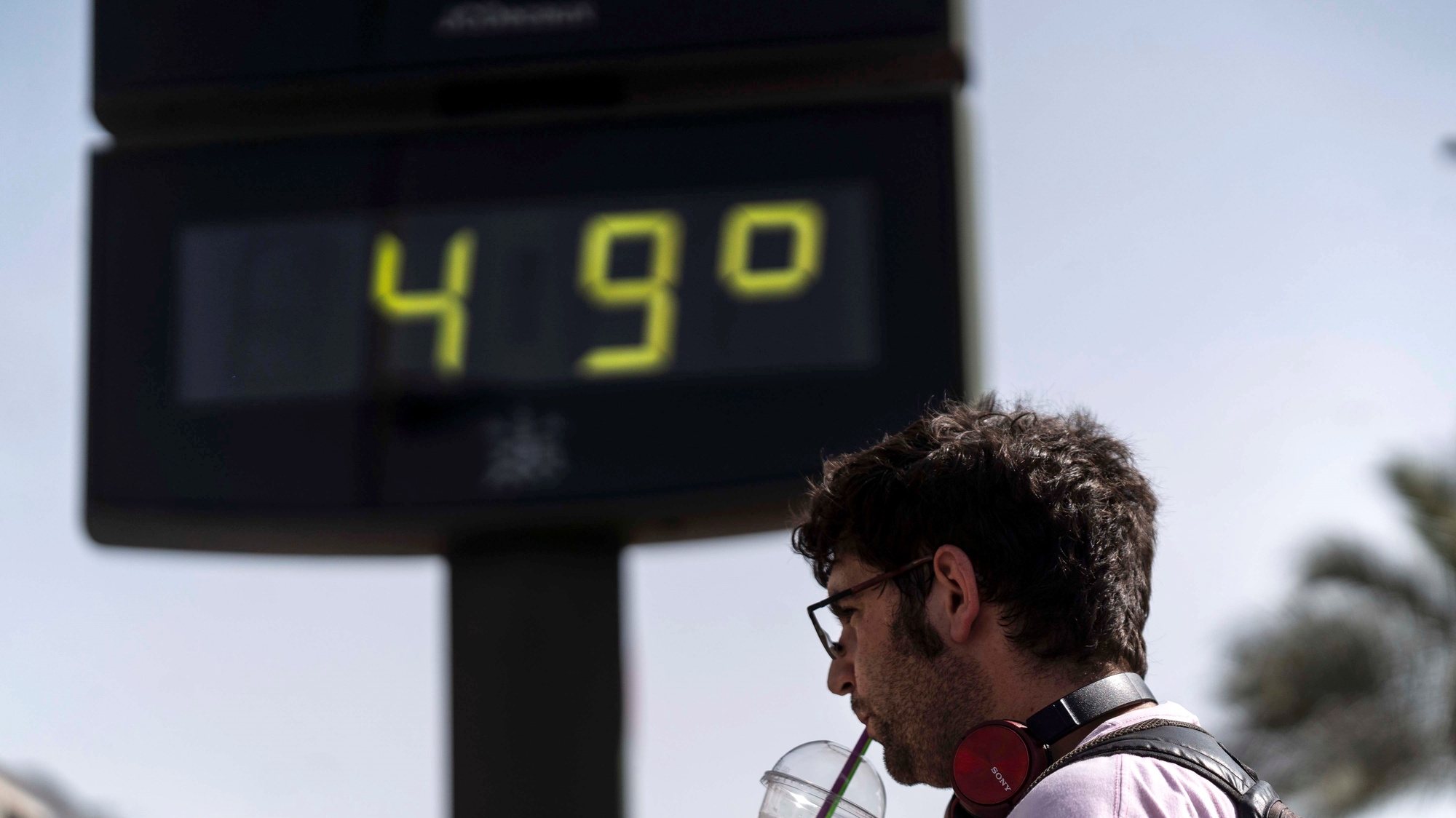 2022 was Europe’s second-hottest year on record, bringing “long and intense” heatwaves, drought and more wildfires to the continent, according to climate data released on Tuesday.

The published climate data for Europe for 2022 has been compiled by the Copernicus Climate Change Monitoring Service, one of the six thematic information services of the European Union’s Copernicus Earth Observation Program.

The Copernicus climate change monitoring service, which has been collecting data for Europe since 1950, is provided by the European Center for Medium-Range Weather Forecasts, an intergovernmental organization.

According to this service, 2022 was the second warmest year in Europeafter 2020, the entire continent, with the exception of Iceland, will record temperatures above the averages for the 1991-2020 base period.

Several countries in Western and Southern Europe, including Portugal, have had record temperatures since at least 1950.

Last year’s summer was the hottest since 2021. “Long and intense” heatwaves affected the Northern and Western regions.

According to the Copernicus Climate Change Monitoring Service, “Unusual heat in late spring and summer across Europe, combined with lack of rain and dry soils, has led to dry conditions, especially in the south and center of the continent.”

The drought has led to “unusually high fire activity in the southwest”, especially in Spain and France, which, along with Germany and Slovenia, have record greenhouse gas emissions from wildfires in at least 20 years.

Last year’s winter, with about 1°C above average, was among the ten warmest winters in Europe.

On the contrary, the temperature in spring were below average (for the base period 1991-2020).

The Copernicus Climate Change Monitoring Service follows the recommendation of the World Meteorological Organization to use the most recent 30-year period (1991-2020) to calculate climate averages.

The data released on Tuesday will be updated in the State of the European Climate report to be released in April.

Share
Facebook
Twitter
Pinterest
WhatsApp
Previous article
Two hundred in the city: A drunk retired pirate (68) rushed off with the police! It wasn’t the first time
Next article
BMW CEO Zipse sure: “Electric cars will never be cheap”