Angolan INE updates the country’s cartography for the 2024 census 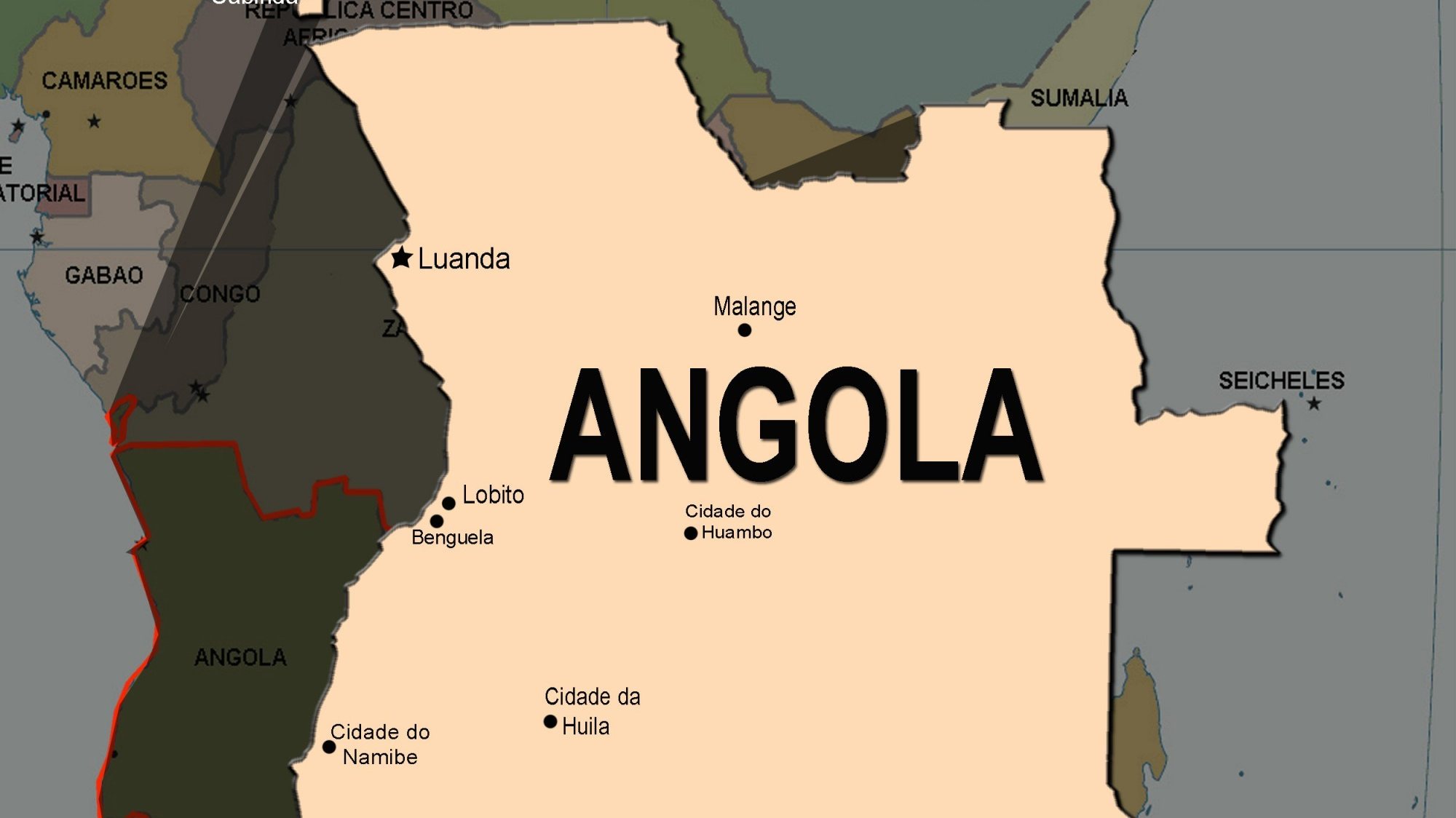 The Angolan National Institute of Statistics (INE) has announced that the cartography is being updated before the end of 2023 to define and redefine the country’s district boundaries for the 2024 census.

The 2024 General Population and Housing Census, according to INE, consists of three stages, the first of which is already being carried out with map updates, based on cartographers, computer scientists and drivers throughout the country.

According to the INE released on Tuesday, at this stage to conduct a household survey, it is planned to divide the country into approximately 92,000 plots.

The organization responsible for the production and dissemination of official statistics in Angola also mentions that in 2024, in the second phase of the pilot census, the digital collection of information will start from households for the first time.

The third and final phase of the 2024 census covers the complete collection, compilation, analysis and publication of demographic and socio-economic data, as well as all dwellings and their inhabitants in Angola.

The President of Angola, João Lourenço, recently set up a multi-sectoral commission on CENSO 2024 by decree, which is coordinated by the Minister of State and head of the Military Chamber of the President of the Republic, Francisco Pereira Furtado.

INE, the body that conducts the second General Population and Housing Census after the first one in 2014, recently calculated that In 2024, Angola will have 35.1 million inhabitants.

Share
Facebook
Twitter
Pinterest
WhatsApp
Previous article
A rude neighbor pushed a disabled man: A paralyzed man broke his leg! he got probation
Next article
Google brings some Android 13 features to Android 11 and 12: The operating system is becoming increasingly modular