Japanese tennis player Naomi Osaka has announced her pregnancy but promises to return in 2024. 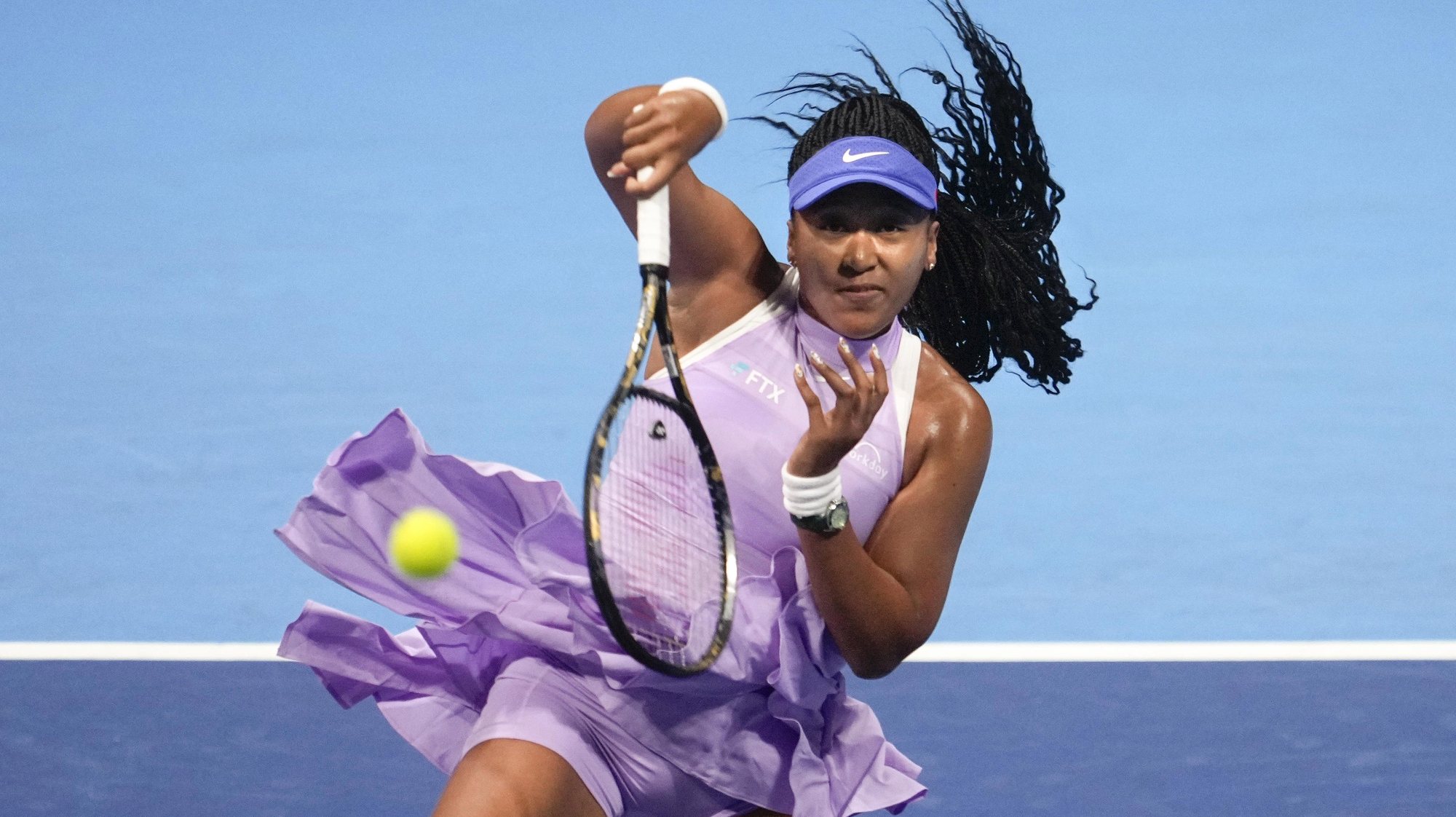 Japanese tennis player Naomi Osaka, who will not compete in the Australian Open, the first Grand Slam of the season, announced this Wednesday that she is pregnant, but promised to return to the courts in 2024.

“I can’t wait to get back on the court, but here’s a little life update for 2023″the two-time Australian Open champion (2019 and 2021) wrote on social media in a post illustrated with an ultrasound photo.

In the same post, Osaka said that one of the things she’s most looking forward to in the future is her son seeing one of her gatherings and “saying to someone, ‘That’s my mom.’

On Sunday, the former world number one, aged 25, withdrew from the Major, which will be held in Melbourne from January 16 to 29, but the reason became known only now.

The current 47th player in the WTA hierarchy has not played an official match since withdrawing from the Tokyo tournament in September due to abdominal pain.

Share
Facebook
Twitter
Pinterest
WhatsApp
Previous article
Brazil. More than a hundred protesters in Lisbon refuse amnesty for “terrorists”
Next article
The comet on Khan dusted the autumn weapons. The teapot was silent at first, then cheered up