The first lady of the United States after the operation: Biden had to undergo surgery due to a skin tumor 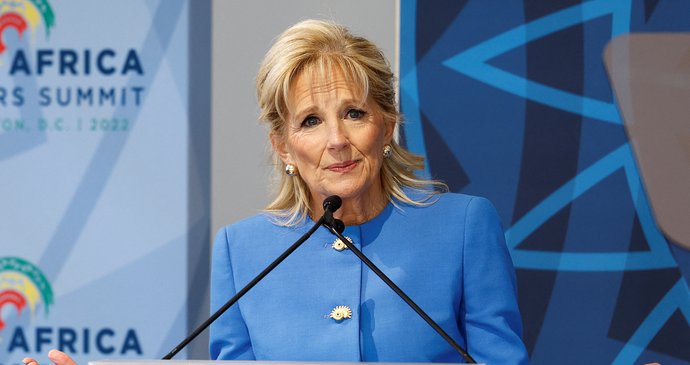 Doctors today operated on skin tumors on the right eyelid and chest of Jill Biden, wife of US President Joe Biden. They are currently investigating a third cancer in the left eyelid. This is reported by the AP agency with reference to the White House. The first lady feels well after the operation and has high hopes for her recovery.

Presidential physician Kevin O’Connor said both lesions were removed today over Biden’s right eye. even the newly discovered deposit on the chest has been confirmed as basal cell carcinomaor basal cell carcinoma. The lesion in the left eye was “completely excised, including the margins, and sent for standard microscopic examination.”

The first lady underwent surgery at a military hospital in Maryland, and President Biden was also present. They arrived here by helicopter from the White House around eight o’clock in the morning. O’Connor said the First Lady has swelling on her face but is “in good spirits and feeling good”. The couple is due back in Washington tonight.

According to the AP, basal cell carcinoma is the most curable form of skin cancer. It is a slowly growing tumor that is usually limited to the surface of the skin. Doctors can almost always remove the entire lesion with a shallow incision. The procedure rarely causes serious or life-threatening complications.

The First Lady’s office announced a week ago that doctors discovered Biden had a lesion during a recent skin cancer screening. She also stated that Biden had to undergo “a routine outpatient procedure known as a Mohs operation to remove and definitively examine the tissue.” 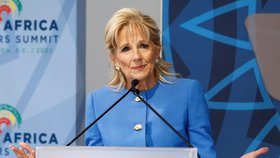 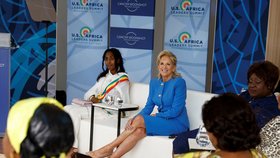 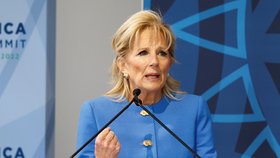 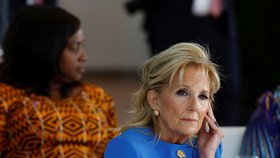 Share
Facebook
Twitter
Pinterest
WhatsApp
Previous article
How Costa tried to cool down the political temperature. Is there a smoothing process going on?
Next article
Billion dollar financial acrobatics. Czech T-Mobile splits into two companies and spins off transmitters