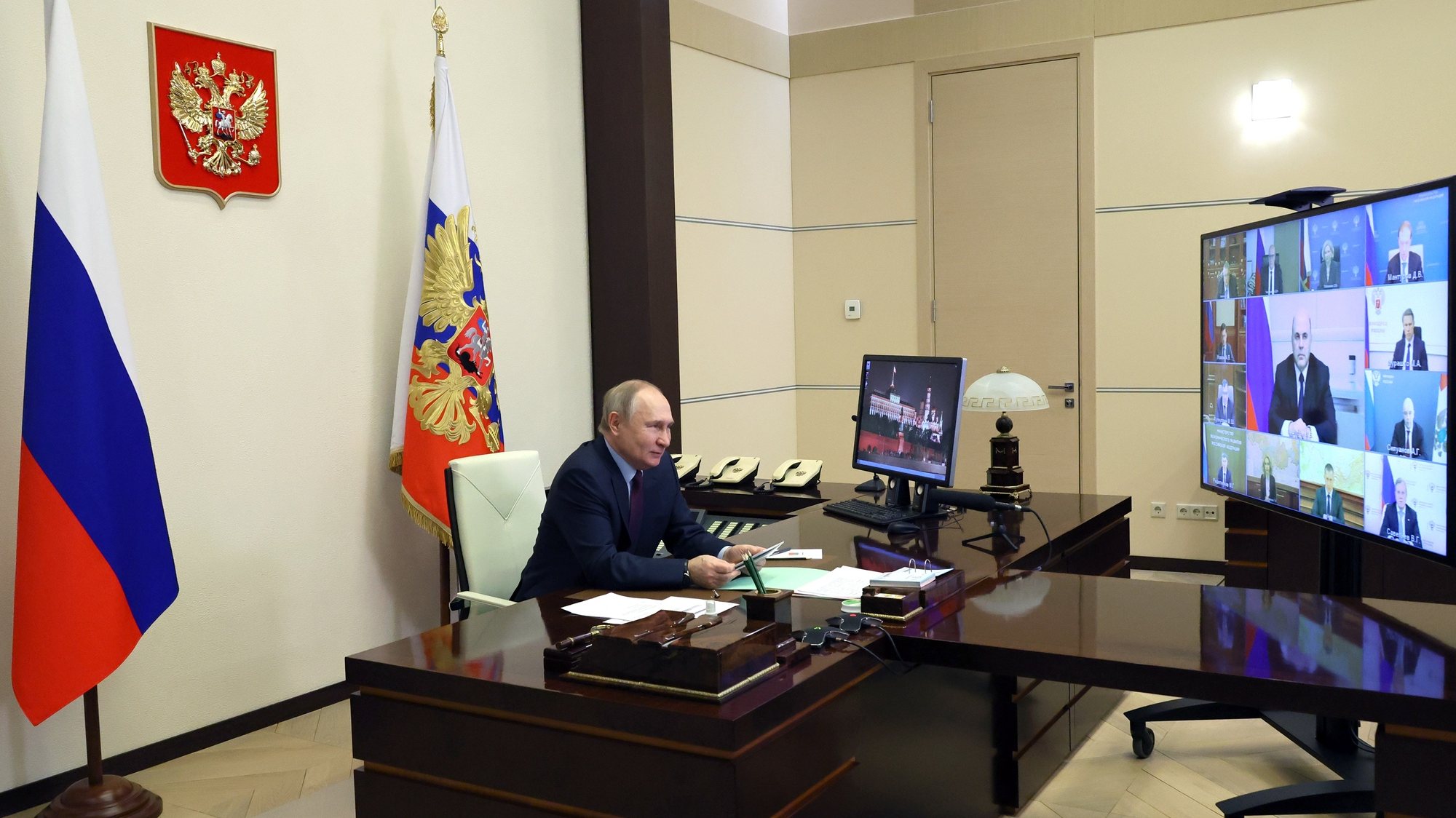 Russian Presidents Vladimir Putin and Iranian Presidents Ebrahim Raisi called for deepening bilateral cooperation this Wednesday, especially in the areas of energy, transport and logistics, the Kremlin said in a statement.

“Current issues of Russian-Iranian relations were discussed with an emphasis on deepening the whole range of bilateral cooperation”, stressed in the Russian presidency, emphasizing the readiness of the two presidents to “consistently” implement mutually beneficial projects.

“During the discussion of the international situation, both sides positively assessed close cooperation within the framework of the Astana process, which plays a fundamental role in resolving the Syrian conflict,” the Russian chairmanship added.

The two leaders who support the Syrian regime of Bashar al-Assad also expressed their readiness to “continue to work together” for “normalize the situation in the Syrian Arab Republic and restore its territorial integrity”.

Putin and Raisi also agreed to “maintain a number of high-level bilateral contacts,” the Kremlin concluded.

Share
Facebook
Twitter
Pinterest
WhatsApp
Previous article
There is a site that promises to show you how many subscribers your Twitch channels have.
Next article
The doctors of the Center are concerned about the lack of staff