Brasilia on alert in the face of more demonstrations by Bolsonaro’s supporters. The government is considering calling in the military 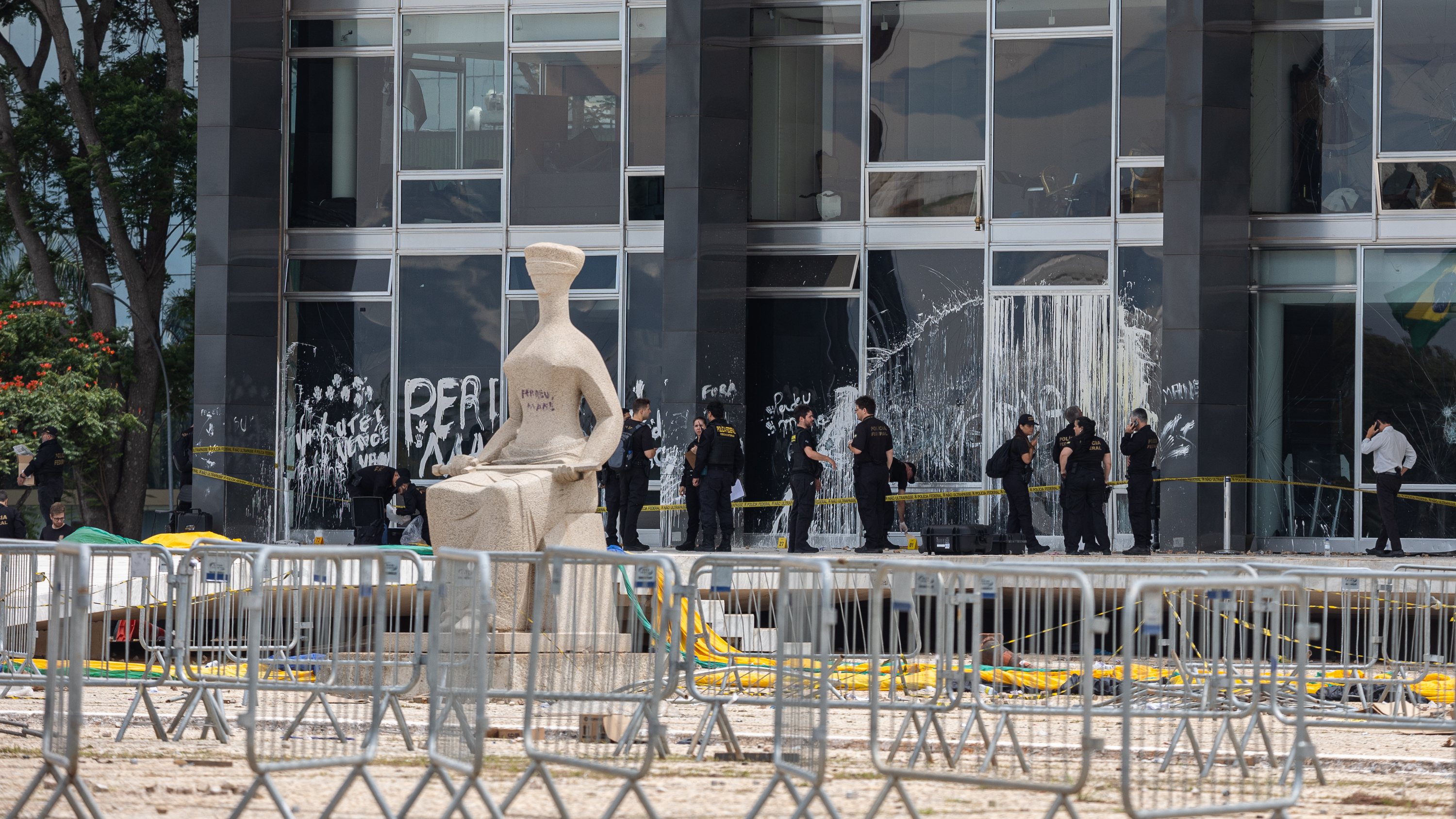 The current head of security in the Federal District (Brasilia), Ricardo Cappelli, issued a decree to increase security in Brasilia and close the main part of the Esplanada dos Ministérios this Wednesday to prevent unrest during two bolsonar demonstrations scheduled for later. afternoon… The Brazilian government will also consider calling in the military to help guarantee security in the area.

Three days after the invasion of the Congress Buildings, the Planalto Palace and the Federal Supreme Court, a new notice is being circulated on social media called “National mega-demonstration – for the restoration of power”. According to Cappelli, cited by Folha de São Paulo, two protests are planned for this Wednesday in Brasilia – one near the Buriti Palace (where the regional government is headquartered) and the other on the Esplanade dos Ministerios, which is currently closed.

“We are going to set up a search barrier, a blockade, starting at Avenida Sarnei, where the presence of demonstrators will not be allowed,” said Cappelli, appointed by President Lula da Silva to replace Brasilia’s security minister Anderson Torres. who was fired while the Sunday invasion was still underway. “There is no chance that something like the 8th will happen”guaranteed.

The Estado de S. Paulo newspaper reports that in addition to beefing up police security, Lula’s leadership is also evaluating the possibility of turning to the armed forces for help in reinforcing the Esplanade contingent.

Legally, the military can only intervene in such a situation through a law enforcement decree, which is currently not in force.

However, the decree on federal intervention in Brasilia, signed by Lula da Silva last Sunday, provides for a request “to any authorities, civil and military, federal government, the necessary funds to achieve the goal of intervention.” Officials heard by Estadão believe this could provide sufficient legal backing for military involvement.

According to the newspaper, sending soldiers, as well as army vehicles and armored vehicles, will be consideredin Brasilia.

In addition to all these measures, there is a warning given by the referee. Justice Alexander Moraes of the Supreme Court ruled this Wednesday that the authorities must crack down on any attempt to occupy or blockade streets, roads, spaces and public buildings in the wake of demonstrations by Bolsonaro’s supporters.