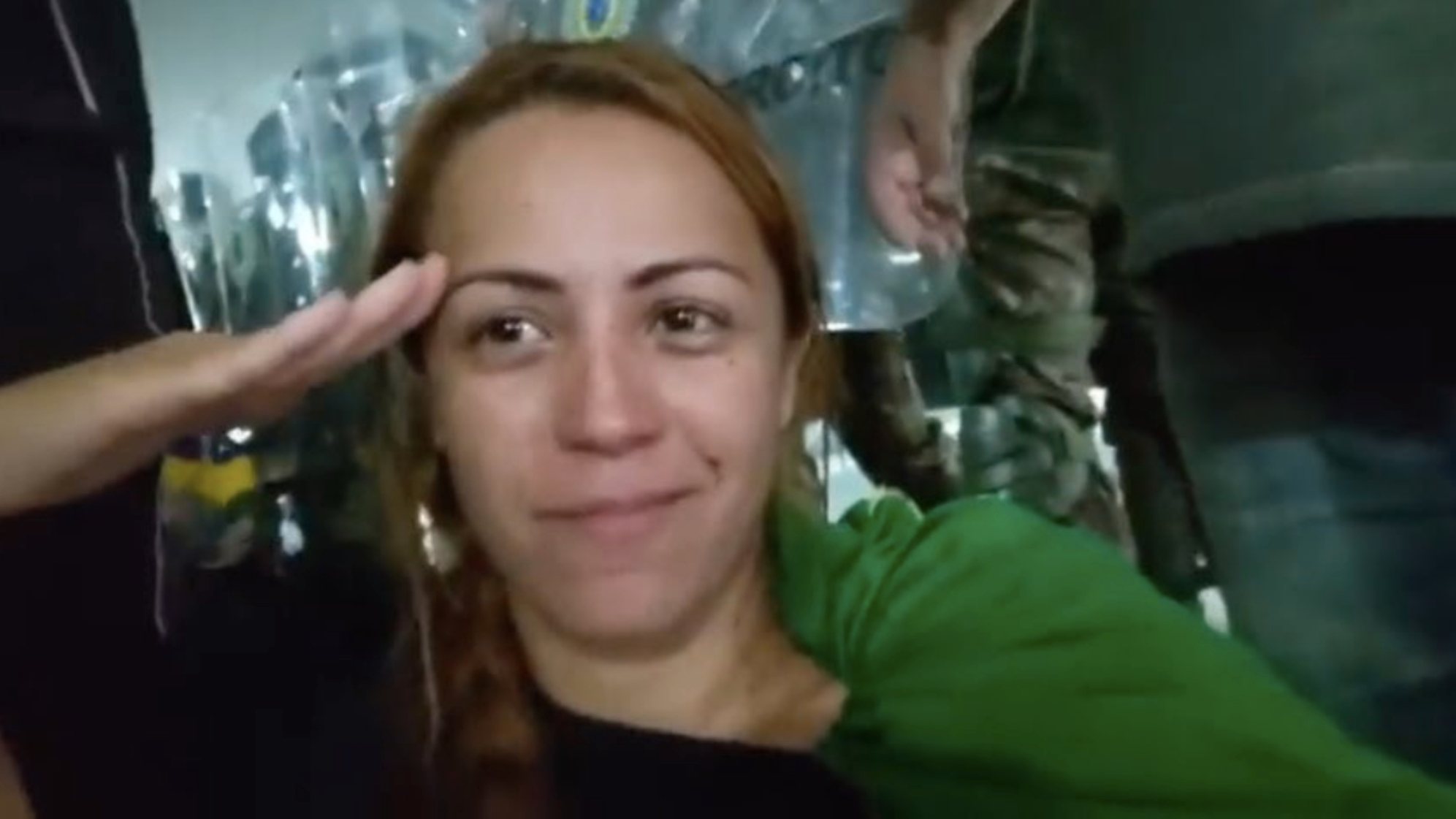 Brazilian federal police have arrested a woman suspected of being one of the masterminds of last Sunday’s invasion of the Supreme Court, the Congress and the Planalto Palace. The news was circulated on Tuesday by Folha de São Paulo, which identifies the woman as Ana Priscila Azevedo. According to the newspaper, Azevedo was arrested in the city of Lusiana, in Goias.

You average Brazilians understand that Bolsonarista made several social media posts that not only prove her involvement in the invasion, but also suggest that it was planned earlier.. The day before, Ana Priscila Azevedo made after where he threatened: “Brazil will stop! Refineries and distributors are closing. We will lay siege to three powers! We demand military intervention!” it said, ensuring that the “red scam” would be “pulled out” – referring to the election that brought victory to Lula da Silva and which many participants in the invasion believed were electoral fraud.

“Selma’s Party”. Code used by Bolsonaro supporters to call for an invasion of Brasilia

Before that, on January 5, Azevedo will make live where he guaranteed that the system would “collapse”.”We are going to lay siege to Brasilia, we are going to take power by storm”he promised, according to the Estado de S. Paulo.

Also on social media, the woman left evidence of her involvement in the invasion, G1 reports, posting a photo on the ramp of the Congress and another in the Planalto Palace.

In the days that followed, Ana Priscila Azevedo continued to speak on the subject. In Bolsonarist’s WhatsApp group called “A Queda da Babilónia” he said he was a victim CONSPIRACY. “The guys set up and put everything on me”he accused, also saying that they “killed” his reputation.

Share
Facebook
Twitter
Pinterest
WhatsApp
Previous article
Primaries Pd, after the postponement, we hardly agree to the rules: online voting is possible only in some cases
Next article
Reform of Cartabia, Delmastro: “Complaints about crimes? We will intervene, we are working on it.” Bongiorno: “Certain measures never convinced me”