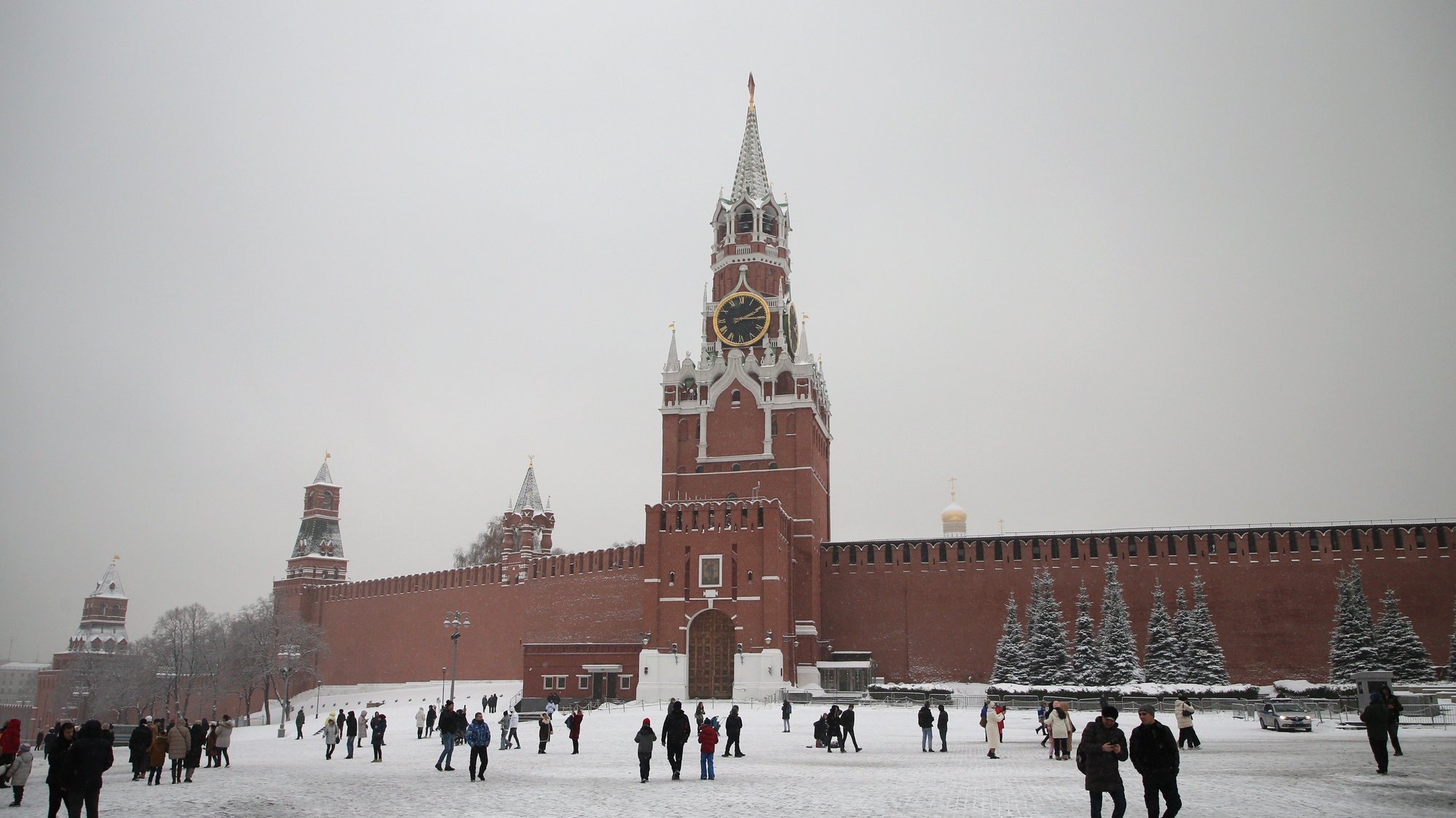 Annual inflation in Russia stood at 11.9% in December after a sharp rise at the start of the Russian offensive into Ukraine, Economic Development Minister Maxim Rechetnikov said on Wednesday.

“At the end of the year (2022), inflation was below 12%, more precisely at the level of 11.9%”Rechetnikov said at a televised government meeting attended by Russian leader Vladimir Putin.

Prices have risen by about 12% since November, according to monthly data released by Rosstat.

In early December, Putin announced that he expected an inflation rate of “12.2%” by the end of the year.with a “2.9%” decline in gross domestic product (GDP), far from the most pessimistic forecast for the spring, following the first sanctions against Moscow following the offensive launched in late February in Ukraine.